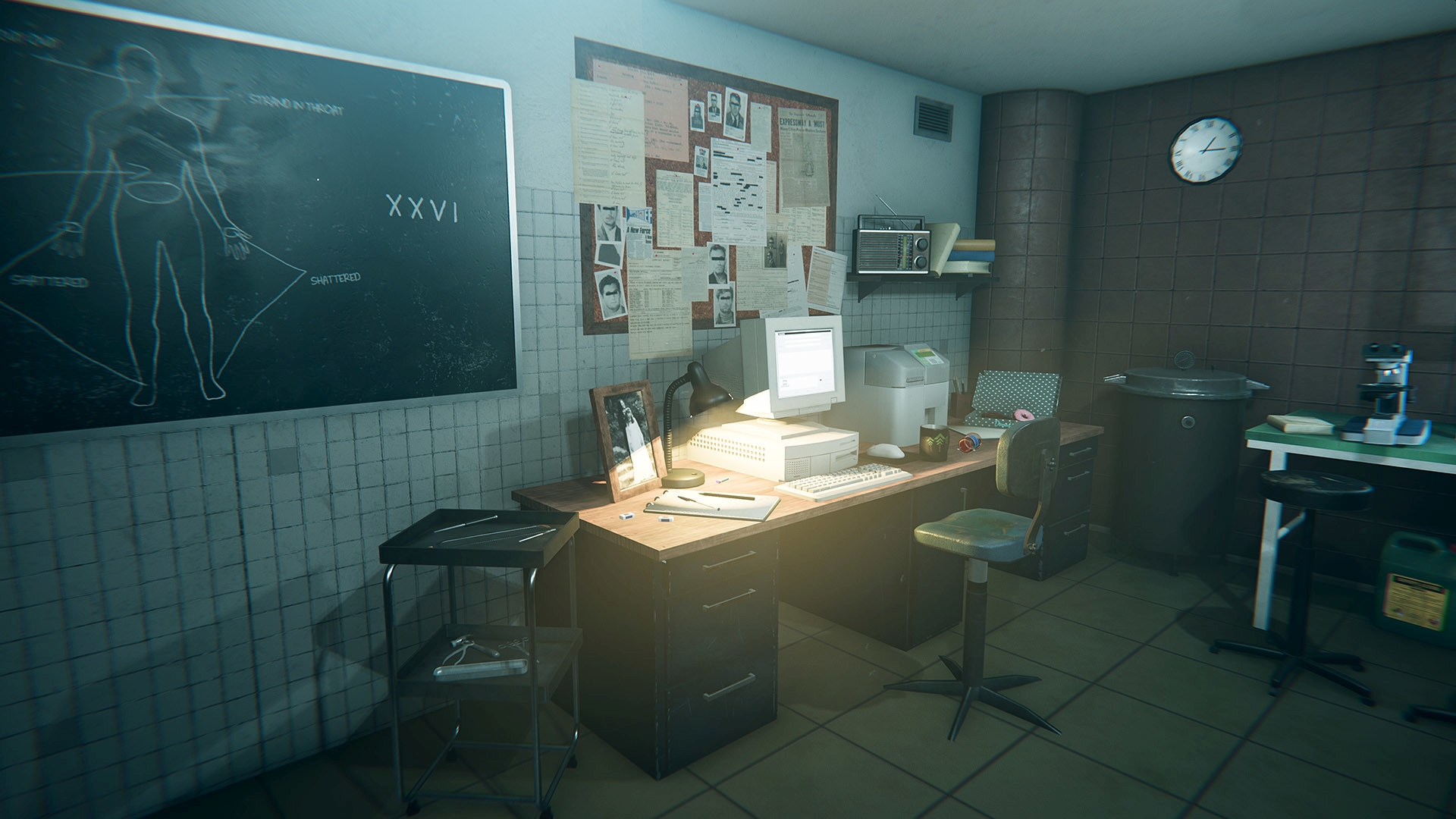 Publisher PlayWay S.A. and developer Woodland Games have announced their latest title Autopsy Simulator. While the game is focused on dissecting bodies, there is also some horror and mystery involved behind each case. Along with the game’s announcement was a trailer showcasing some of the horror elements, plus some of the gameplay.

The game gives a realistic look into pathology. Players are given a set of tools used to examine bodies and take samples to discover the cause of death. The experience is meant to give players the impression they’re involved in a real autopsy process.

Players will be given reports and other files to learn more about their victims. The police evidence file will provide helpful clues but won’t explain everything. Players will learn about the deceased from the inside out as they perform each autopsy.

Woodland Games attempted to be as accurate as possible when it came to mapping out the organs of the human body. The developer wanted to present a realistic game, but also incorporate some horror and mystery. The developer did their research while working on the game so players will have a more realistic experience, even if it may make gameplay uncomfortable for some. The development team announced they worked with both pathomorphologists and forensic doctors to ensure that each case has realistic elements.

Autopsy Simulator is a simulator game with horror elements which transforms into mystery. The player takes the role of pathologist named Jack. During the autopsy of mysterious woman, Jack finds inside her the engagement ring of his long lost wife Kate. When the action is in progress other elements of the mystery are found. In order to reveal the truth, Jack has to fight a battle with the sinister forces and his own thoughts.

Woodland Games has developed several simulator games that will be released in the future. Taxi Simulator lets players become a cabby in an urban area. However, the cabby is a “shady rap driver” and will find themself in interesting situations. Urban Explorer is another upcoming title, that lets players explore abandoned buildings and catacombs, but may uncover some horrifying elements.

Players can add Autopsy Simulator to their wishlists now. Similar to the developer’s other titles that are coming soon, the price has not yet been revealed.

Autopsy Simulator doesn’t have a set release date yet. The Steam game page only states, “TBA.” 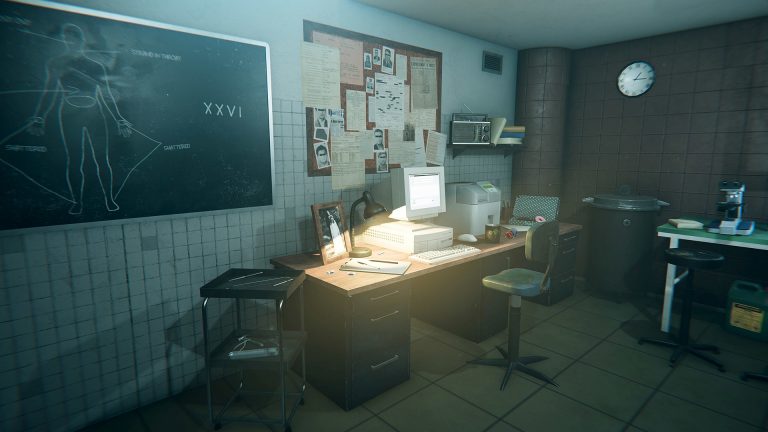 May 8, 2020 Lisa Nguyen 8010
Publisher PlayWay S.A. and developer Woodland Games have announced their latest title Autopsy Simulator. While the game is focused on dissecting...