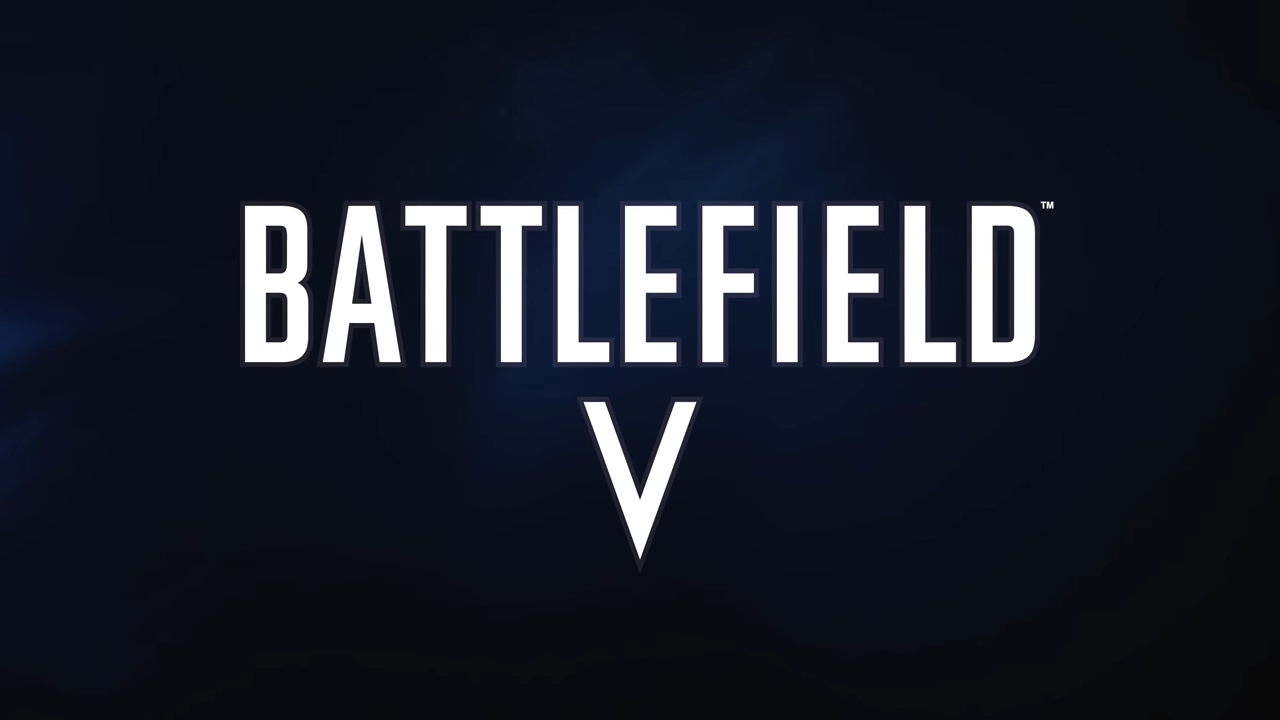 Battlefield 5’s Summer Update, the final update to the game, goes live this week. In a community post, DICE lays out what’s in-store when the update drops. There are new maps, gadgets and the Chauchat support rifle is finally making an appearance.

It was announced some weeks ago that the content live-service for Battlefield 5 would come to an end. Many were disappointed that the game would no longer receive content, some of which had been promised by DICE at the launch of the game. This summer update is the last content addition.

Summary of the Update Notes:

Unlike past releases of content, this will be available for all players upon release who login over the next few weeks pic.twitter.com/fr8C8XK5Sg

Even though this is the final update to the game, it’s also potentially the largest free content update Battlefield 5 has received during its lifecycle.

Many of the maps are receiving tweaks, including a big change to Provence to make the playable area larger and introducing vehicles to the map.

There are also 9 new weapons, including the community favorite the Chauchat Support LMG. Other guns include the M3 Infrared from the Recon class, and the PPK available for all classes.

As well as new weapons, there are new gadgets, such as the Pistol Flamethrower and the Shaped Charge. New grenades, like the Firecracker and Type 99, are also being introduced.

New vehicles, like the A-20 Bomber and Puma Armored Car, will be added to existing maps and will also be available to play with on the new map.

Lastly, there are new soldier characters, with 14 new styles for the U.S faction and 2 for the Japanese faction. No details have been released of other cosmetic additions as of yet.

Along with the new content, there are many quality of life changes, bug fixes and changes to the UI. While there will be no further content updates, more patches will be released to hotfix new bugs.

Anyone who logs into Battlefield over the next few weeks will receive the new weapons, gadgets and grenades as free log-in rewards. All you need to do is accept them from the Armory.

Overall, this summer update looks like a sizable addition to Battlefield 5’s content. The number of new vehicles, weapons and gadgets puts the update close behind the successful Pacific update for the amount of content.

Total War Saga: Troy Will Be An Epic Games Store Exclusive And Free For A Limited Time

May 27, 2021 Harry Alston 2530
If you haven't seen it already, a redditor has leaked the supposed trailer for the upcoming Battlefield 6, the latest addition to the franchise set...