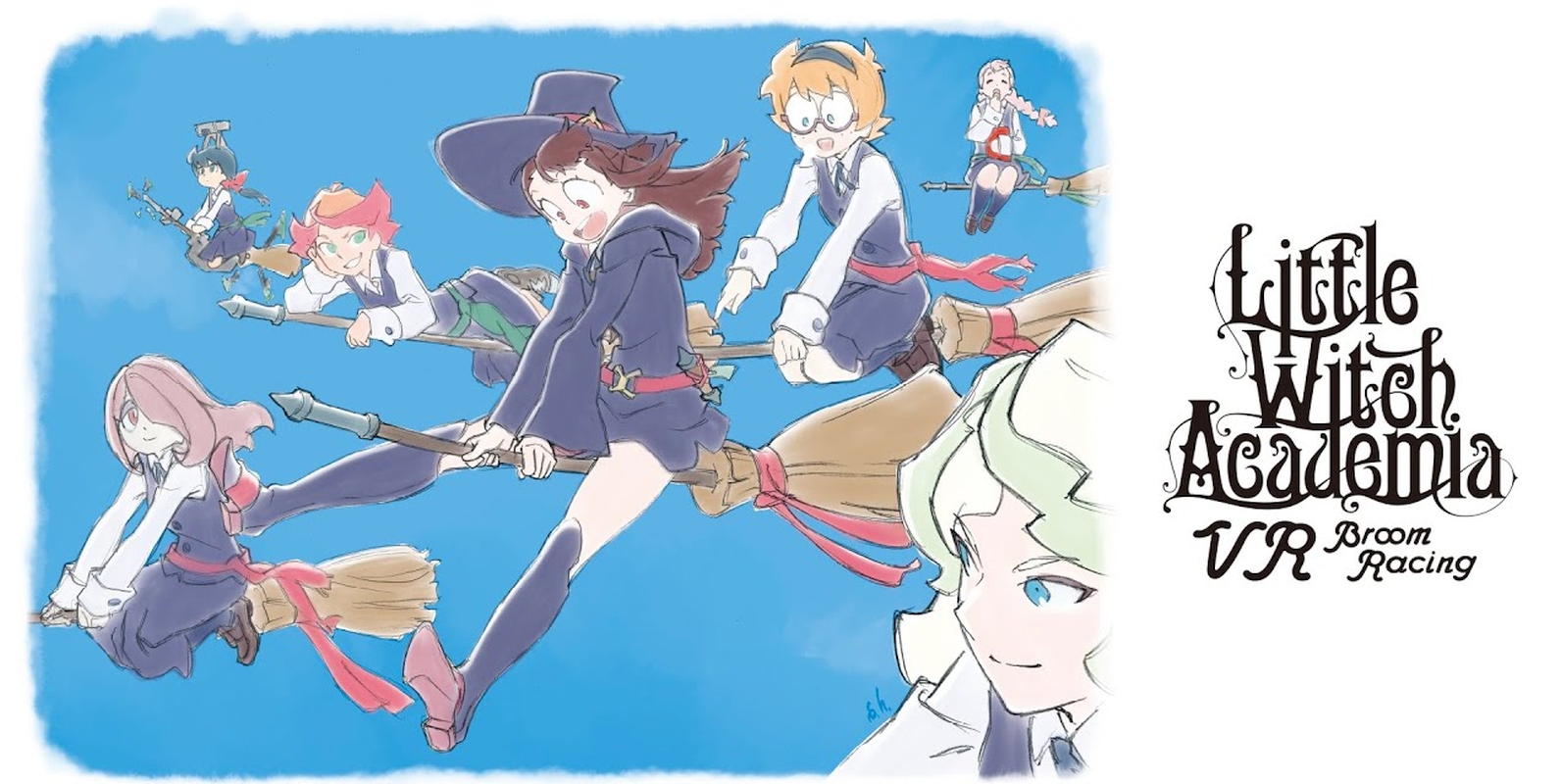 Little Witch Academia VR: Broom Racing is planned to release on multiple VR consoles, but will first launch for the Oculus Quest in late 2020. After the launch, the game is planned for release on PSVR, Oculus Rift, and SteamVR with support for Oculus Rift and HTC Vive in early 2021.

Little Witch Academia stars a group of young girls who enroll in a special school to become witches. It initially began as an anime series produced by Studio Trigger. Anime fans may know the studio since it was founded by the creators of Neon Genesis Evangelion. The overall series is a 25 episode tv show available now on Netflix plus two short movies. The second movie was backed by fans on Kickstarter with $625,518 raised from 7,938 backers.

Little Witch Academia VR: Broom Racing will have a new story. The game will focus on a brand new student entering Luna Nova Witchcraft Academy. Players will get to freely fly around the skies with Akko and her friends, plus race using magic.

Players can tag team with a character from the show plus try the Bonding Race. Depending on which partner players choose, their magic and items will change.

Little Witch Academia VR: Broom Racing was also funded thanks to fans on Kickstarter and Campfire, which is a Japanese crowdfunding website. The game raised over $165,000 between both crowdfunding platforms. The game was initially scheduled to launch this Summer, but due to COVID-19, the development was pushed back several months.

The game was first introduced at Anime Expo and then the Tokyo Game Show in 2019. The prototype was well received, and now the developer is ready to release the game to players in the near future.

Little Witch Academia VR: Broom Racing is directed by Junichi Yamamoto, who previously worked as opening and ending movie director on The Legend of Zelda: Link’s Awakening and was the storyboard artist of Batman Ninja.

The first release of Little Witch Academia VR: Broom Racing is scheduled for late 2020 on the Oculus Quest. The exact release date is still pending. All other VR releases are not expected until early 2021. 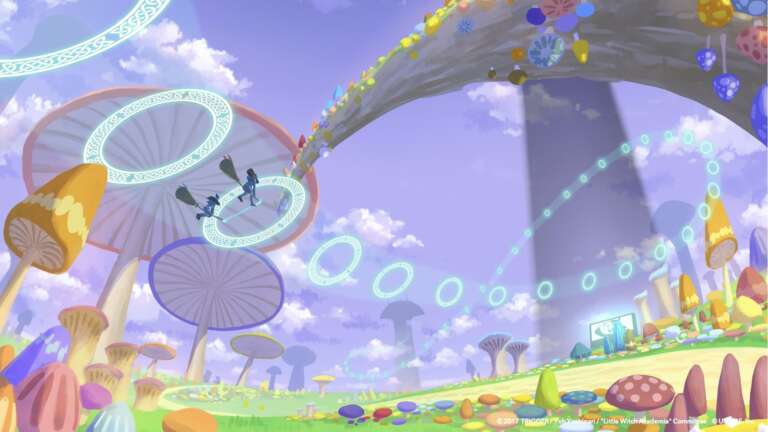 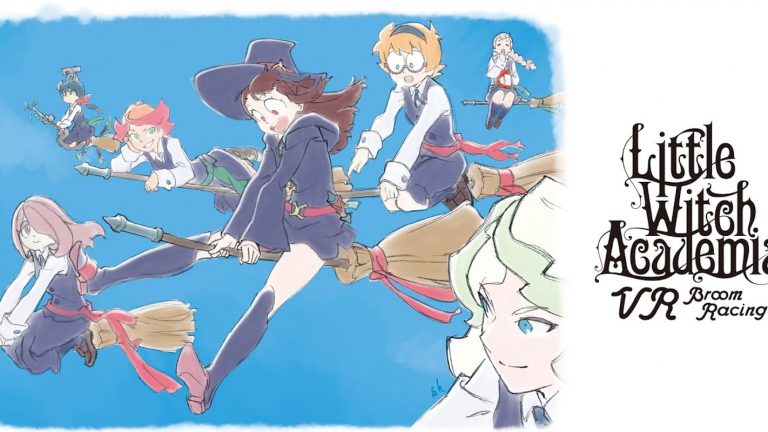