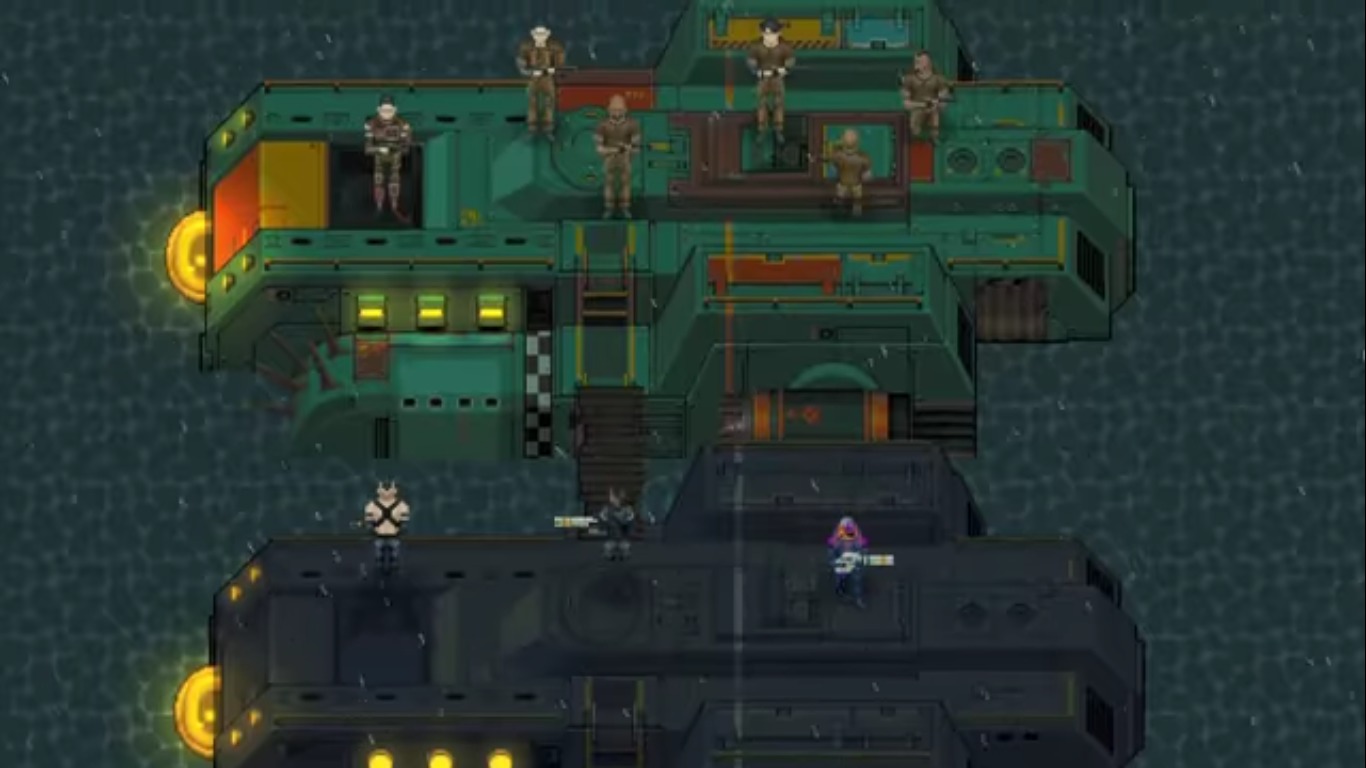 Enter a flooded world where humanity is threatened by a terrible evil. In this tactical RPG, players will enjoy the randomization of roguelike titles mixed with a unique story of survival. Defend your allies, defeat your enemies, and explore the depths that humanity will fall to in an extinction-level event.

This title initially released on Steam to the PC audience. Players were tasked with commanding a group of soldiers who much work through a crazy world to stop the oncoming android armageddon. Fans have received the game with mixed opinions, but overall most players enjoy the experience.

Become the sole defender of the last government in the world. Create the ultimate squad and battle to save humanity in this unique tactical RPG.

Players must explore a sunken world and build their own story around what happened. As they explore, details about the world, society, and the oncoming conflict all come forward, giving clarity to the world’s unusual situation.

This title provides familiar tactical options with new twists that will give players other options in strategy. From refunding actions to ambushes and stealth positioning, players will have to battle it out on a unique battlefield.

Enjoy the variety of ten different character classes along with the newly added saboteur class. Outfit your soldiers with 115 different weapons, armor, and items as you take on over 30 unique enemies from five different factions.

Constant work is being done on this unique title as the developers continue to find ways to streamline the game experience. More maps added requires players to try different tactics, and the developers have included a color-blind mode for players.

Player feedback is a valuable tool when it comes to how the developers change this game. As the game makes its way onto new platforms, HOF Studio will have to work twice as hard to welcome the new audience and make the game as enjoyable as possible.

Depth of Extinction is planned for a full port on Xbox with a later port to Nintendo Switch. For more information, be sure to explore the developer’s website and Steam page.

For now, players can purchase Depth of Extinction on Steam for $14.99. This is a small adventure is intended to give players a unique tactical experience. Interested fans are sure to want to explore this strange world and find out more information about the end of the world. Dive deep into the lore, and survive with the most elite troops in the world. 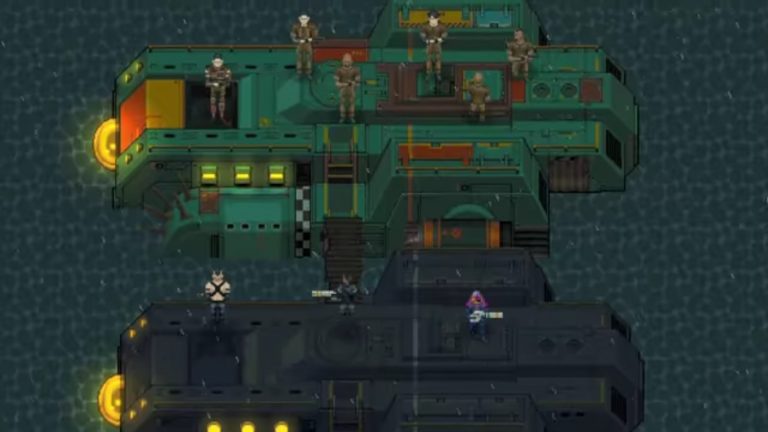 Jun 3, 2020 Joshua Goodpastor 6890
Enter a flooded world where humanity is threatened by a terrible evil. In this tactical RPG, players will enjoy the randomization of roguelike titles...