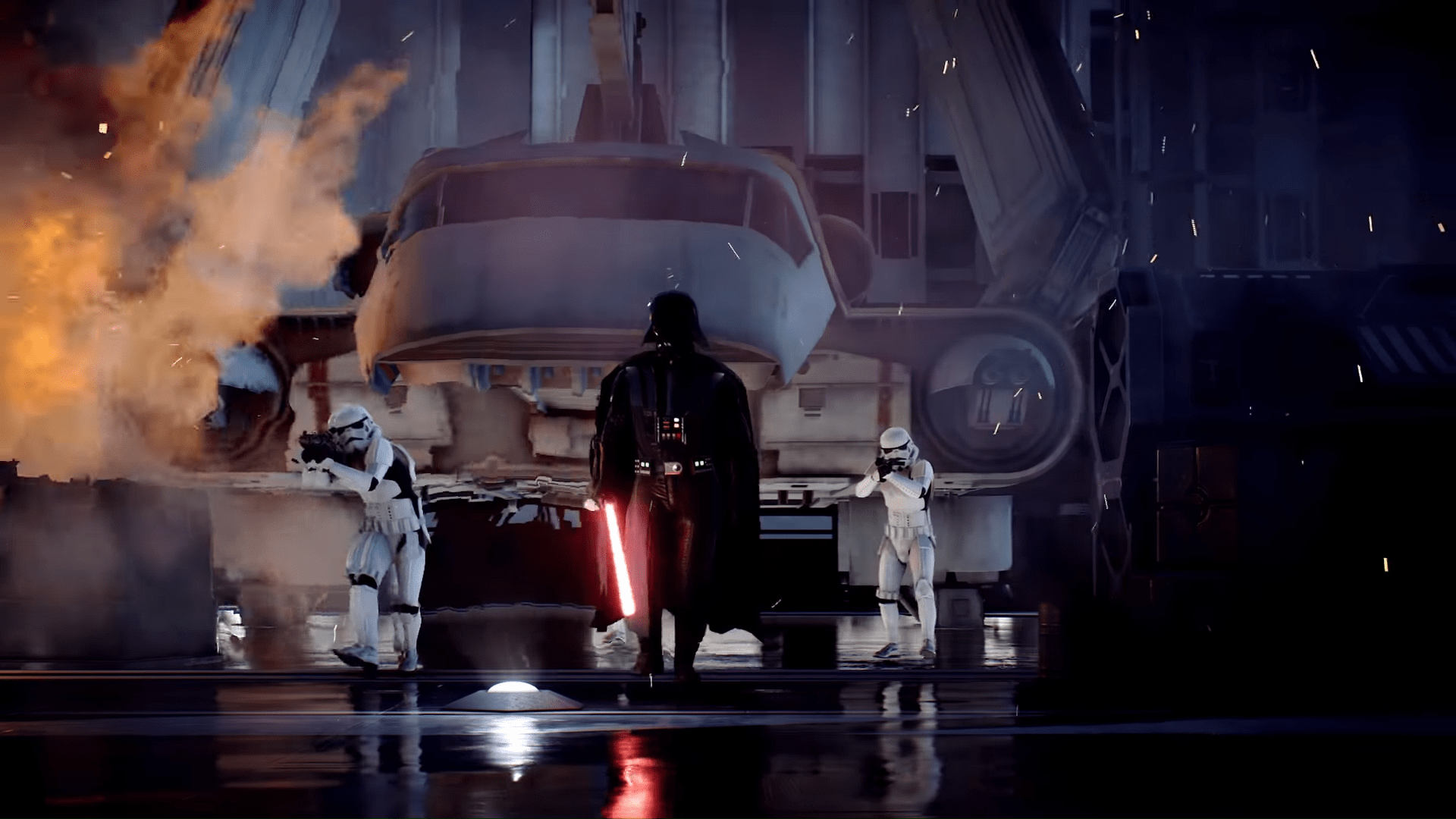 Battlefront 2 and Battlefield V have come to an end – both of DICE’s and EA’s top titles will finish receiving content updates later this year. This is likely to focus on the next generation of games, especially with the release of the Series X and PS5 later this year.

For Battlefront 2, the final update includes a return to Scarif as well as co-op and Instant Action content. This was all very clearly laid out in a development blog post, including a list of added content, changes to the gameplay, as well as bug fixes. The end of Battlefield V, however, was announced largely through Twitter – there was no solid idea presented on what the new and final content for the game will be.

Both Battlefield V and Battlefront 2 had rocky launches, to say the least. Neither were well received at release, with vastly negative reviews mostly focusing on the lack of content in BFV and micro-transaction system in Battlefront. BFV launched with far fewer maps than its predecessor, Battlefield I, and you couldn’t play as some of the most iconic characters in the Star Wars universe in BF2 without paying a flat extra fee.

During the first year of development, where both games would receive regular content updates as part of EA and DICE’s new live service, neither got off to a fantastic start. While the Beta for Battlefield V showed great promise – with a return to more tactical gameplay – many complained the game “didn’t feel very WW2” and was launching with few playable maps or modes. For Battlefront, any content introduced was underpinned by the ugly microtransactions still present in the game.

Then there was a period of change, a change so significant that Battlefront 2 saw a resurgence in player base, at one point reaching the PlayStation best-seller list 2 years after its release date. The microtransactions were scrapped, the multiplayer gameplay was diversified with many new features, and most importantly? Much of the content which was promised was delivered by DICE and delivered in style.

Battlefield V, however, suffered a series of poor judgements from the developers. Time To Kill changes largely dominated the community discussion, a problem that remains to this day one of the most talked-about (and hated) features of the game. While the Pacific update showed the potential of the game, it was shortlived.

Both Battlefront 2 and Battlefield V show two polarized stories – one of live service success, and one of failure. Hopefully, EA and DICE can learn from these two very different outcomes to create a more rewarding experience for players in the future.