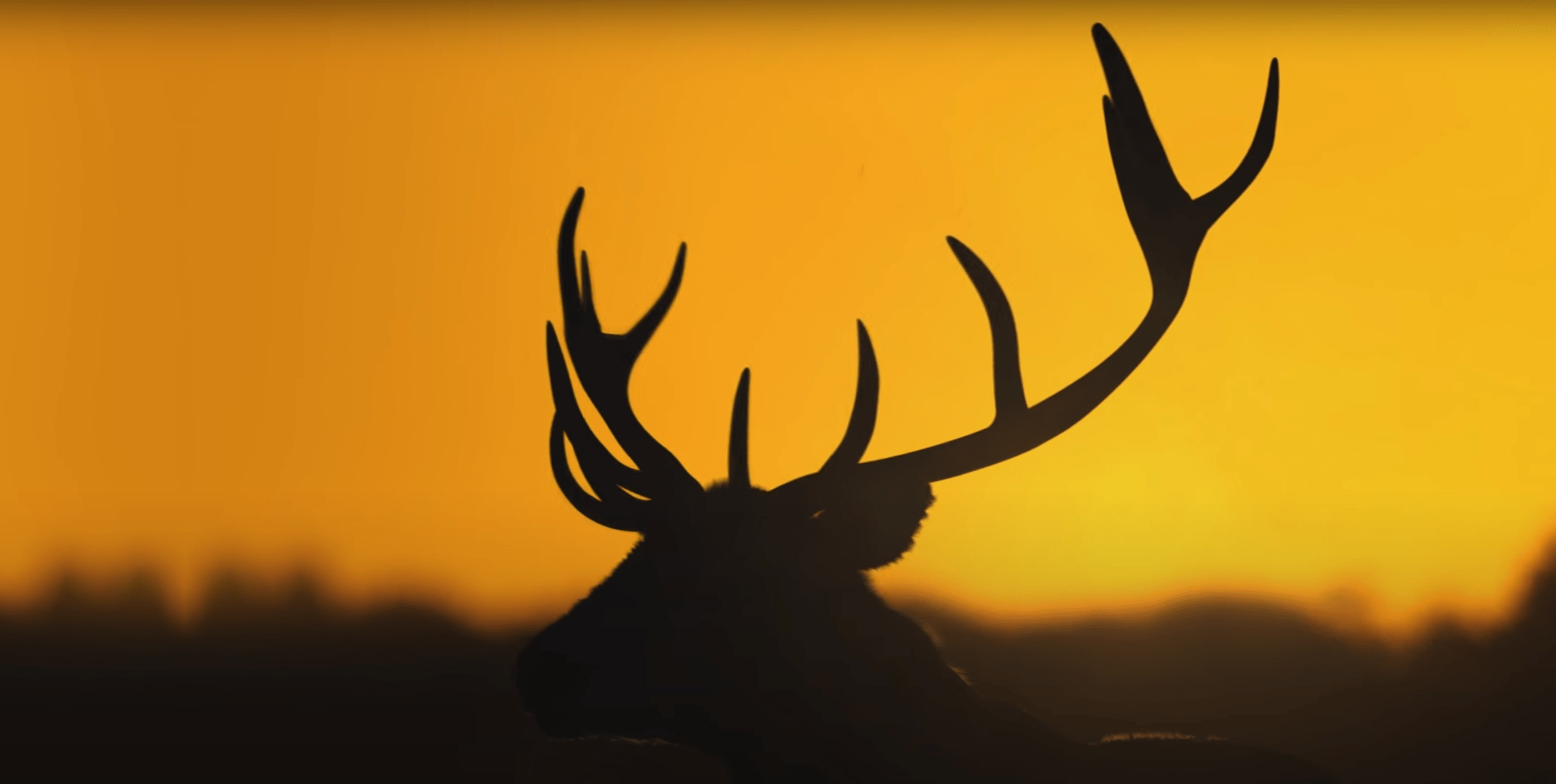 Expansive Worlds has added a great amount to their hunting simulator theHunter: Call of the Wild with their latest patch. This patch brings a huge amount of bug fixes, as well as some sound design improvements and the addition of the ultimate animal to hunt, the Great One.

The Great One isn’t a single specific mythical beast, despite the impact of such a title. Instead, Great One is the new highest possible tier of animal that you’ll be able to find, coming in at a 10-fabled instead of the 9-legendary that previously was the highest rank to find. Great Ones are incredibly rare variants of other species that are already in the game, and are an extremely rare thing just to find, much less successfully hunt.

Great Ones and TruPATCH – Free Update

The Great One has now been released into Layton Lakes! We have started the roll out and expect it to be complete within 24 hours across all platforms and all regions.! pic.twitter.com/bDg6Ueu8z7

The sound design team kicked it into high gear with this latest patch as well. Expansive Worlds new patch brings in updated, remixed sounds of animal footsteps and movement to help give a “better sense of distance and spatiality.” A similar treatment has been giving to many animal calls, as well as some tweaks to the amplitude of some player sounds and environmental sounds to ensure they don’t get too loud. With all of those fixes, they’re still looking forward to improving the sound quality even more in the future.

All in all, there are twenty-four bug fixes coming in with this patch as well. Here are a handful of the fixes you can expect to find:

This selection of bug fixes isn’t an exhaustive lists, but are the changes that you might notice quicker on starting your hunt. There’s still plenty more coming down the pipeline, so if there are still some issues you’d like to see fixed, Expansive Worlds will likely address it soon if it hasn’t been addressed with this latest patch.