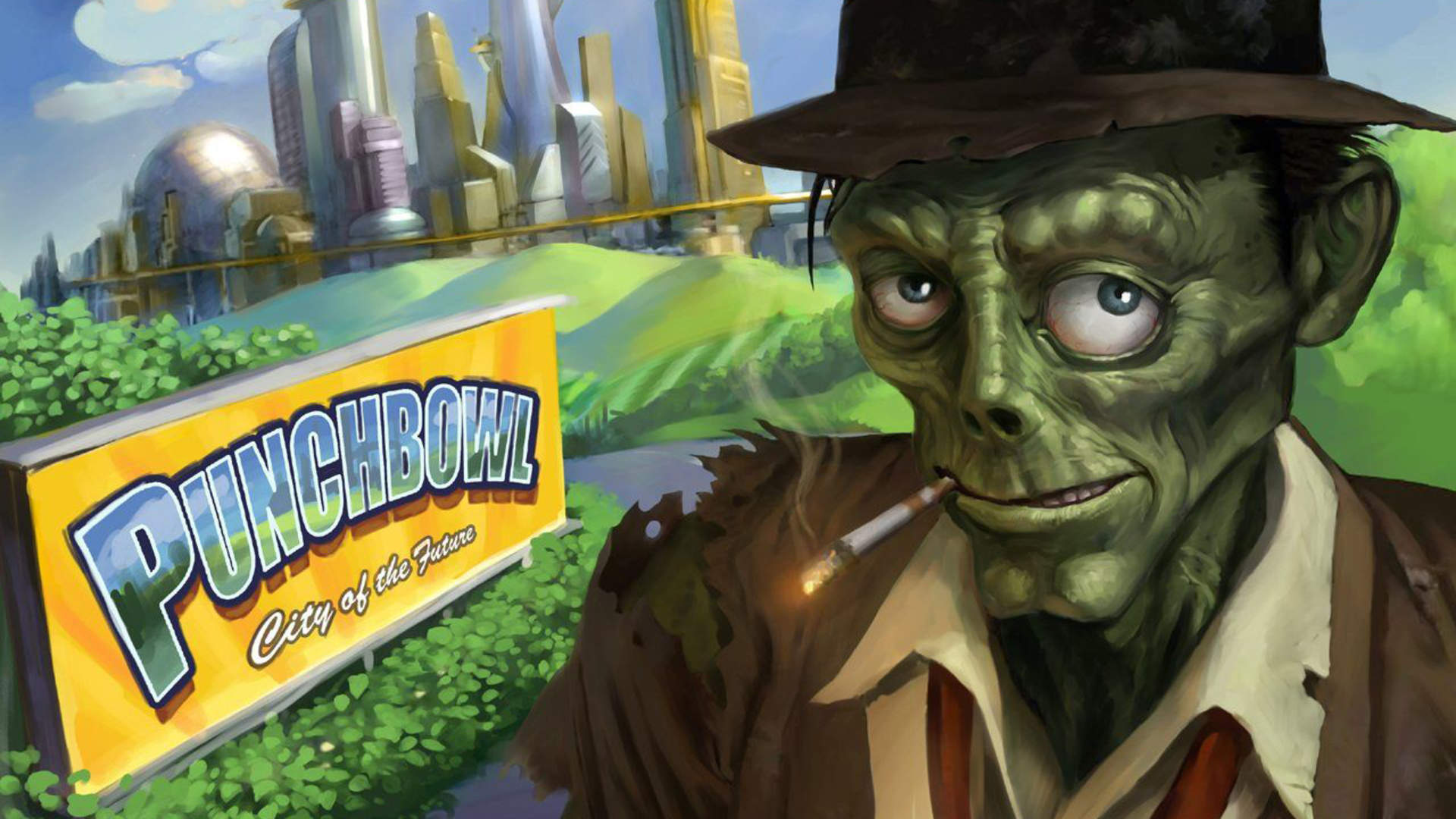 Originally released for Xbox back in 2005, Stubbs the Zombie in Rebel Without a Pulse being brought back from the dead for Xbox console fans. The game is getting a port from developer Aspyr Media, who recently was responsible for Star Wars Episode 1 Racer’s port. This unique title has been dead for over 15 years, and some fans are excited about some new zombie shenanigans.

Stubbs, the Zombie in Rebel Without a Pulse, was developed by Wideload Games and published by Aspyr Media. In this unique title, Stubbs the zombie rises from the dead for some revenge after being killed by his girlfriend’s father. A century later, he creates an army of the dead to do his bidding and take on the world of the living.

When Stubbs the Zombie in Rebel Without a Pulse was originally released, the game was met with moderate success and favorable reviews. While there was a sequel planned for the title, those plans disappeared after Wideload closed up shop in 2014. From that moment, the game was declared canceled and dead as a franchise.

As a Zombie, your primary goal in this game is to kill humans and eat their brains. Health can be regained by eating brains, and humans are converted to zombies that will fight alongside the player.

As a zombie, players can not wield any conventional weapons and instead they must use their body parts as makeshift devices.

Despite being unable to use a gun, Stubbs does retain the ability to drive cars, tractors, and tanks. Using these vehicles, Stubbs can travel the map faster and run down anyone that is in his way.

The plot follows the adventures of Edward “Stubbs” Stubblefield, who is a poor traveling salesman during the Great Depression era. While he does find happiness in his girl, Maggie Monday, he ends up dying at the hands of her father and dumped into the wilderness.

Years later, he is awoken in the city of Punchbowl, Pennsylvania, which is founded by the multi-billionaire playboy industrialist Andrew Monday. This is where Stubbs rises from the dead and decides to bring down the city being built on top of his grave.

While the game did meet positive reviews on its initial launch, it also sparked controversy when a U.S. Senator used it as an example of cannibalistic and harmful video games. Wideload corrected the Senator by reminding him that Stubbs is a zombie, and therefore not a cannibal as he only eats humans.

This title is older but still has some charm. There is nothing in this that would be bad for audiences of any age to experience.

RELATED: Amazon Prime Day Is Slashing The Price On NBA 2K19; Will Only Be $17 Starting Monday

Stubbs, the Zombie in Rebel Without a Pulse, is going to be added to the Microsoft Store next month on March 16th.

STUBBS THE ZOMBIE IN REBEL WITHOUT A PULSE 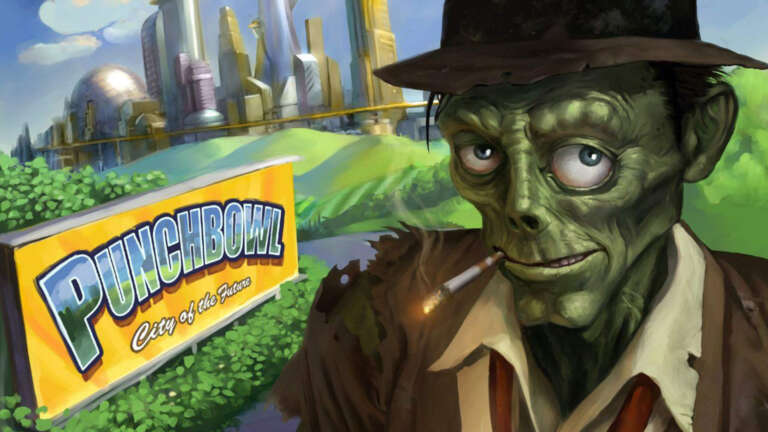 Feb 5, 2021 Joshua Goodpastor 8550
Originally released for Xbox back in 2005, Stubbs the Zombie in Rebel Without a Pulse being brought back from the dead for Xbox console fans. The... 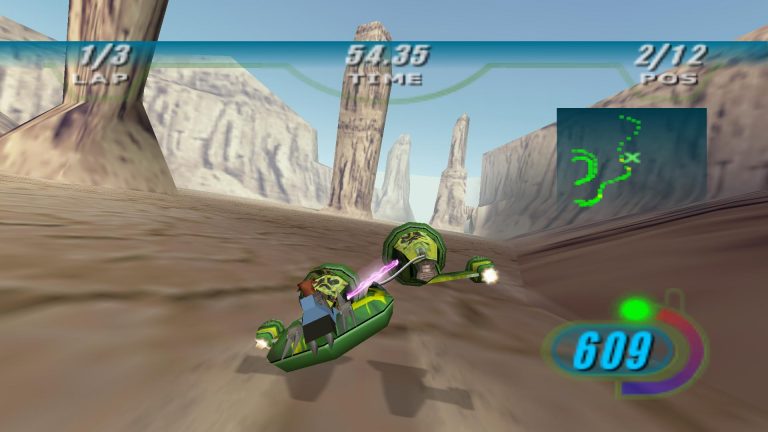