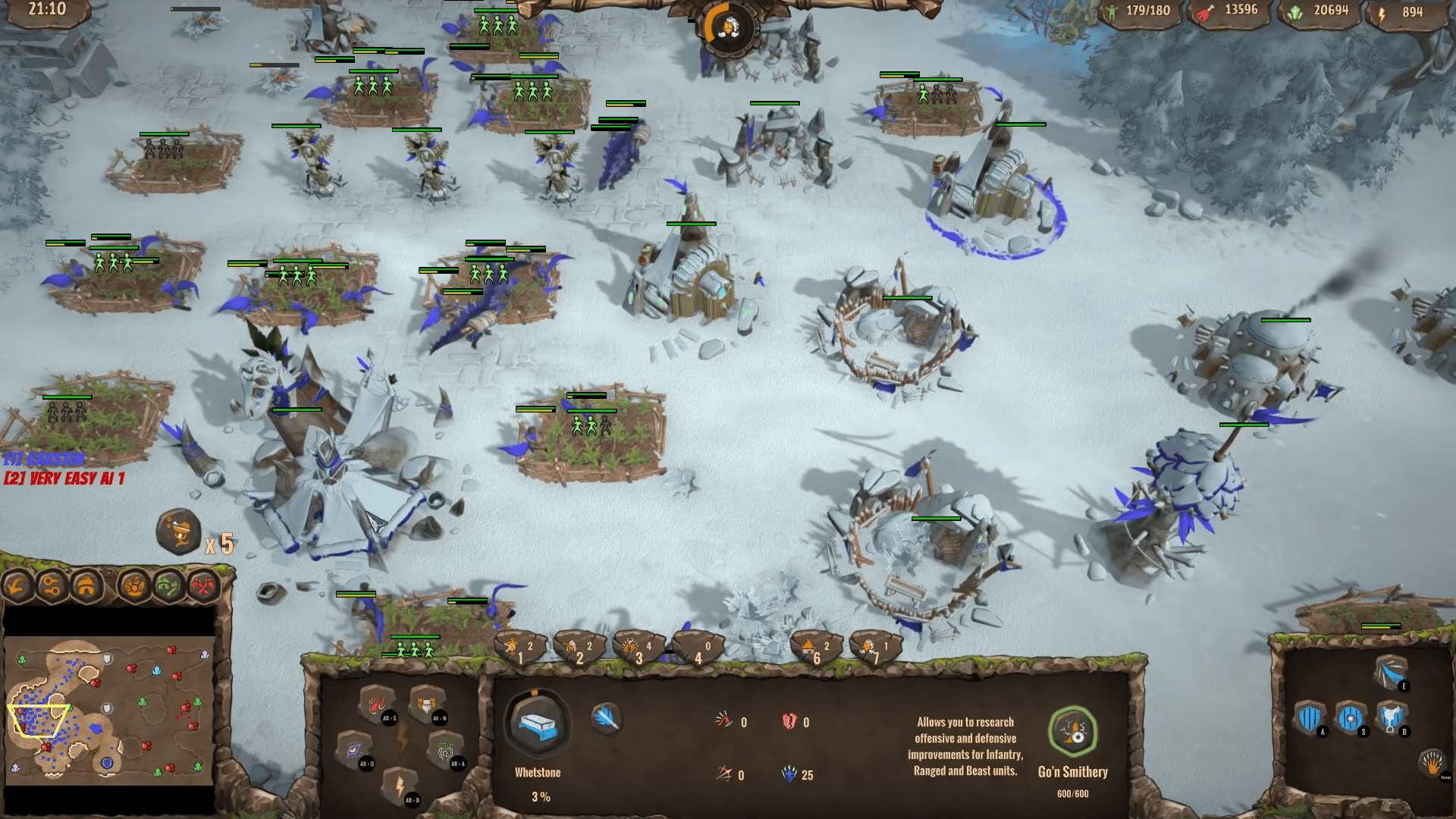 There’s another Steam Daily Deal on the horizon! This time gamers can cut 50% off the price of a new real-time strategy game, War Party, which was developed by Warcave and Crazy Monkey Studios. That’s a fantastic offer considering War Party‘s regular listed price sits at $24.99.

The question, however, is this: Is the game even worth the discounted price? (Hey, somebody has to ask it.) Don’t worry though—because if you’re a fan of old-school RTS games like Age of Empires, StarCraft, or Command and Conquer, then the answer is undoubtedly yes. War Party is a fresh take on one of the best genres in computer game history.

“War Party is a strategy game where you enter a prehistoric world of Dinosaurs, Cavemen, and Magic,” the game’s tagline says on its Steam page. “Build up your chosen faction, gather resources, explore the land, and command them against enemy tribes and wildlife!”

The game’s storyline revolves around an ancient and forgotten civilization in the prehistoric era, one able to thrive on its ability to combine the treasured G’on magic with primitive technology.

Players have the opportunity to pick one of three separate factions within the game, all of which revolve around the game’s G’on magic. They are the Wildlanders, the Vithara, and the Necromas.

The Wildlanders are the base faction of the game. They are traditional humans (or maybe they’re just our evolutionary ancestors) who harvest resources, research technology, and build things. Their ultimate goal is to study the G’on temples and unlock their magical potential. The Wildlanders are pretty standard fare for an RTS game.

But the next faction, the Vithara, is a group of prehistoric druids. When their leader uses G’on magic to receive a vision of the future, he discovers that humans will eventually destroy the Earth. Then the Vithara decide to use their druid magic to control dinosaurs to destroy all of humanity.

Finally, there’s the last faction, which is made up of a bunch of religious lunatics. The Necromas believe human beings are better off in the afterlife. This faction uses G’on magic to raise the undead and, much like the Vithara, hopes to also wipe out all of humanity.

All of those dynamics make the game sound very similar to a prehistoric, magic-wielding Starcraft. But that doesn’t mean it won’t be any good either. If War Party piques your interest, then be sure to check out today’s Daily Steam Deal before the offer expires. The game’s discounted price is currently $12.49. 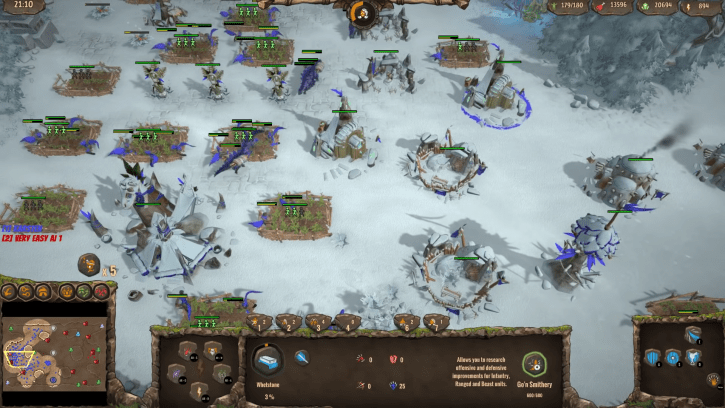