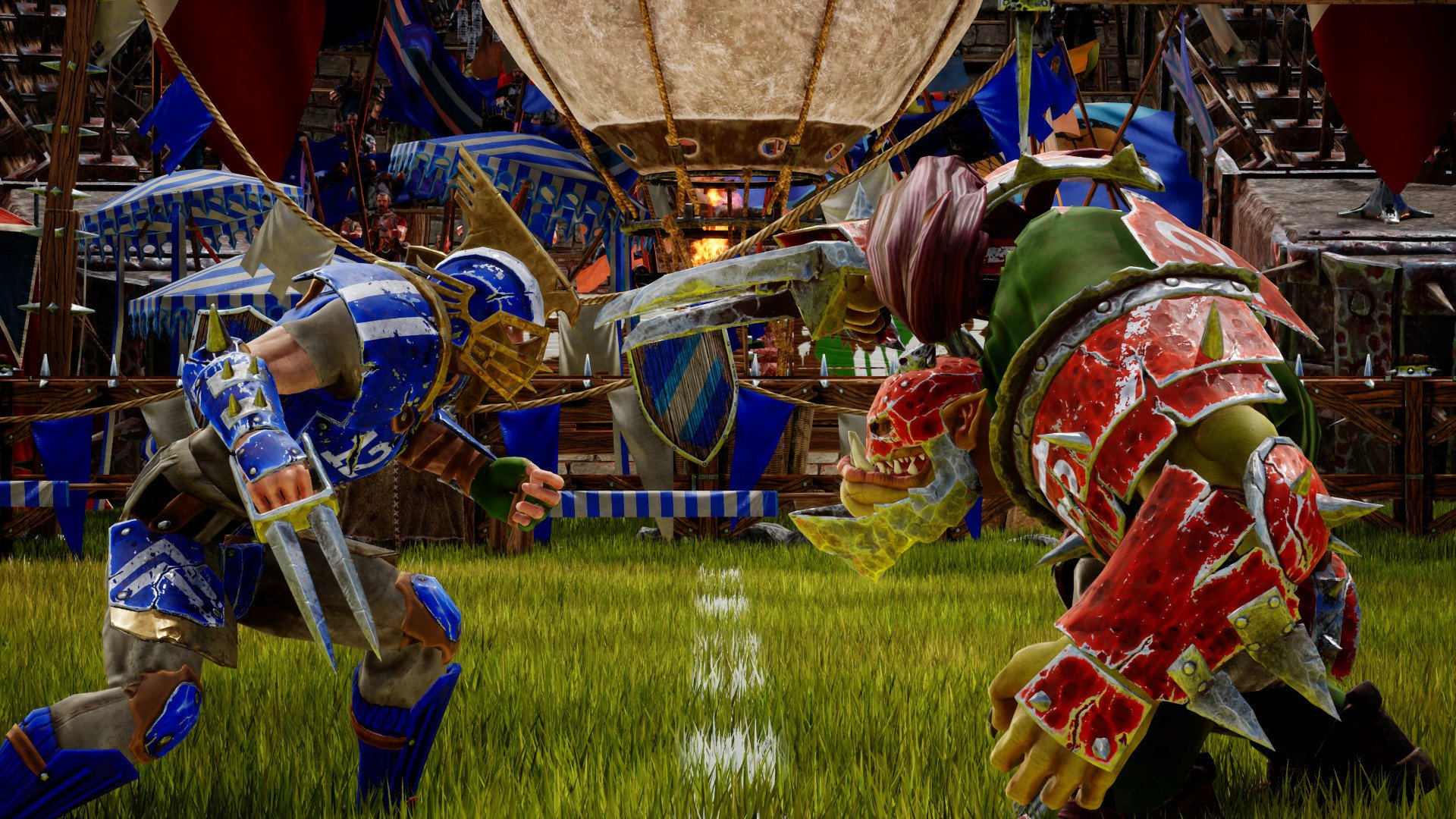 Prepare for the third game in bloody fantasy football experience Blood Bowl 3. This game builds upon the history of the last two games in the series by embracing the tabletop experience and transferring it to a digital platform. This game has had a long history of bloody goals mixed with a traditional football mindset.

Blood Bowl is one of the stranger titles that circulates every few years. This football meets Warhammer Fantasy game has a long history of bloody sportting experiences. Fans get to build their own team, and take on the every compounding league for football enthused fantasy creatures.

Blood Bowl is a brutal, crazy, tactical, gore-filled experience. This is the death sport to rule all death sports as you take on a fantasy football recreation of the board game experience. Create a team and tear down the new content found in this title.

Brutally maul, crush, mulch, and cheat your way to victory in this unique title. Death is part of the game so be sure to leave as many corpses behind so that the enemy team is forced to recruit new faces for the next season.

Enter a turn-based strategy game that mixes the world of Warhammer Fantasy and American Football. Watch as elves, humans, orcs, dwarves, and more kicks and kill each other for a chance to score a single touch down in this unique sporting event.

You play as the coach of your team and it is up to you to bring them to victory. Position your players to hinder enemy tackles and try to run the ball into the end zone.

Enemy players will be trying to stop you so be sure to break them down and tear them apart to clear an opening for your runner. Knockdown anyone in your way as you fight in bloody battles in the formal setting of football.

Your units will each gain experience and level statistical boosts making them better at their job. Be careful, injured players will mean holes in your field so be sure to have either skilled players or back up faces to get bloodied.

There are rules, a referee, and general expectations. The only issue is the referee is a goblin who overlooks violence and prefers to leave the entire field stained red. Prepare for war, in this blood football tournament.

Four LCS Teams Are Committing $100,000 TO ACLU In Support Of BLM As Esports Becomes An Unlikely Ally 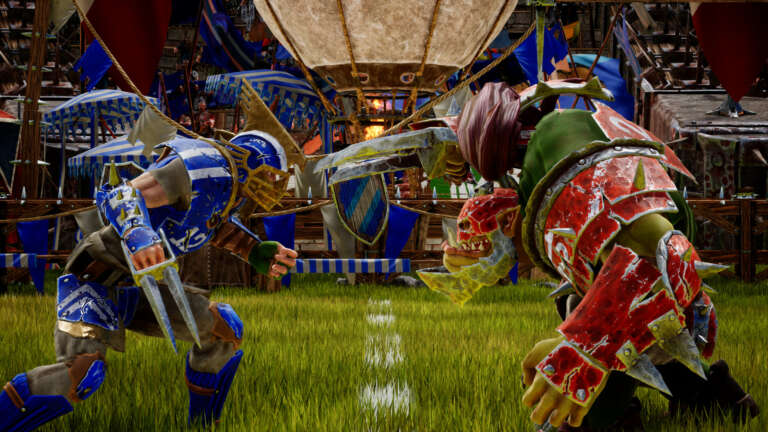 Aug 29, 2020 Joshua Goodpastor 8430
Prepare for the third game in bloody fantasy football experience Blood Bowl 3. This game builds upon the history of the last two games in the series...