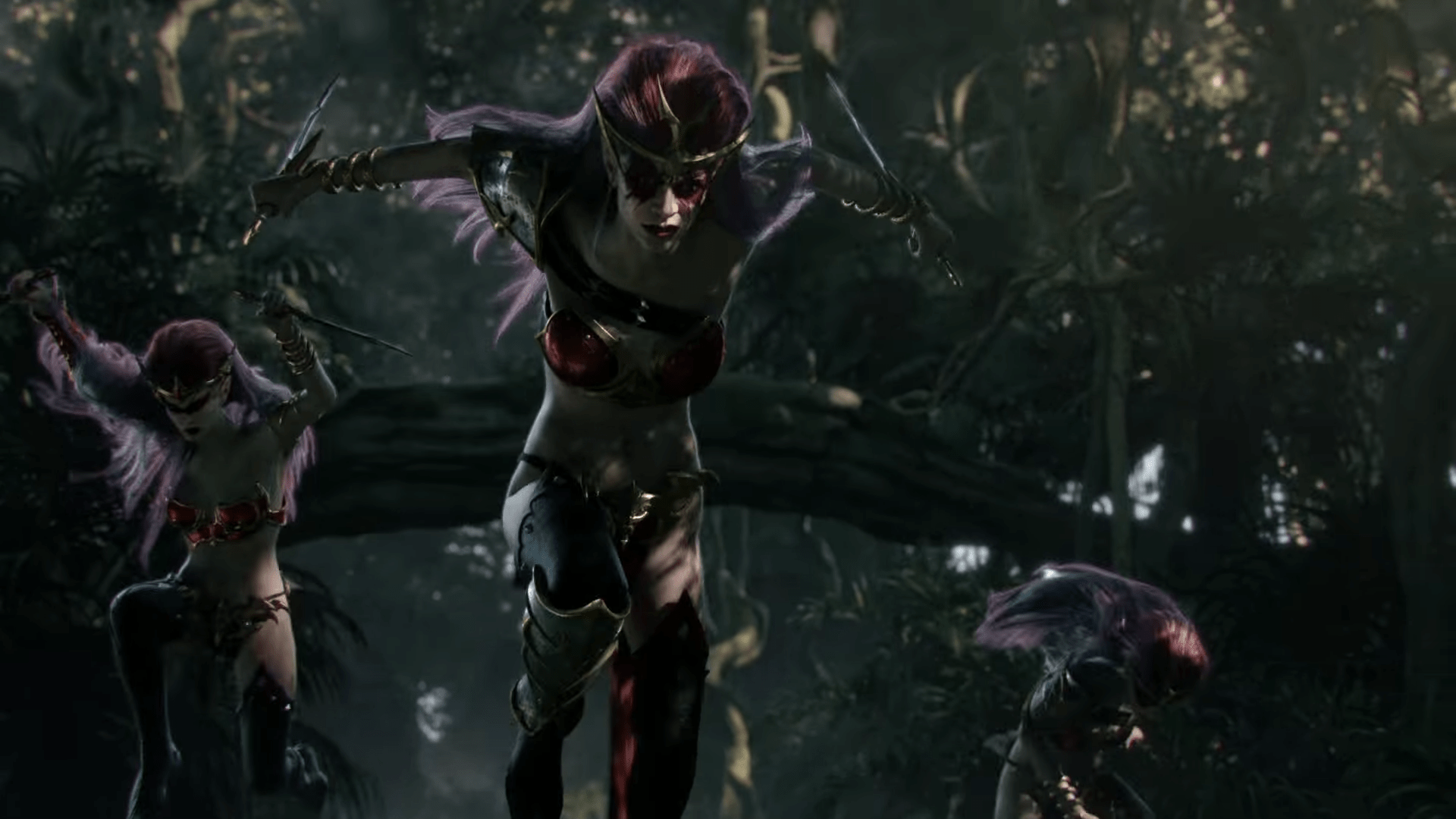 The Warhammer franchise is one with storied lore, ranging from a quasi-medieval setting to Orks in space with Warhammer 40k. While the series was relegated to table-top gameplay and mini-figure painting for decades, it has recently become a franchise ripe for video games in the past couple of years.

The titles that arrive from the Warhammer universe are all as varied as the lore itself is; ranging from one-versus many survivals in Fat Sharks’ Vermintide to strategic war planning with Creative Assembly’s Total War: Warhammer franchise, players very much have the pick of the litter regarding finding something within Warhammer lore that suits their gameplay tastes.

This weekend, Valve is celebrating the Warhammer franchise with not only a massive sale on all Warhammer titles and their DLCs but also by releasing some Warhammer 40k-themed stickers in Counter-Strike: Global Offensive.

Announced on Wednesday, as a precursor to the massive Warhammer celebration that would spark this weekend, Valve posted an update to Counter-Strike: Global Offensive that brought sticker capsules featuring Warhammer 40k characters and recognizable statements from the storied franchise.

SKULLS FOR THE SKULL THRONE 4! It’s back! Fantastic new Skulls themed content and updates for many of your favourite Warhammer games. Up to 85% Off until June 1st at 10am Pacifichttps://t.co/BKVcPsR43p#SteamDeals pic.twitter.com/S7TAwHP0uj

Featuring a total of 17 stickers, you can throw anyone you want on your weapons to bring a little more personality as you’re ruthlessly murdering the enemy team.

Beyond this, every piece of Warhammer-themed titles are on steep discount for this weekend only, ranging from all of the DLCs for Total War: Warhammer 1 & 2 (and that’s a lot of DLCs) to lesser-known titles such as Blood Bowl and Mordheim: City of the Damned.

This all appears to revolve around Warhammer Day; an official celebration of all things Warhammer. In 2019, Warhammer Day was scheduled for June 29 (which is when the Steam Summer Sale should be ongoing); for 2020, it was supposed to be the 3rd of May.

The key term is appears: Valve makes no precise statement within the Steam platform as of yet, although the sale does generally coincide with last years ‘Skulls For The Skull Throne’ event which was held on May 16, 2020.

If the sale catches you financially unawares, it’s not worth bashing your head into a wall just yet. Valve has been leaked to be planning the Steam Summer Sale which should begin on June 25th. Further, the Warhammer-themed sale appears to be an annual event that could likely be continuing in the future. Right now is the best time to satisfy your thirst for Warhammer blood, but the Inquisition could wait just a month longer. 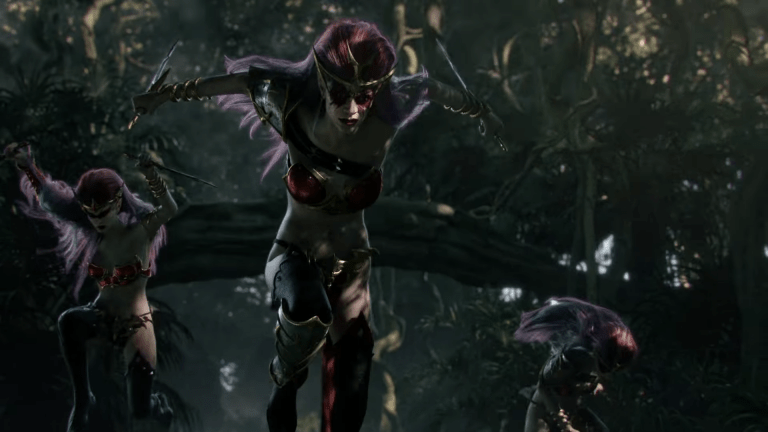 May 29, 2020 Chris Miller 11490
The Warhammer franchise is one with storied lore, ranging from a quasi-medieval setting to Orks in space with Warhammer 40k. While the series was...