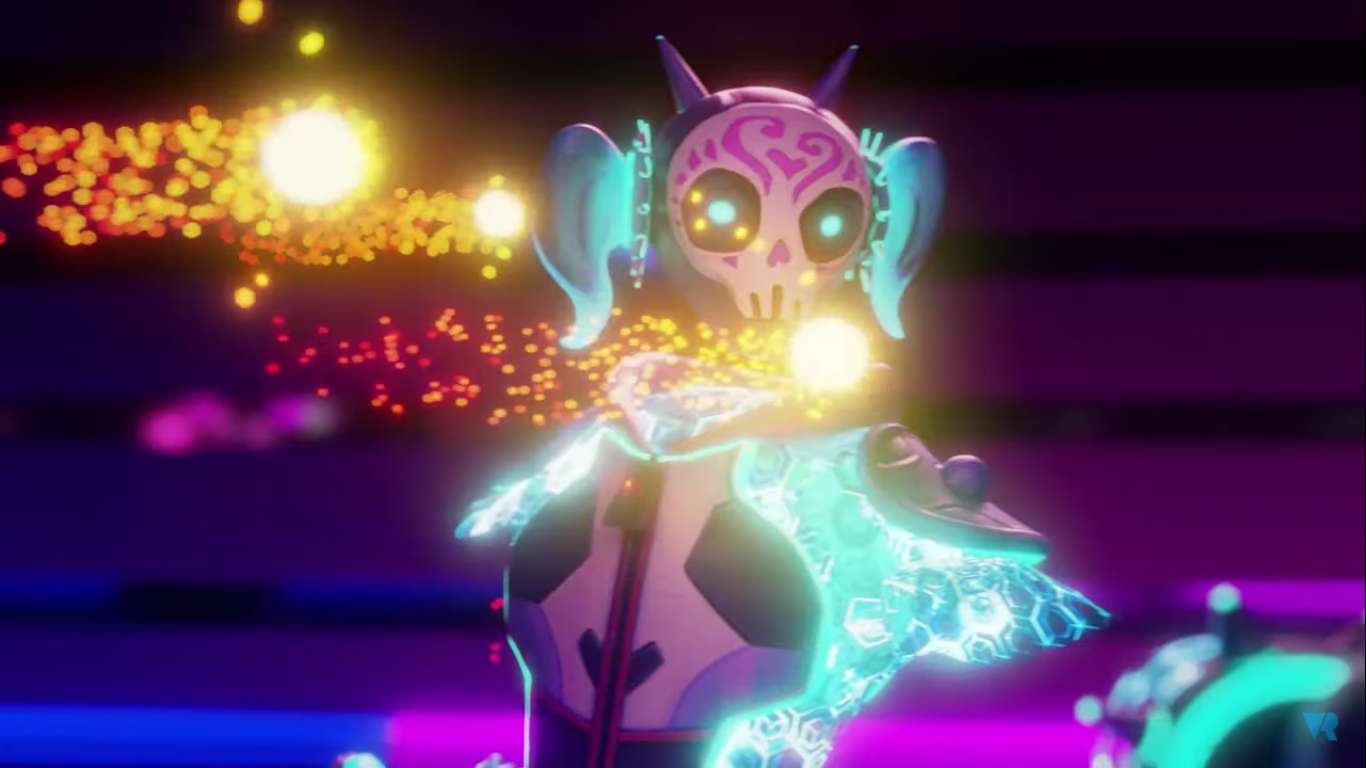 Resolution Games has built a reputation for creating VR and AR titles. Their twelfth title has been announced as they bring fans a new PvP experience known as Blaston. The game is described as a dueling shooter mixed with an assortment of futuristic weaponry. To survive, you must be in constant motion and return fire accurately or you will become an easy target for your opponent.

This is a very exciting time for Resolution Games as they continue to release impactful titles. Blaston is sure to be a fascinating take on the PvP shooter genre, and the VR community is excited to see where it takes players.

This is not Resolution Games first take into the world of competitive games.  Blaston is said to be offering something new in both gameplay and visual styles. From the trailer alone, there seem to be matches taking place across several rounds with no indication about the mechanics within the title.

“It’s definitely a departure from the cooperative gameplay that Resolution Games has become known for and will introduce a whole new genre and audience of players to the studio,” said Tommy Palm, CEO of Resolution Games.

Mathieu Castelli, Resolution Games’ chief creative officer, has said that internal testing has been a blast. The offices at Resolution Games have been filled with shouts of excitement, and there is a real adrenaline rush that comes from the physical intensity of the title.

A sci-fi style shooter would be a welcome sight into the VR community. With many gamer’s attention focused on the upcoming console release, it is still nice to see that VR titles are evolving with the times. Graphically the game is beautiful, and the controls look fluid in the trailer providing a high-quality experience for all VR fans.

Blaston is sure to offer fans a unique VR experience not found in other titles. The competitive nature mixed with VRs graphical capabilities creates a unique blend of adrenaline-rushing action. This will be a 1v1 combat title, so players can expect it to not function like standard arena-type shooters. Can you outwit the opponent and claim victory in this new virtual contest of skill.

Resolution Games is hoping to release Blaston by the end of the year, but there is still no information about what system it will be on. Fans are assuming that the studio will release it on the same headsets and platforms as their previous titles, with a big cross-platform launch expected. 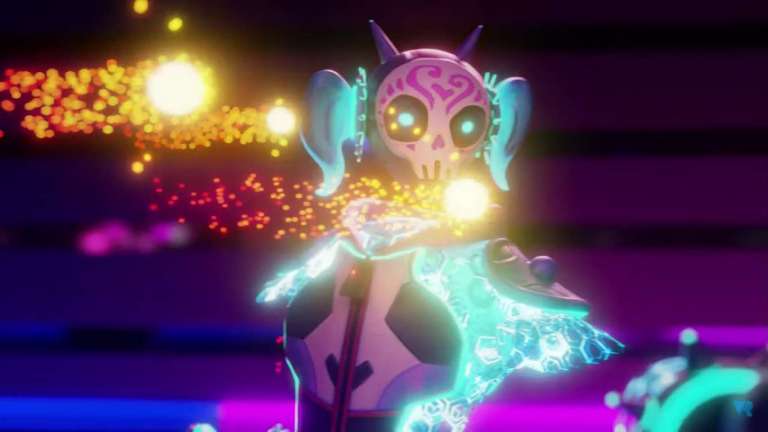 Apr 18, 2020 Joshua Goodpastor 4180
Resolution Games has built a reputation for creating VR and AR titles. Their twelfth title has been announced as they bring fans a new PvP experience...