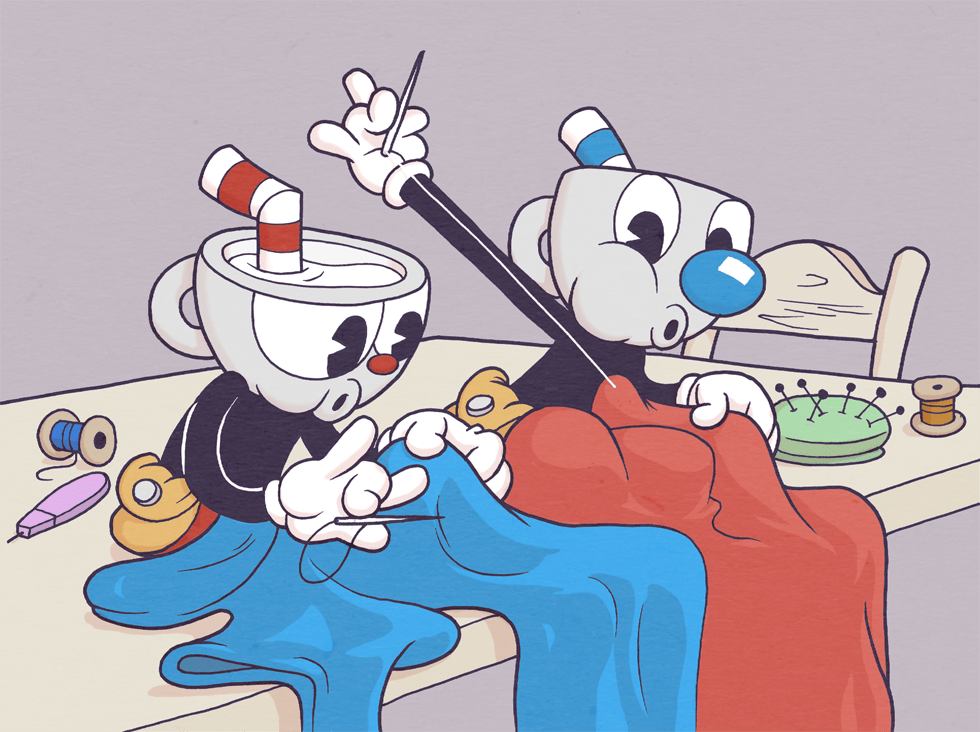 A new free update from Cuphead was just released today, and this update is currently the biggest from the label.

Among the update’s freebies are new game secrets, character select options, and some new animations. Sounds like an exciting mix of game features.

Cuphead is a platformer known for their visuals patterned and inspired from the 1940s and 1930s cartoons. The update that they released today came as a surprise for everyone.

Many fans were pleasantly amazed by the added ability to select game characters, along with new art and animation. Many were also speechless about the added full animated cinematics.

MDHR, the studio responsible for developing the game, mentioned that this patch is their biggest so far. Also, this update brought the game to version 1.2.

Next, to this update, gamers will be able to access playing and selecting with the use of their single-player campaign.

This campaign added Mugman, Cuphead’s brother who was available as the previous second character in the game’s co-op mode. Aside from this, support for around 11 languages was also added.

The label made an enormous effort here as they brought onboard expert calligraphers to bring to life-level and boss titles.

These title letterings are translated into Japanese, Chinese, Korean, and more. One can say that the label drew inspiration from each country’s early cartoon works.

Both Mugman and Cuphead now share more than one fight intros. This is a result of new art and animation addition.

Because these were added, other dazzling adjustments and additions to the game were also made. On top of these amazing additions, there were also fixes for bugs added. Some tweaks were also incorporated, making the free update very similar to major updates.

And though it’s common among labels to indicate “and more” to their promotional features, Cuphead actually took this to heart. There are actually way more features compared to what they just specifically listed.

Most of these additional “more features” were not mentioned in the label’s announcements and promotional materials. It was the Redditor named Electoon who revealed that the recent free update also added secret boss routes.

Others shared that the game’s vegetable boss patches have new routes which include boss patterns and new assets.

Truly, the new update added more than what the fans and gamers expect. Talk about exceeding expectations! Way to go, Cuphead!

Overwatch Map Havana Can Now Be Accessed On Public Test Region; Test Expected To Last For 2-3 Weeks Before Going Live