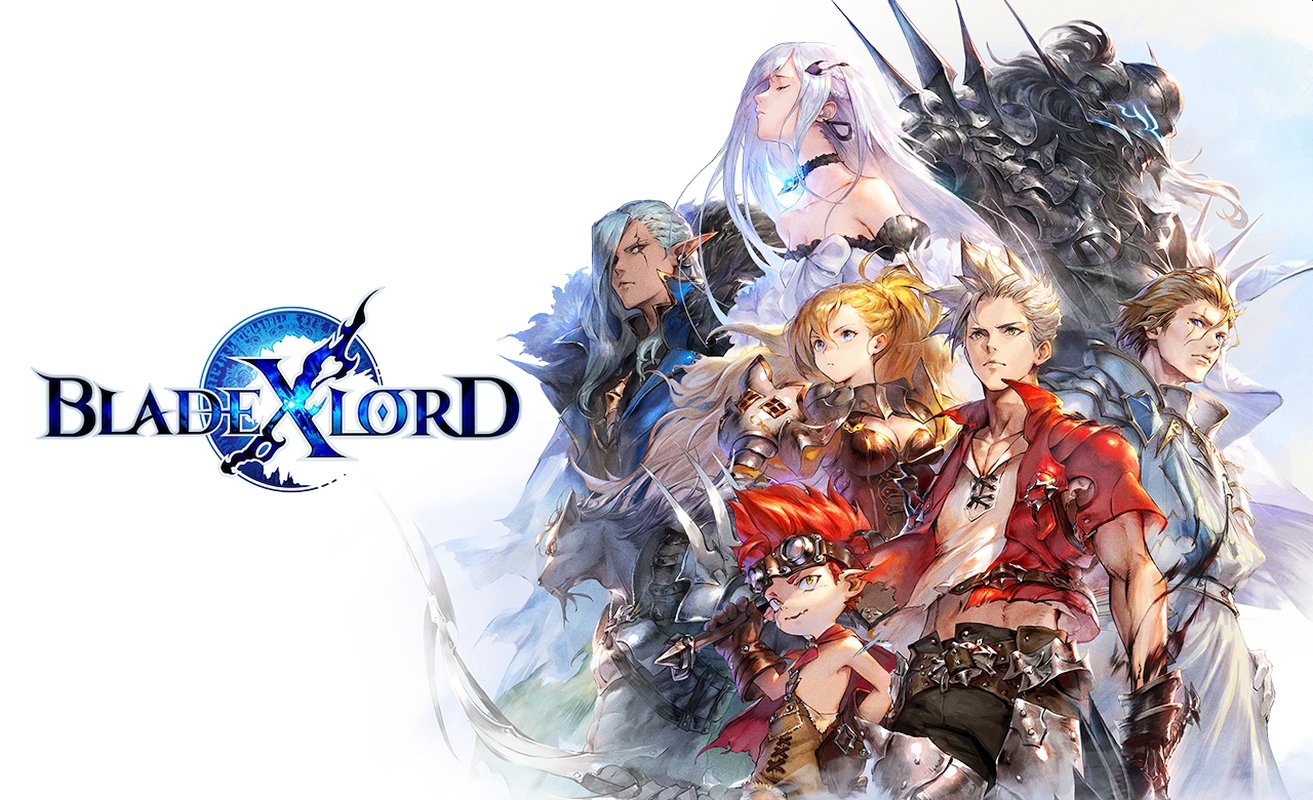 Developer Applibot has announced the North American release of Blade XLord on the App Store and Play Store. The game was developed by several veterans of the JRPG industry. A theatrical trailer was released in February, which revealed the Spring 2020 release window, along with the tagline “Build the future with that blade!”

In the world of Blade XLord, in ancient times the Gods of the World, creators of the world, began to fight. They fell to the Earth as their battle continues. As time passed on, the future of the battle was passed to a lone youth, who has the power to decide the fate of the battle.

The game stars Ryde Belford, the Ray of Hope, a Hute and a member of the Alabaster Dragons. The official website contains more character descriptions and images for the characters that appear in the game. Players can review this information to decide who fits best on their team.

The gameplay contains 3D, real-time fights where players have to use various strategies to command each character. The story is told through high-red 3D cutscenes.

The theme song “Dawn on You” is performed by Tomona Yabiki, who previously voiced the Japanese version of Moana and as Eponine in Les Misérables (2019).

Blade XLord is free-to-play but contains some in-app purchases. Anyone who completes the tutorial will receive 600 Lord Stones, which are located in the Present Box. Every day, for seven days, players will receive various Login Bonuses.

All data from the Canadian soft launch will carry over into the Global server. The Japanese and Global servers are kept separate at this time. Players who want to submit feedback and connect with other players can join the game’s official Discord server. They can also follow the development of the game and learn about upcoming special events by following along on social media.

Blade XLord is now available in North America on the App Store and Play Store.