Publisher Microids has announced they are releasing Raw Fury’s Kingdom games in a new compilation called Kingdom Majestic. The compilation will contain the 2016 title Kingdom New Lands and 2018 title Kingdom Two Crowns. Along with the announcement was a trailer that also showcases the limited edition version.

Microids is using its new games label, Microids Indie, to release the title along with Raw Fury. Kingdom Majestic is the first title under the new label to be released by Microids Indie. The label aims to help indie developers and other small studios release and market their games across the globe.

Kingdom Majestic stars a monarch who strives to grow their kingdom. This means protecting loyal subjects and the royal crown from greedy enemies who want to destroy the king’s hard work. In the day, players will travel around the kingdom perched atop a white horse. Tasks include recruiting new troops, ordering the construction of new buildings, and fetching gold. At night, Greedlings will awaken and attempt to break down the walls of the kingdom to steal the monarch’s crown. Day and night will be a busy time for the monarch.

In the Kingdom series, players have to manage their funds by taking on various tasks. They can recruit new subjects to work jobs around the kingdom. Other activities include building or maintaining new structures, unlocking new mounts to survey the region, or finding new NPCs.

Kingdom Two Crowns expands on the first title while working to find a way to defeat the Greed for food. Players will have to recruit different units, develop advanced technologies, and increase their kingdom’s defenses to survive.

The collection contains all of the content previously released for both titles when they were initially launched. The game features both single-player content and a spilt-screen co-op mode with online and offline modes. Co-op partners can drop in or out at anytime.

Kingdom Majestic will be available in a Standard and Limited Edition that is country-specific. The Limited Edition in Europe of Kingdom Majestic is packaged with the base game, 3D lenticular image, four scenery artworks, digital soundtracks from both games, and a reverse cover. The North American Standard Edition release will include the game with a reversible cover.

Kingdom Majestic is scheduled to be released on the PlayStation 4, Xbox One, and Nintendo Switch on June 18. 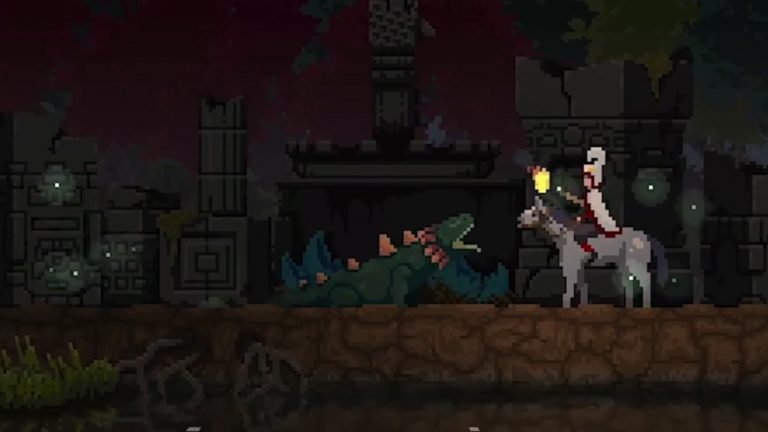 May 15, 2020 Lisa Nguyen 7460
Publisher Microids has announced they are releasing Raw Fury's Kingdom games in a new compilation called Kingdom Majestic. The compilation will... 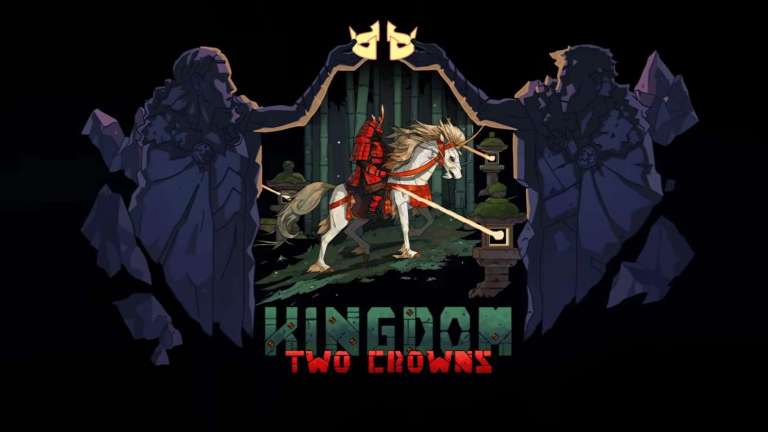 Apr 9, 2020 Joshua Goodpastor 10300
Kingdom Two Crowns is the third game of the Kingdoms franchise from Raw Fury. It is a micro-strategy game which allows players to take on the role... 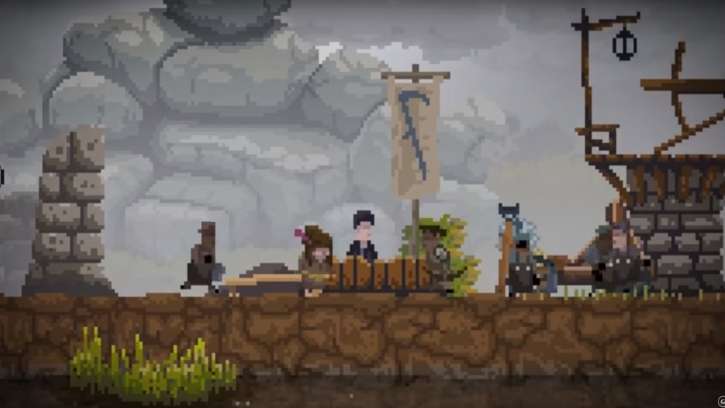 Jun 9, 2019 Jeremy Green 3970
Time and time again, the Epic Games Store offers some great deals on amazing games. The platform for PC gamers is gaining a lot of momentum, and it...