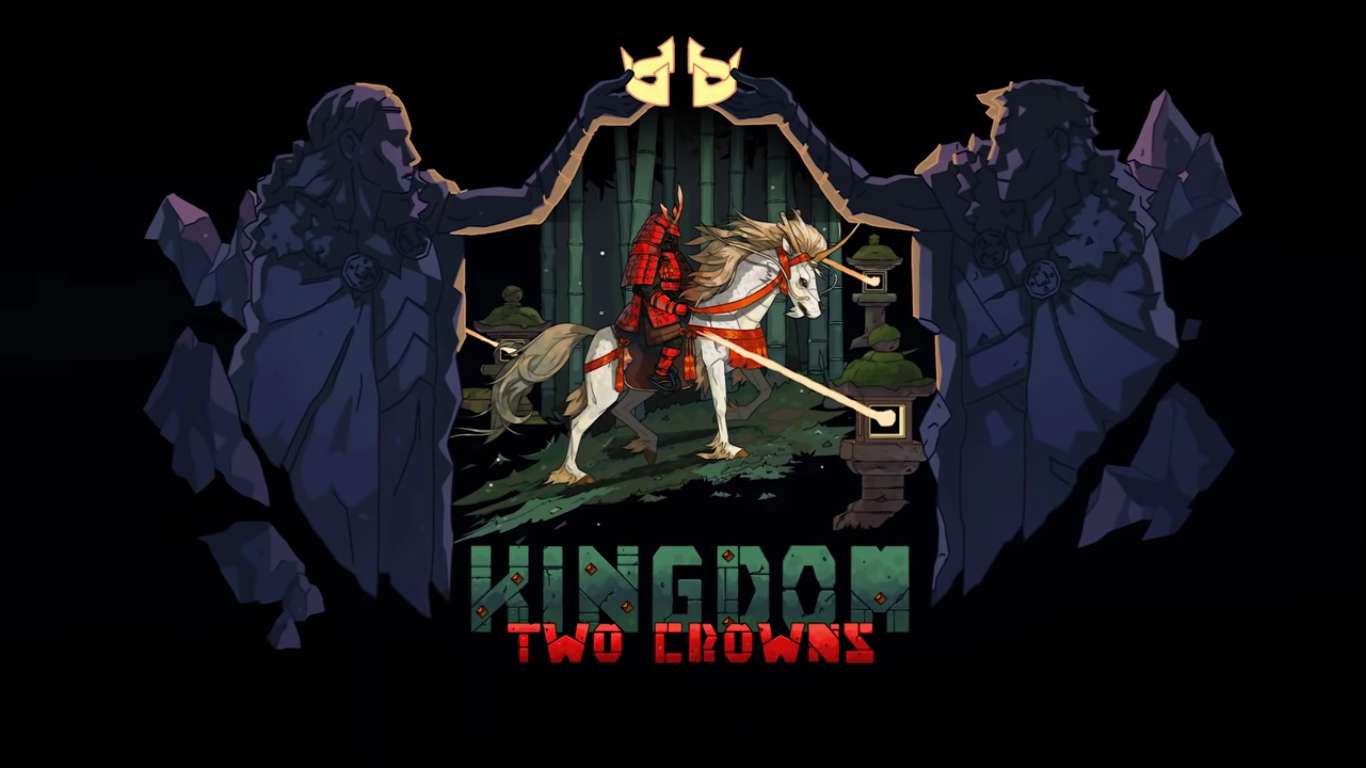 Kingdom Two Crowns is the third game of the Kingdoms franchise from Raw Fury. It is a micro-strategy game which allows players to take on the role of a monarch trying to save their people in a cursed land. Recruit subjects to build up your kingdom as you plan you escape from island to island.

Originally, Kingdom Two Crowns released for PC back in 2018. It was met with positive reviews from the dedicated community as it brought multiplayer functionality into the beautiful pixel art land. This well-known title is on its way past its PC and console roots and moving to mobile devices.

You are the monarch of a kingdom, and you rule your land from the back of your chosen mount. Collect coins to invest in the kingdom, and recruit citizens who can help protect, build, and manage your growing castle. The citizens can be archers to protect the kingdom, builders to help it grown, or farmers to bring more money back into the city.

During the day, the game lets you explore the land around your kingdom but when night falls you will quickly need to return to defend your camp from The Greed. These evil creatures are out to steal your crown, and they will dismantle the entire kingdom to do it.

What makes Kingdom Two Crowns so special is its unique coop mode. Using this, you can work with a friend to build a flourishing kingdom. The mobile version of this release will also maintain this coop mode allowing two players to play on the same device using split-screen.

Kingdom Two Crowns is set in a medieval setting, but due to expansions, the game also has a Shogun theme based on feudal Japan. This will allow players to recruit ninjas and explore the bamboo forest rather than enjoying the traditional style.

The game has lived a healthy life on Steam, Xbox One, Nintendo Switch, and PlayStation 4. Players are free to go and explore the title on any of those platforms for the original game experience.

Kingdom Two Crowns will be available on both iOS and Android devices starting April 28. You can pre-register now if you are anxious to begin your adventure. Enjoy the breathtaking pixel art and the micro-strategy functions of the game on the go. This is a unique title already, and the portability of the game only makes it more interesting. If you enjoy strategy games, this is something to consider investing in upon its release.