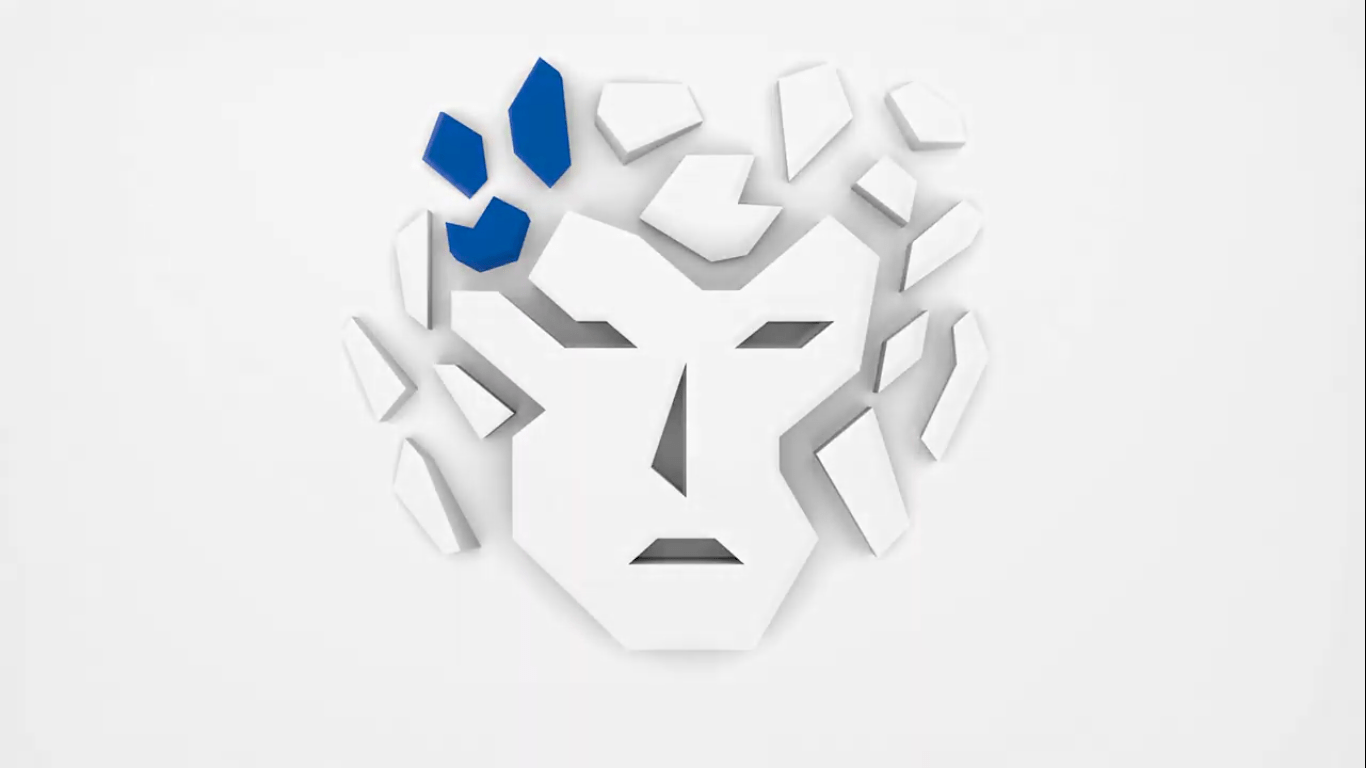 Horror has many different approaches as a genre. Common strategies are through the brutal show of gore or jump-scare style shocks, but The Shattering is taking a different approach. The game is looking to create fear and horror through the absence of information. There will be no darkness and obvious threats, but rather an unknown, unseen enemy that threatens you within this psychological horror title.

The game is being developed by Super Sexy Software and published by Deck13 Spotlight. The development team is a group of five close friends spread across Europe who have all come together to share a unique twist on the horror genre.

In its core, The Shattering is a first-person, story-driven, psychological thriller. It combines dynamic environments with beautiful aesthetics to create a unique and intriguing story. You play inside the mind of John, who is struggling to put together pieces of both his past and present.

Following the voice of the Doctor, you travel deeper into your own mind and experience the most defining moments of Jon’s life. Within his memory is the truth, but it is muddled by lies of what has happened to John, and more importantly, why he can’t remember “her” name.

The game approached horror by creating this unique environment and mixing it with a powerful and emotionally charged soundtrack. Every moment within the game is given life by the mix between the soundtrack and the visual details hidden in the background of each environment.

The game features a constantly changing and evolving world within the mind of John. There are no limits or rules, just beautiful and realistic environments painted in a pristine white aesthetic. The story splits itself into five acts that piece together the knowledge of the past and present while you progress through the story itself.

The game is a passion project for Super Sexy Software. It was designed from a study into the contrast of white and black in horror. The core theme behind their design is the idea that horror and fear can be achieved through embracing white and using the absence of information to their advantage. This is a unique title built with the laughter and tears of many as the world of The Shattering has taken shape.

The Shattering will be available on Steam as of April 21. The game seems to be a PC exclusive with no word as to whether console ports are in its future.