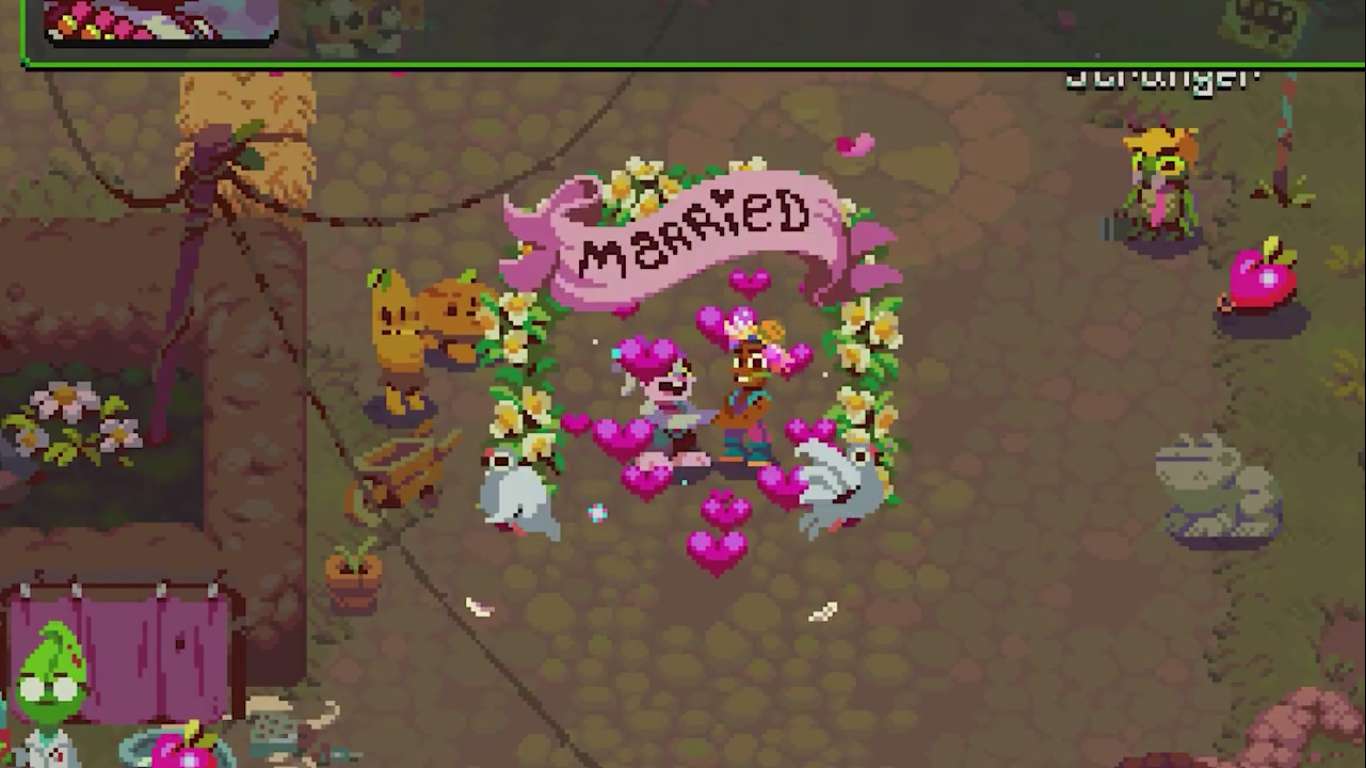 Bird Bath Games partnered with Raw Fury have announced that Atmoicrops will be coming to Xbox One, PlayStation 4, and Nintendo Switch on May 28. The game originally was available in an early access form, but now the game is looking at a full launch in its 1.0 version.

Over its time in early access, the game has been receiving improvements based on community feedback. All the changes are implemented, and upon the 1.0 launch, the PC and console versions of this game will be identical.

Atomicrops is a post-apocalyptic farming simulator full of roguelite features. Defend the last farm in a post-apocalypse wasteland full of mutated crops, townsfolk, and mutant creatures seeking to invade your land.

Armed with a hoe and a watering pail, along with a fully automatic weapon, you must grow ultra-GMO crops and feed the local town. By selling the crops, you can make a profit that you use to defend your land from mutant pests and bandits. Court and wed townsfolk so they can fight on your farm and help keep the Atomicrops growing.

The game has been compared to a Fallout meets Stardew Valley as it combines radioactive wasteland adventure with farming and home-building. Players can even tame wildlife to act as guards as they survive nightly assaults from ugly pests and the bloodthirsty bandits.

The game runs on a simple concept: “Farm. Marry. Kill.” As you make your home in this weird and wacky world, you will quickly learn the ins and outs of farming, along with survival. As the game reaches the end of its early access roadmap, fans are growing more excited and what’s to come with a full update. After making it past the “Ant Farm” and into the “Megaton Update,” the next big move is this console release.

Atomicrops is a unique blend of games and genres. If you are looking for a unique farming simulator with wacky plants, monsters, and characters, then you should consider purchasing this game. The screenshots show a bullet hell style combat with boss battles and an angry sun all mutated and ready to destroy your little patch of heaven.

Starting on May 28, interested fans can purchase Atomicrops on Xbox One, Nintendo Switch, and PlayStation 4. The game will also be available through the Epic Games Store for PC fans. So if you are ready to farm, marry, and kill, then prepare for the full 1.0 version launch of Atomicrops. 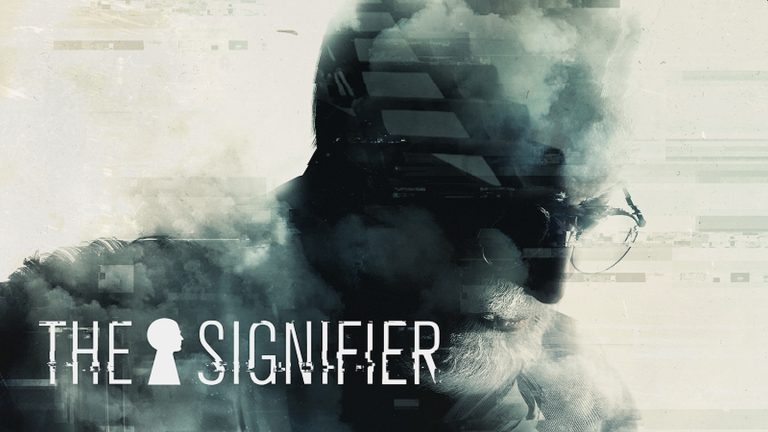 Jun 20, 2020 Lisa Nguyen 3180
Publisher Raw Fury has announced its list of titles coming soon. The games cover a variety of genres, giving players plenty to choose from. The... 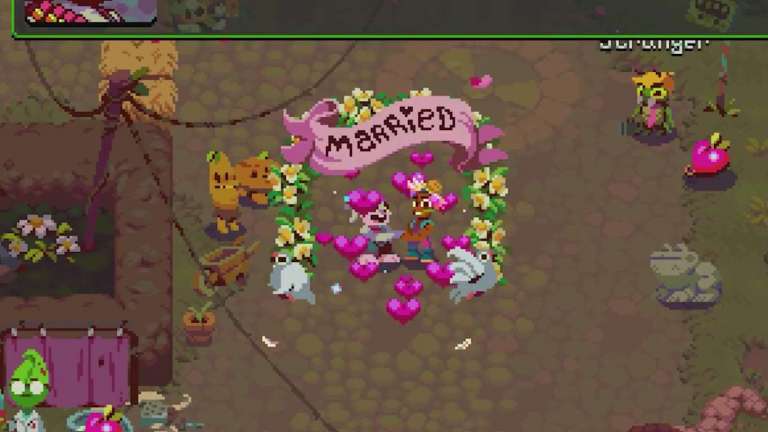 Apr 8, 2020 Joshua Goodpastor 6940
Bird Bath Games partnered with Raw Fury have announced that Atmoicrops will be coming to Xbox One, PlayStation 4, and Nintendo Switch on May 28. The...