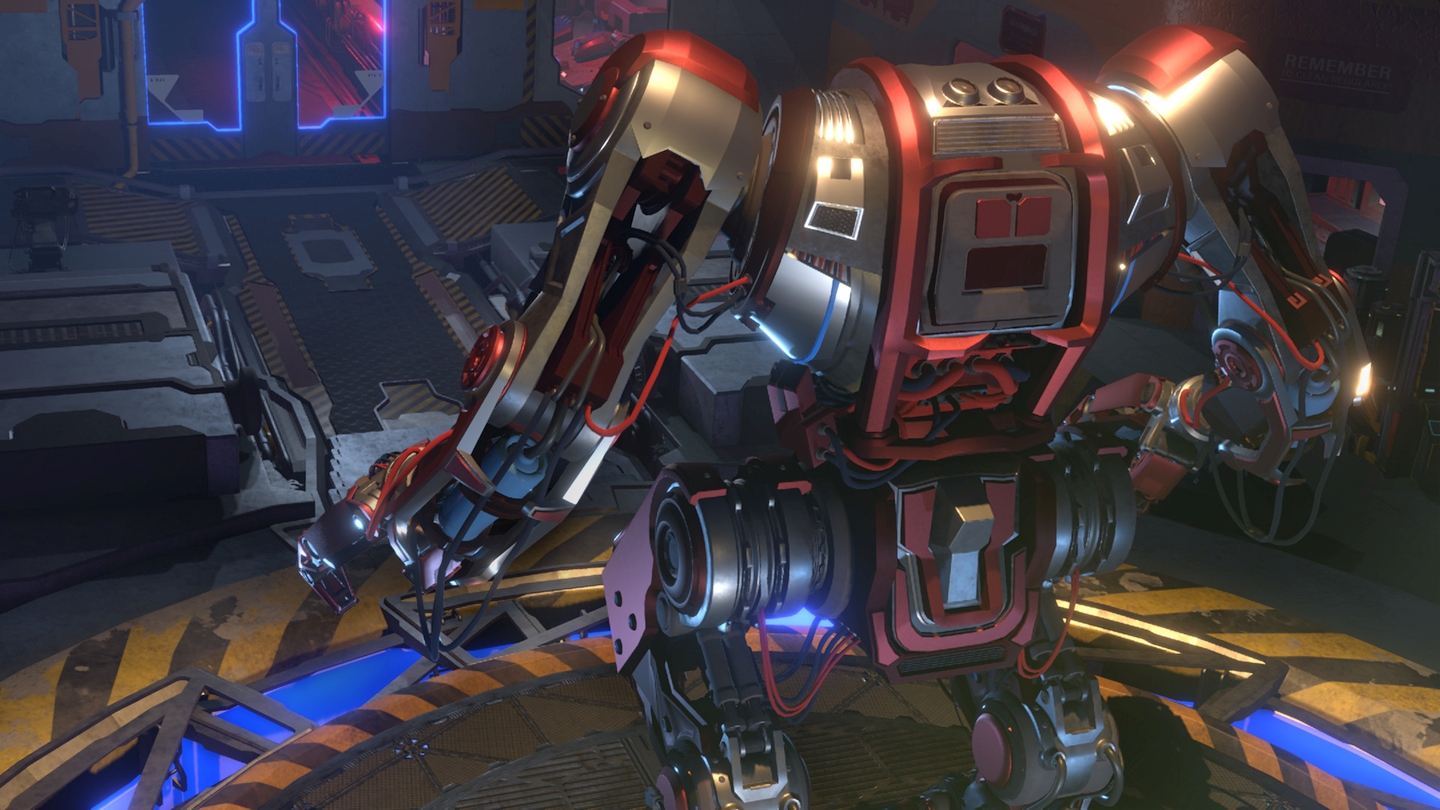 Mech Mechanic Simulator takes place in the future when cars have long been forgotten, and people use mechs to move around in the city of Katwir. The player takes control as a Mech Mechanic, who works on repairing and improving these giant robots.

As players progress through the game, they’ll create their own companies and lead it to success or failure. Players can take old mech and rebuild it into something new and more powerful.

“Huge and powerful mechs have become a reality. They represent power, destruction, and the strength of humanity. Some use them for sport, others for war; but you, well… you started making loads of money off of them. You are a Mech Mechanic, and you better get ready to get your hands dirty.” states the official game summary.

While mechs are being used in everyday life in Mech Mechanic Simulator, they still need a human hand to make repairs, perform maintenance, or complete other upgrades.

Players will receive offers from other companies to perform various tasks on the mechs, such as repainting them or training them for new jobs. Players can also experiment with prototype mechs to develop new specialized roles.

One of the most important things to do in the game is to make money. Players have to cover their work expenses, including buying expensive mech repair equipment. If they want their business to grow, then their workshop also has to be improved. If players fall behind, then clients could take their business elsewhere.

Polyslash has other simular games currently in development. They include Primitive Builder Simulator set to release in 2021 and Alchemist Simulator that is “coming soon.” The company’s most recent release is We. The Revolution, where players take control of a judge of the Revolutionary Tribunal.

It’s currently unknown if the game will be released on other platforms besides PC via Steam.

Mech Mechanic Simulator doesn’t have a set release date yet. The release window only states sometime in 2020. Players can add the game to their Steam wishlist now. 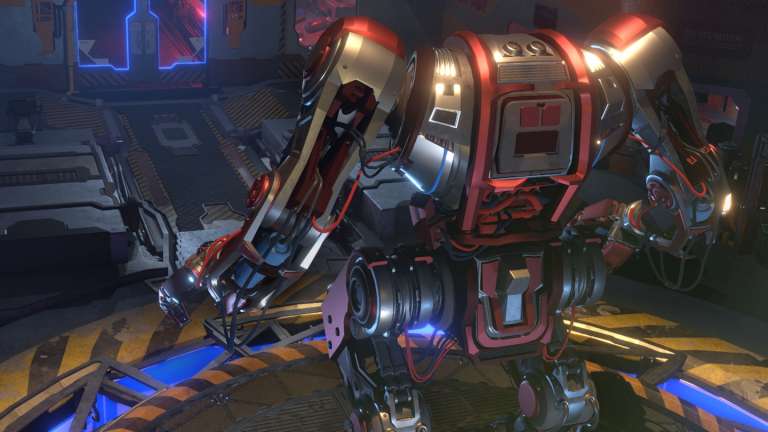