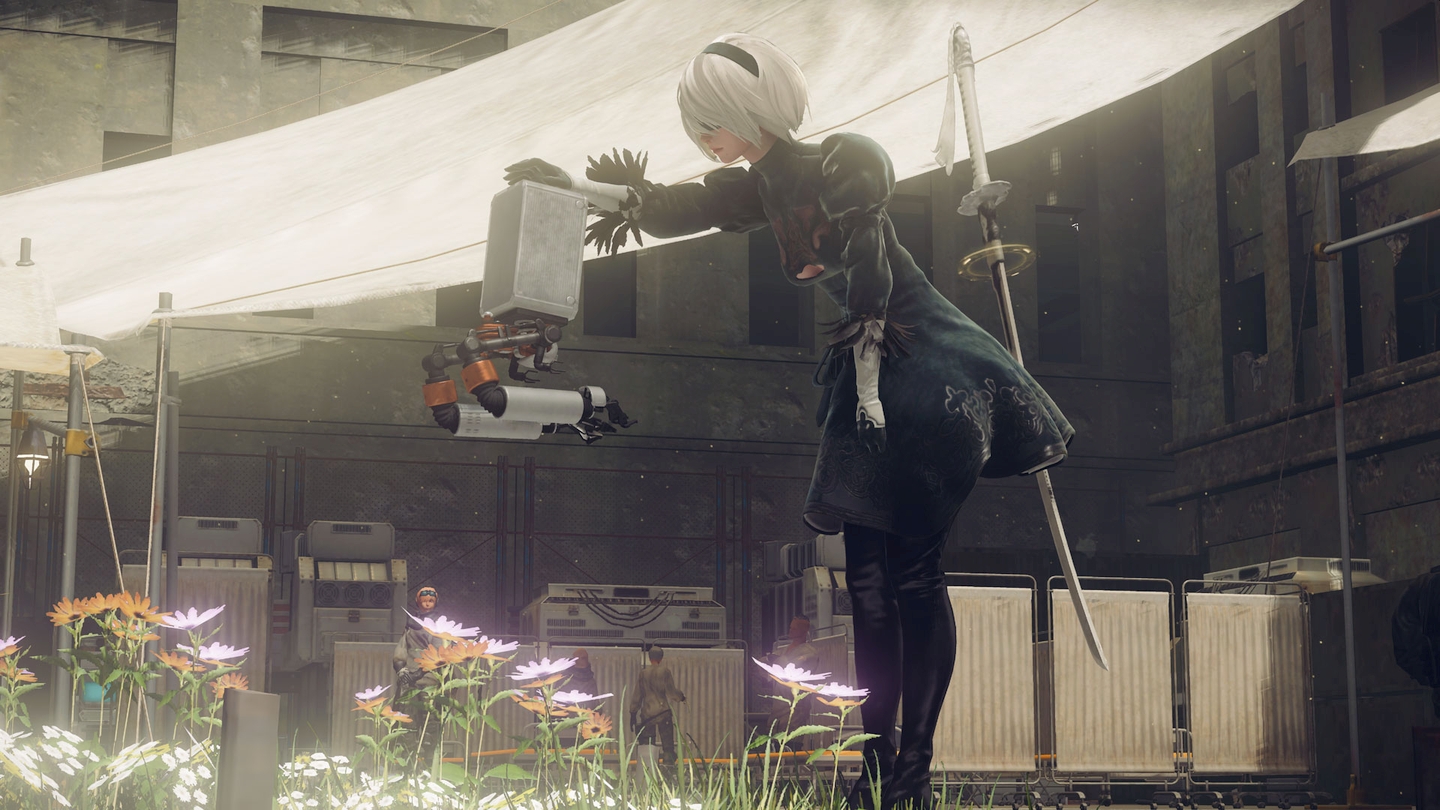 The official Japanese Twitter account for NieR has announced a major milestone. NieR: Automata has surpassed over five million worldwide shipments and downloads. The milestone was made in late December.

The game previously celebrated 4.85 million shipments in September. Before that, the 4.5 million milestone was achieved in March. The achievement spans over all of the platforms where NieR: Automata is currently available. That includes PC, PlayStation 4, and Xbox One.

After the announcement was made, the game went on sale for a limited time. This isn’t new. After every milestone is achieved, the publisher places the game on sale, so players don’t have to feel like they’re missing out.

NieR: Automata was initially released in 2017. The title was developed by PlatinumGames and published by Square Enix. The story tells the tale of androids 2B, 9S, and A2 and their battle retake the land from powerful beings from another world.

The game has since released the NieR: Automata Game of the YoRHa Edition, which is the full experience. It includes the base game, 3C3C1D119440927 DLC, Cardboard Pod Skin, Retro Grey Pod Skin, Retro Red Pod Skin, Grimoire Weiss Pod, Machine Mask Accessory. On Steam, it also includes a Valve character accessory and an exclusive set of wallpapers.

The NieR series has been releasing new content and making announcements as part of its 10th anniversary. New merchandise is coming soon of the characters from NieR: Automata, including a new statue of all three androids together.

While the game may have been released almost three years ago, a new title is coming soon for players outside of Japan.

NieR Replicant ver.1.22474487139… is an updated version of NieR Replicant, which was previously only released in Japan. The game stars Nier, a kind young man who lives in a remote village.

Nier sets off on a journey to save his younger sister from a terminal disease caused by the Black Scrawl. With the Grimoire Weiss, an unusual talking tome, he sets out searching for the “Sealed verses” with hopes to save his sister.

NieR Replicant ver.1.22474487139… is scheduled to launch on April 23, 2021. The title isn’t a remake of the original game but is an upgraded version. Those who pre-purchase the title on Steam will receive a mini-soundtrack and wallpaper collection. The offer ends on the release date at 4 PM UTC.

NieR: Automata is currently available on PC, PlayStation 4, and Xbox One.

Feb 7, 2021 Lisa Nguyen 9150
Square Enix has announced the release date for the upcoming mobile game NieR Reincarnation. The company is handling the publishing, while Applibot...