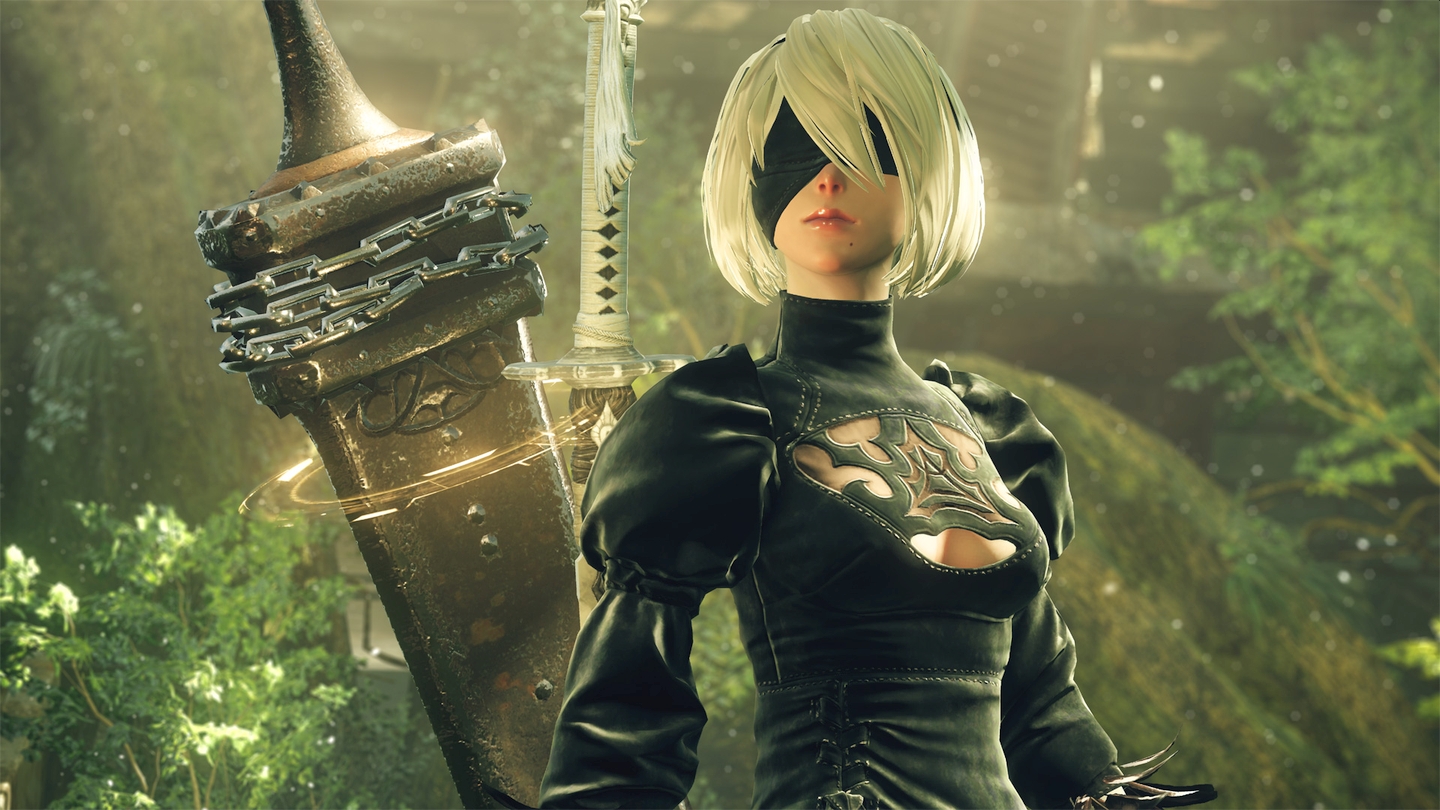 Square Enix has announced that the latest installment in the NieR series, NieR: Automata, has shipped over 4.5 million physical and digital units across the world.

The news comes as the series celebrates its 10th anniversary.

We're happy to announce 4.5M copies of #NieR:Automata have been shipped/downloaded worldwide! Thank you all for your continued support of the NieR series.

NieR: Automata first sold one million digital and physical units in April 2017 after it was initially released in Japan in February. In June 2018, the game reached 3 million, then 3.5 million in December 2018. The next milestone, 4 million, was in 2019. Square Enix has announced each milestone by even or half markers.

“NieR: Automata tells the story of androids 2B, 9S and A2 and their battle to reclaim the machine-driven dystopia overrun by powerful machines.” states the game summary from Steam, “Humanity has been driven from the Earth by mechanical beings from another world. In a final effort to take back the planet, the human resistance sends a force of android soldiers to destroy the invaders. Now, a war between machines and androids rages on… A war that could soon unveil a long-forgotten truth of the world.”

Along with the news, Square Enix announced that NieR Replicant ver.1.22474487139 is now in development for PlayStation 4, Xbox One, and Steam.

The NieR: Automata Become As Gods Edition was also announced for Xbox Game Pass on April 2.

A set of “Action Dolls” of 2B and 9S were also announced and are available for preorder now.

With the 10th anniversary of the series, there has been more NieR news and releases. A new orchestral soundtrack CD, NieR Orchestral Arrangement Album: Addendum with music from NieR Gestalt, NieR RepliCant, and NieR: Automata is now available on the Square Enix website.

NieR Re[in]carnation, a new smartphone game, was recently announced during the NieR 10th anniversary livestream hosted in March. So far, there’s no additional information about the characters or plot, but it will be developed by Applibot, who recently developed Blade XLord and Seven’s Code.

NieR: Automata is available now for PC, PlayStation 4, and Xbox One.

Feb 7, 2021 Lisa Nguyen 9590
Square Enix has announced the release date for the upcoming mobile game NieR Reincarnation. The company is handling the publishing, while Applibot...