Netmarble has announced they are bringing over their mobile game Seven Knights onto the Nintendo Switch as Seven Knights: Time Wanderer. The announcement came with a new teaser trailer plus a website where users can sign up for updates.

“Meet the dazzling, mystifying, fantastic Seven Knights on the Nintendo Switch!” stated the official website, “An Epic Adventure is About to Unfold.”

The original mobile release of Seven Knights is still ongoing. So far, it has over 60 million global downloads.

The official website doesn’t have much content yet. The only content so far is the Nintendo Switch announcement, a short teaser trailer (which is marked as unlisted on YouTube), plus an option to subscribe to the game to receive the latest updates.

Seven Knights was initially released on iOS and Android in October 2015. The game is free to play but had ads and in-app purchases. The game stars seven knights who are at war, and a chosen man named Evan, who sets off on an adventure with an orphan named Karin.

The game itself is an RPG with PvP matches with other players across the globe. Players can also create guilds to fight other groups, plus storm and raid castles.

Netmarble has also continued to update the mobile game, plus host community events such as sharing fan art.

Based on the trailer for the Nintendo Switch game, the game will have a brand new story that focuses on a “chosen girl who has fallen into a different timeline.” She states that she will “fix everything” and return home. The teaser website for Seven Knights: Time Wanderer also displays the new character. It’s unknown if characters from the Seven Knights RPG will return.

More information about Seven Knights: Time Wanderer will be released on Netmarble’s social media accounts when it’s available. So far, only the teaser website and video are available.

Seven Knights: Time Wanderer does not have a release date yet, and the trailer only states, “Coming Soon.”

In Latest Version Of The Game, Resident Evil 3 Remake Ends Up With Glitch That Spawns Dozens Of Mr. Xs 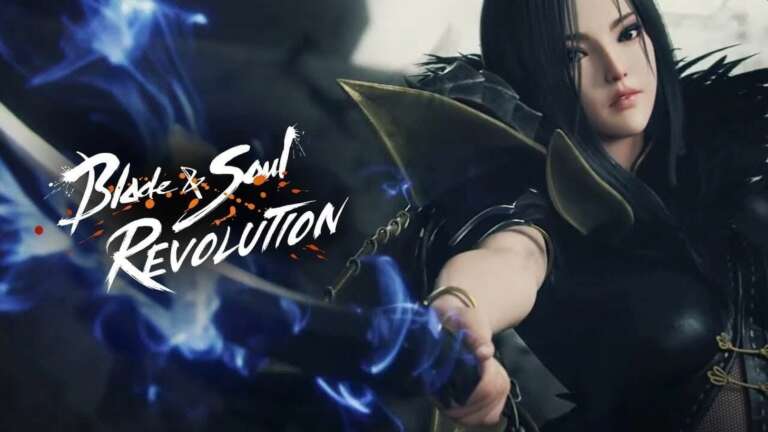 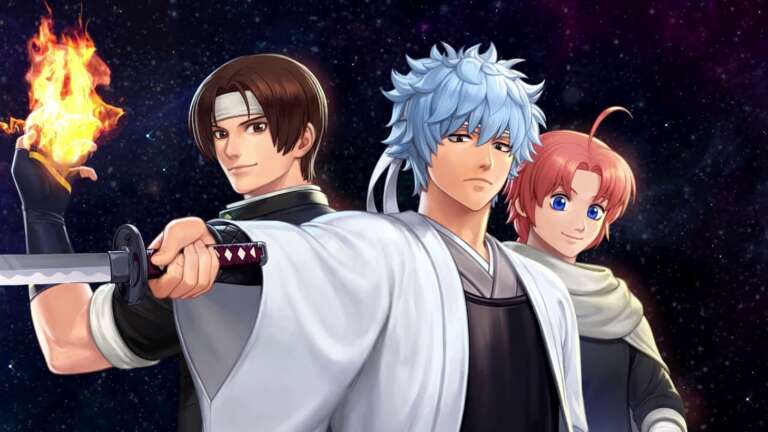 Jul 31, 2020 Lisa Nguyen 10300
Netmarble has announced a new collaboration event for its mobile title The King of Fighters All Star. The series will be collaborating with the... 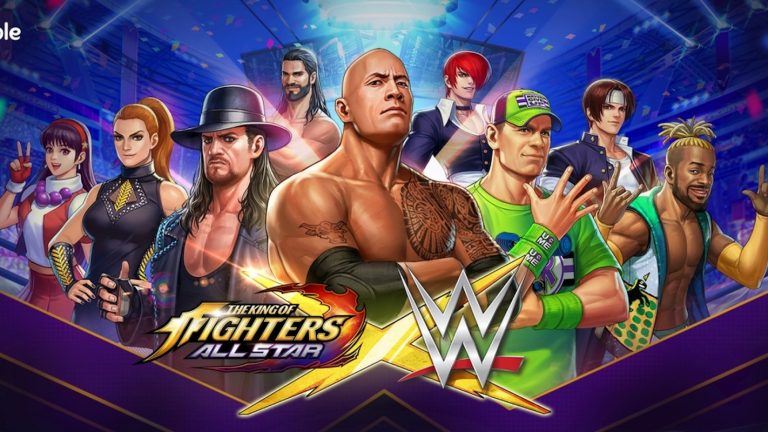 May 17, 2020 Lisa Nguyen 11980
Netmarble and WWE have announced their official collaboration between The King of Fighters All Star and the wrestling promo. Not only can players...