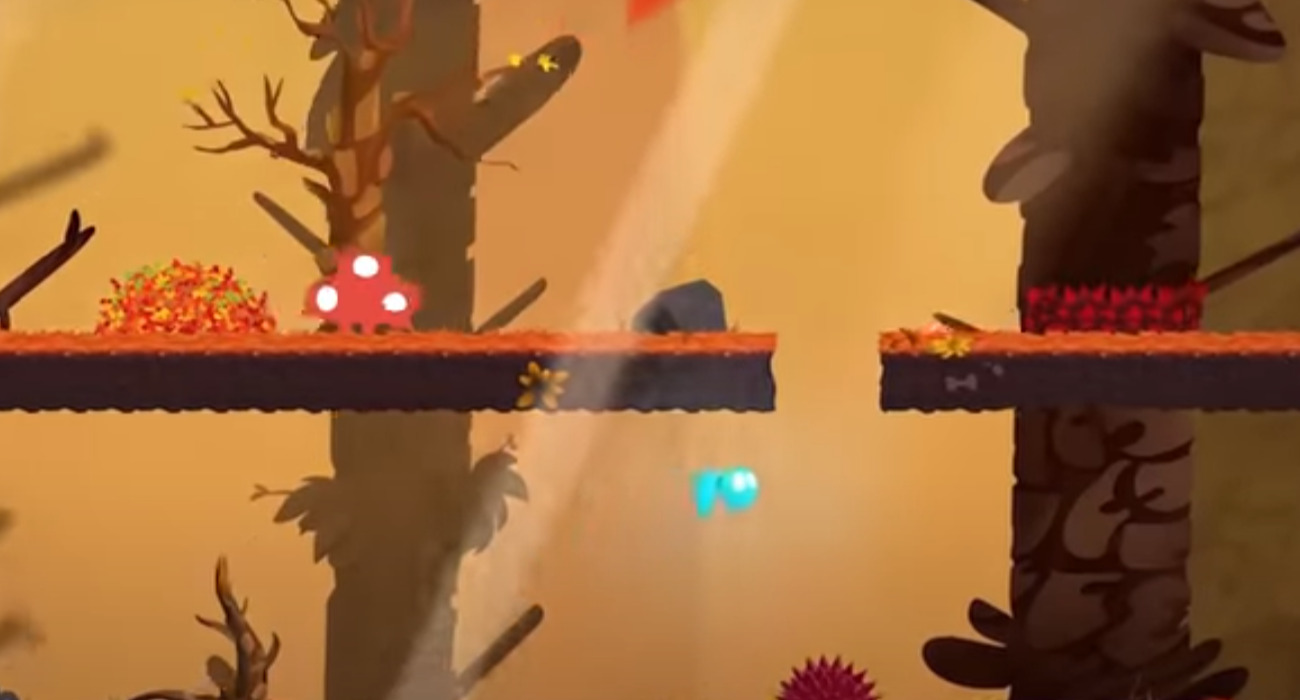 Elliot is a vibrant 2D platformer that has been available on PC since July. Despite its charming, beautiful visuals, the game packs quite a punch in terms of platforming gameplay.

The difficulty should be mentioned right away because like a lot of other 16-bit platformers, the challenge is overcoming numerous obstacles thrown your way.

If this sounds like a good time but you don’t have a PC, don’t worry. Elliot is now available on consoles, including the Xbox One, PS4, and Nintendo Switch.

RELATED: New Doom Eternal Footage Is Set To Release During QuakeCon; Streams Will Be Available Via Twitch

Elliot is a great time if you have the patience to go back through the same sections and get down the traversal mechanics after repeated failure. You can run, jump, and dash your way through some beautifully detailed levels that have plenty of variety.

The World of Elliot begs to be explored and if you’re into collecting items, you can do that too throughout your runs. The developer Plain and Game has added a ton of levels to enjoy, spanning across 11 chapters.

The game starts out pretty approachable, but as you progress, the difficulty is raised tremendously. Some gamers may not even be able to approach it. You’ll have to be on your A game throughout the tougher sections, keeping a lookout for enemy attacks, obstacles, and other challenges.

Elliot also has a speedrun that you can try out to beat your own personal records or compete with friends also looking to put their traversal skills to the test. If you do something noteworthy, then you’ll unlock achievements for even more bragging rights.

This 2D platformer hasn’t really received a lot of attention since releasing back in July, but maybe now that it’s also out on consoles, it will start gaining traction with platforming enthusiasts. It’s worth checking out if you’re looking for a whimsical world to explore and pretty difficult moments to overcome.

And if you somehow make it through to the end, you’ll be in rare company. Just be ready to face defeat after defeat, possibly throwing some temper tantrums along the way. If that sounds like your thing, then Elliot is just the platformer to grab heading into the new year. 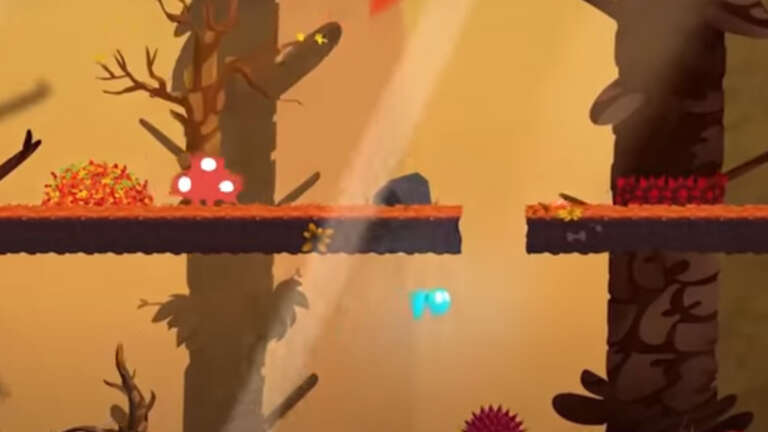 Dec 31, 2020 Jeremy Green 3420
Elliot is a vibrant 2D platformer that has been available on PC since July. Despite its charming, beautiful visuals, the game packs quite a punch...