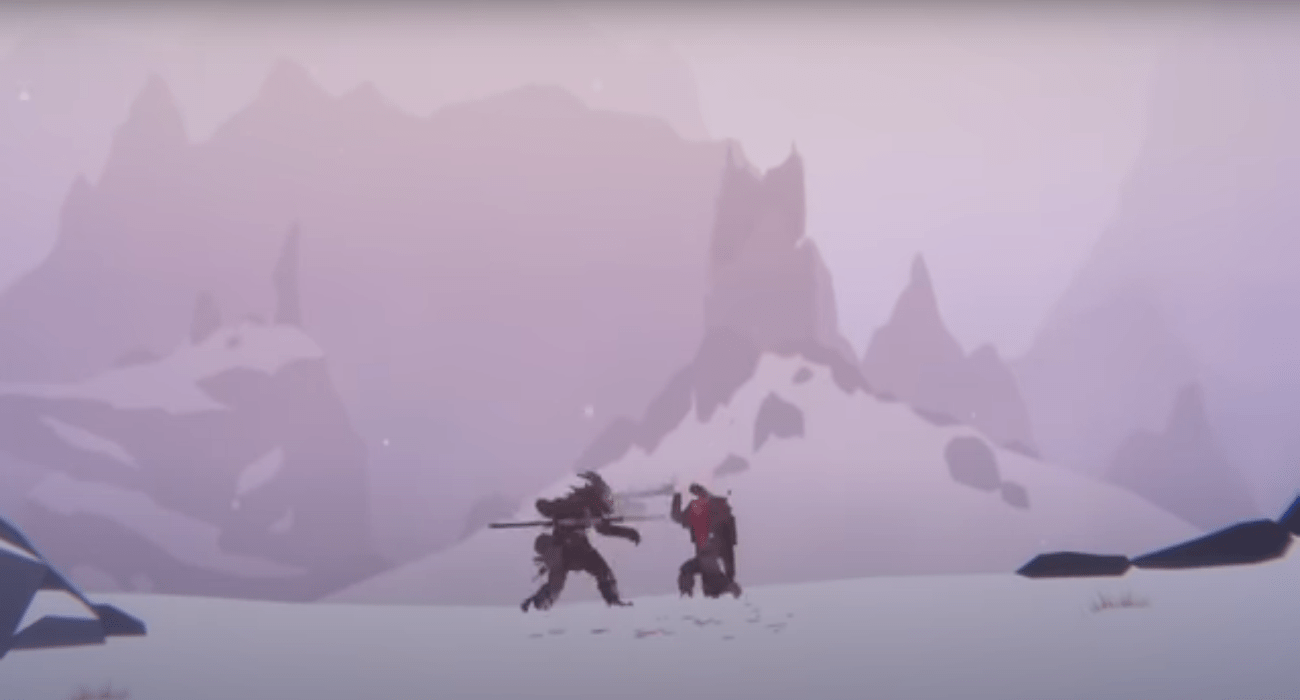 If you fancy yourself a fan of sword-fighting, then one game you’ll probably want to check out is Unto the End. It just released on multiple platforms and features hand-crafted sword play at its finest.

RELATED: Minecraft Nether Update Allows For A New Type Of Playthrough - Starting In The Nether

It can be considered a platformer, but there are many elements that make Unto the End fit into a unique category of its own. You’ll play as a father trying desperately to find his way home. In order to do that, though, he must fight an uphill battle using his swordsmanship.

The combat can best be described as suspenseful. You have to approach every sword encounter a particular way, often times studying opponents mid-combat. It can be challenging, but with attention to detail and learning the mechanics, success is in this father’s future.

Looking at some sequences of combat, things like range, timing, and weapon selection will play a huge part in deciding the fate of these 2D battles around beautiful environments.

Unto the End departs from classic platformers in that all of the father’s abilities are provided in the beginning. That might make it seem like the battles will be a cakewalk, but even still, a lot of learning on the fly is required. You’ll have to figure out when to use certain attacks and against whom.

The developer clearly didn’t want to hold players‘ hands as they venture through these challenging battles and that’s a major positive. Players are forced into intense battles that have a lot of weight behind them.

Every encounter is a chance to master the sword even more or perhaps fail and then learn how to overcome the same challenge the next time around. That learning design stays with players until the end and it’s a highly satisfying way to experience a platformer of this caliber.

If you have the patience to master the detailed sword-fighting mechanics, what’s in store for you is a well-written tale about a father that will stop at nothing until he’s reunited with his lost family. The details are pleasing to look at and the game’s rounded off with amazing diversity in the landscapes you’ll be venturing through.

Unto the End is the perfect game to check out if you want to put your sword skills to the test and perhaps achieve a pretty important goal for a father that now finds himself incomplete. The journey is long and hard, but if you stay the course, great rewards are on the horizon. 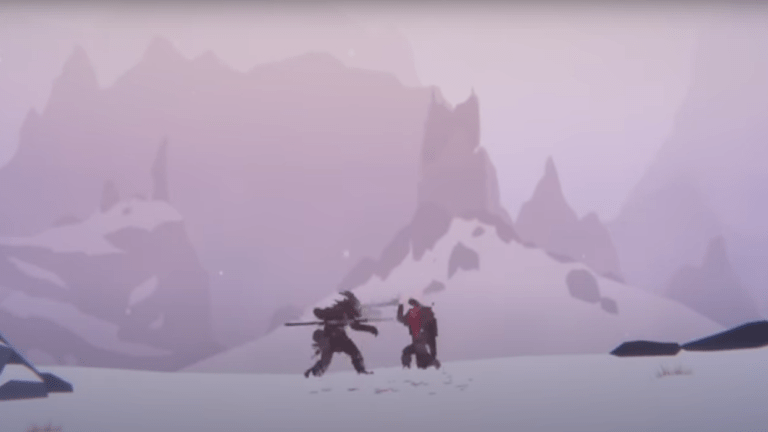 Dec 10, 2020 Jeremy Green 11680
If you fancy yourself a fan of sword-fighting, then one game you'll probably want to check out is Unto the End. It just released on multiple...