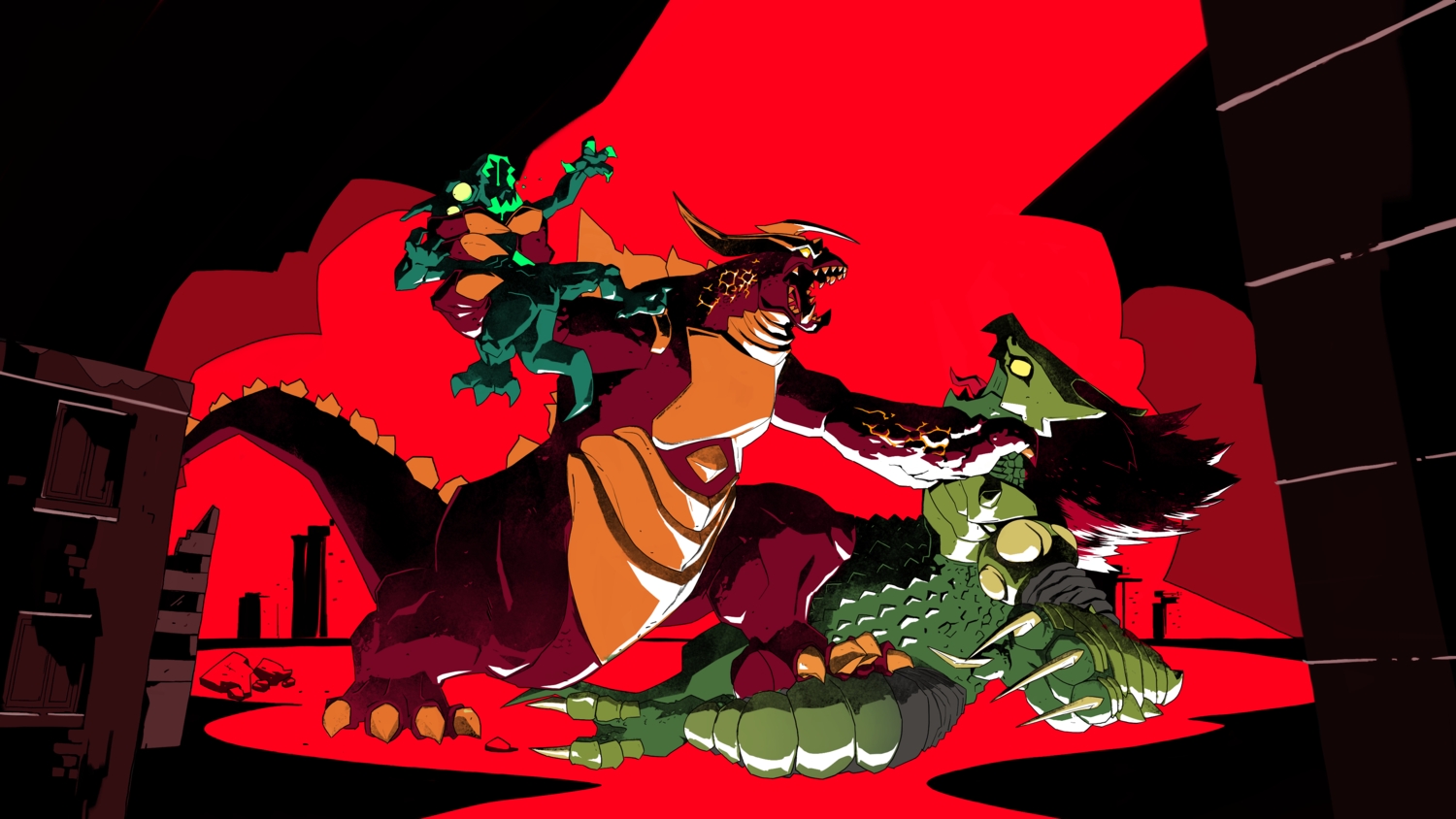 WayForward has announced it is working with 13AM Games to publish Dawn of the Monsters. The game will launch on multiple platforms to bring the monster brawling to a wider audience. The news announcement was posted on WayForward’s official website.

WayForward will handle the game’s creative support, digital publishing, distribution, and marketing in North America and Europe. The developer will focus on bringing the game to life next year.

Dawn of the Monsters is a couch co-op brawler with graphics inspired by the works of Mike Mignola, who is well-known as the creator of Hellboy. Players control a unique kaiju creature and are tasked with battling the “Nephilim.” The Nephilim are destroying the planet.

Players will fight through four unique worlds and later unlock The Maw, a mode with endless kaiju fighting. Up to four players can locally enjoy the upcoming game.

The developer has unveiled sneak peeks on YouTube, but not much information has been revealed about all the kaiju yet. A pre-alpha build shows 2D graphics across New Toronto. The monster walks through the city, destroying whatever lies in its path and focusing on fighting enemies.

As players fight with their claws or other appendages, they will fight waves of enemies. After the wave is complete, players will see a summary of how many enemies they faced off against, their score, and a letter grade stating their performance. Pulling off combos will lead to better scores.

As players continue their way into the city, the monsters will become stronger. Fortunately, the player can use whatever lies in their path to destroy the Nephilim.

From the moment we laid eyes on Dawn of the Monsters, we knew it had the potential to be something special. 13AM Games is a phenomenal developer that has been a great collaborative partner in the past, and we are very excited to help them bring this unique vision to life.

The developer is also working with Seismic to bring a promotional toy of Megadon to life. The toy was first unveiled and sold at G-Fest, but will soon be available to fans to purchase directly.

The developer, 13AM Games, previously created Runbow and Double Cross. Dawn of the Monsters will be the studio’s third game. Those who want to know more about its projects can follow them on social media or join its official Discord server.

RELATED: Fans Are Wondering If Electronic Arts Is Going To Port Ultima Online Over To Steam

Dawn of the Monsters is planned to launch in the first half of 2021 on PC, PlayStation 5 and 5, Xbox One, Xbox Series X, and the Nintendo Switch.

DAWN OF THE MONSTERS 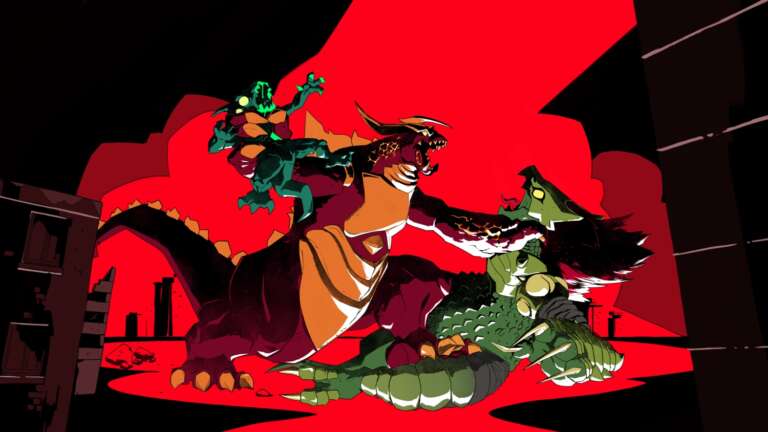 Dec 10, 2020 Lisa Nguyen 8140
WayForward has announced it is working with 13AM Games to publish Dawn of the Monsters. The game will launch on multiple platforms to bring the...