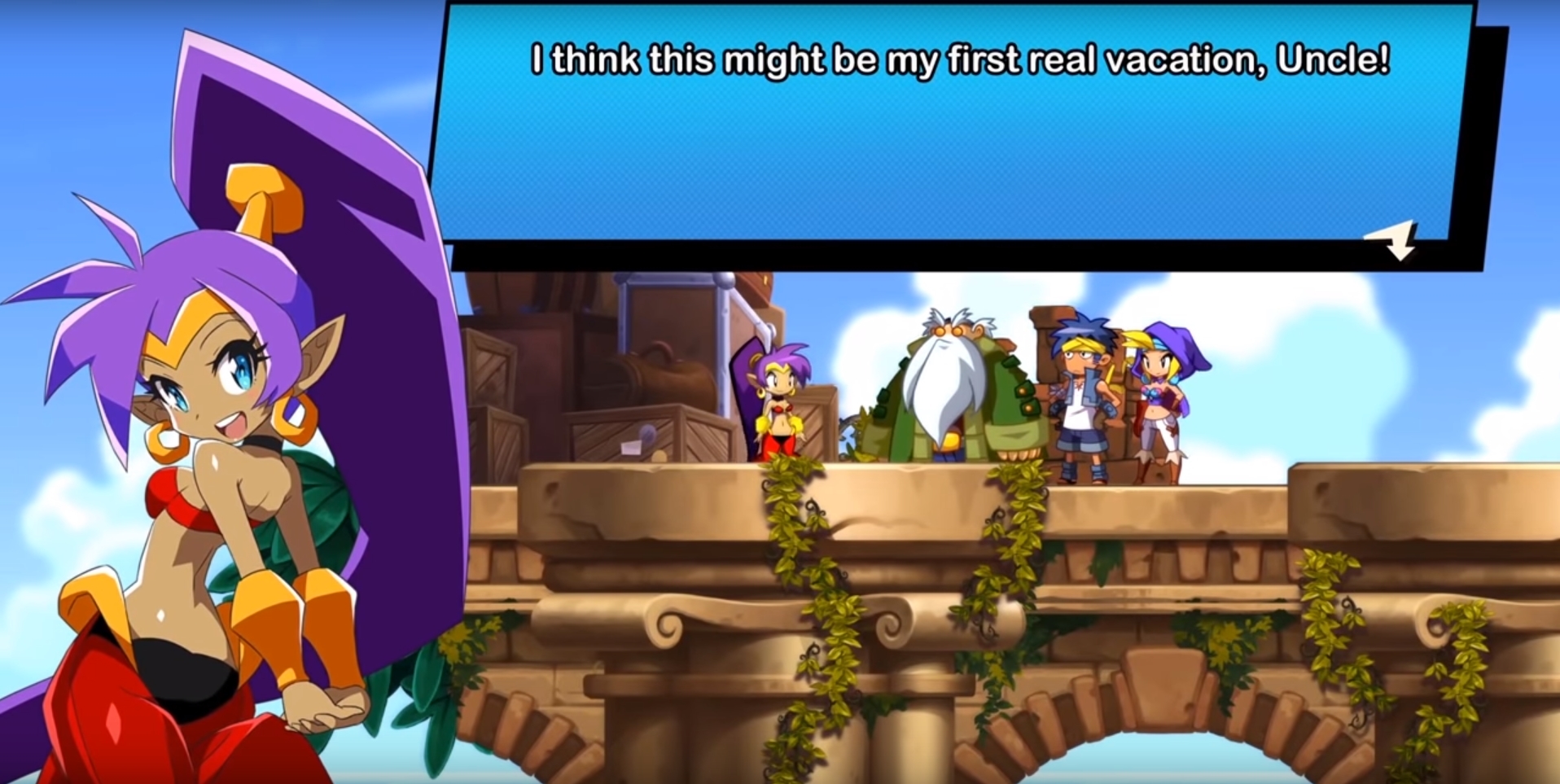 WayForward has announced that they’ll be bringing their popular platformer to multiple new platforms. Shantae and the Seven Sirens is now set to release for Nintendo Switch, PlayStation 4, Xbox One, and Steam at the price point of $29.99.

The team took to Twitter to make the announcement, dropping a charming and short trailer as well. This new trailer shows off the beautifully animated cutscenes and action brought to life with the colorful graphical style.

To be clear, this isn’t a new installment to the franchise. Shantae and the Seven Sirens originally released in September as an exclusive for the Apple Arcade. With this release, WayForward will also be releasing the second part of the title to the Apple Arcade, concluding the epic story.

We've got big Shantae news! Shantae and the Seven Sirens is planned for release on May 28 on Switch, PS4, Xbox One, and PC in its entirety, and the "part 2" update is out now on Apple Arcade! Take a look at the new trailer and get more info at https://t.co/dDNFVtctCb! pic.twitter.com/rBIm5eI3cD

“Apple Arcade users will notice numerous improvements to the game in the newly released update,” WayForward announced on their website, “where they will encounter new environments, dungeons, and abilities, as well as enhancements such as new fully animated cutscenes, upgraded character portrait artwork, an improved map, customizable touch controls, a new unlockable mode, and various other fixes and refinements.”

Apple Arcade users will also be able to pick up where they left off. Conversely, they’re more than welcome to start from scratch to enjoy all of the new improvements.

Shantae and the Seven Sirens combines elements from past titles in the franchise to create the biggest game to date. Players control the Half-Genie hero as they explore a deeply interconnected world to battle a variety of enemies, including the Seven Sirens themselves, a group of tricky mystical creatures.

There aren’t many reviews on Shantae and the Seven Sirens as of yet since it’s only existed as a mobile title on iOS. However, being a mobile title hasn’t stopped it from being greatly enjoyed. While there seems to be a shortage of “professional” review outlets mentioning it, a glance through the social media accounts or YouTube trailer’s comments highlights how beloved it’s been by the Shantae fanbase.

Suffice to say, the fans are hyped to see this title coming to more outlets. Many are excited about their next day-one purchase, with their only complaint being having to wait until May to get to play the title. It’s been well-received overall on the Apple Arcade with a 4.5/5 as a favorable review score.

There won’t be too much longer to wait, either. Shantae and the Seven Sirens is coming to all platforms on May 28th!