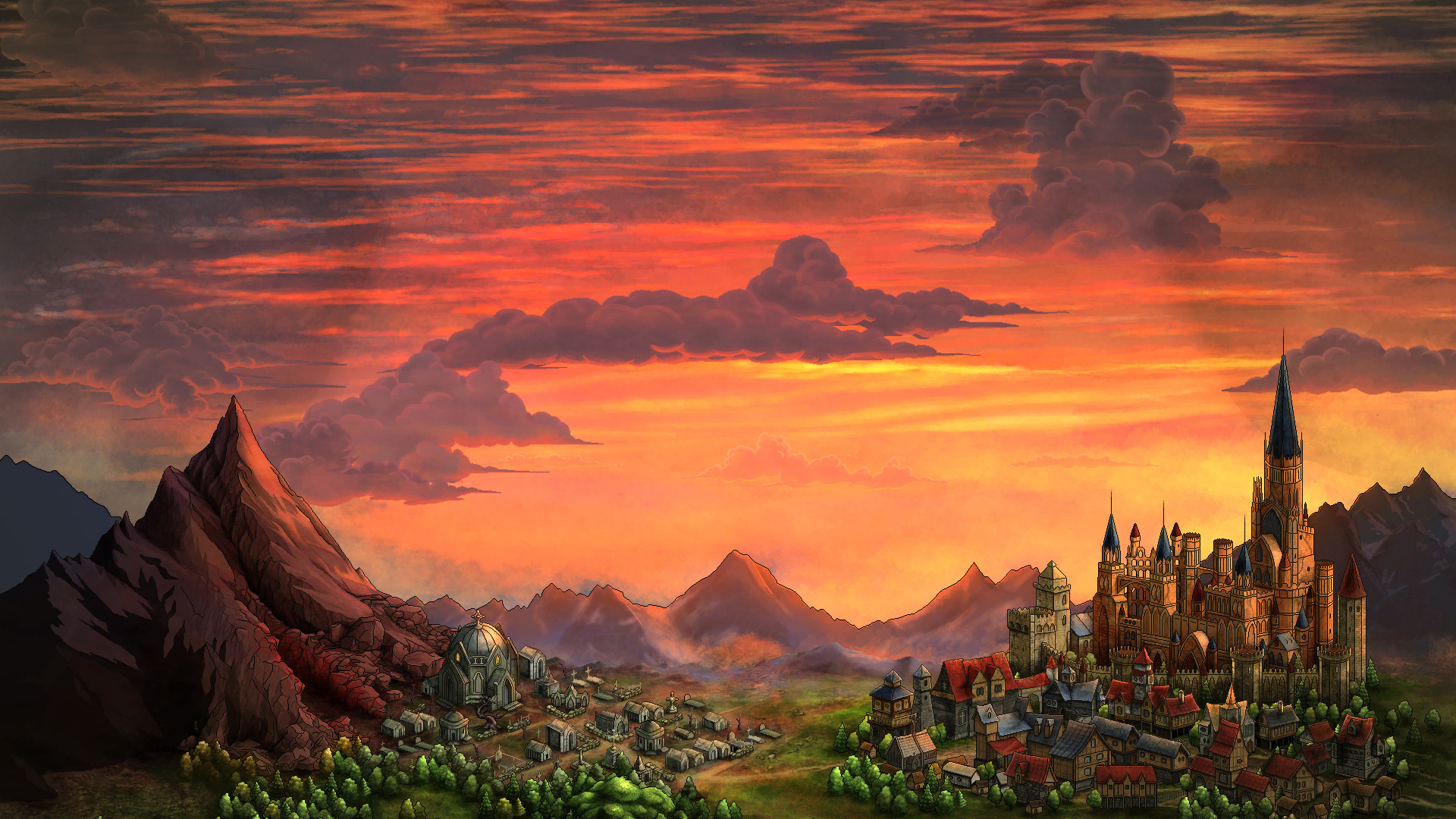 Originally released on Steam and later the Nintendo Switch, the dark RPG Sin Slayers is planning another port. The new Enhanced edition is headed to Xbox One from publishing team Black Tower Entertainment.

This port will include the base game along with a brand new Hell Mode. All of the updates and expansions released for previous editions will be included allowing fans a full experience into the dark unknown. Lead your personal team of heroes and define your combat strategy to take on a new world of evil and sin.

Everything in Sin Slayers is built around randomly generated areas. Defeat the Seven Lords of Deadly Sins through turn-based battles. Sprinkle in some roguelite elements and extra difficulties to provide yourself with a new adventure that will be both challenging and exciting.

Craft your own team of heroes, each with their own unique abilities and weaknesses. Plan combat accordingly as you explore forests, crypts, graves, and other terrifying locations.

Every path is available to you within the Valley. Explore the land to find new weapons and fulfill quests allowing you to better equip your heroes. The best gear will be needed to take on the most deadly of monsters.

The game features a classic combat system with turn-based attacks. Plan your tactical approach against the inhabitants of the valley, and feel part of the best tradition from thousands of JRPGs.

As you make decisions throughout the game, your team will either evolve through their sins or be buried by them. Higher sin means tougher enemies, but that also means better loot. Make the best decisions to prepare for the next Sin Lord that you will have to defeat.

This game takes place in a region outside of time and space. This is the Valley of Fallen Sinners, a world full of beasts and undead. Those who inhabit the land are the most contemptible cowards who died because of their own sin.

Your heroes are those who were once brave but gave into sin. Regain your honor and fight your way out of this eternal prison.

Sin Slayers can be found on Steam and Nintendo Switch. The game’s Enhanced version is on Xbox One providing players with a full version of the game. Can you escape the hell of the sinful, or will you fall prey to the same decisions that damned your beloved heroes. Find out in Sin Slayers and defeat the Seven Lords of Deadly Sin. 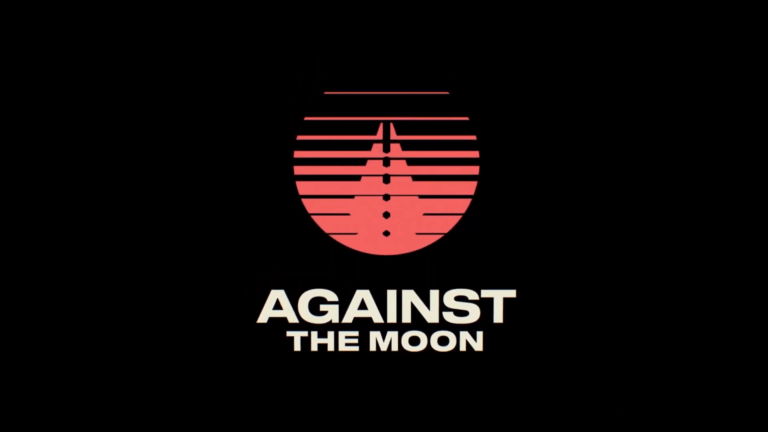 What Is Against The Moon? Defend The Last Bastion On Earth In This Indie Roguelike Deckbuilder Out Today On Steam

Sep 24, 2020 Harry Alston 6070
Against The Moon is a new roguelike deckbuilding game from indie studio Code Heretic. It fuses turn-based strategy mechanics with a complex (and... 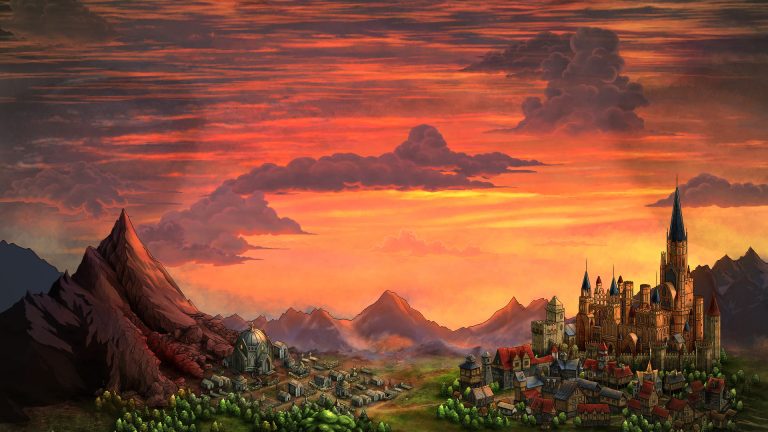 May 11, 2020 Joshua Goodpastor 4890
Originally released on Steam and later the Nintendo Switch, the dark RPG Sin Slayers is planning another port. The new Enhanced edition is headed to...