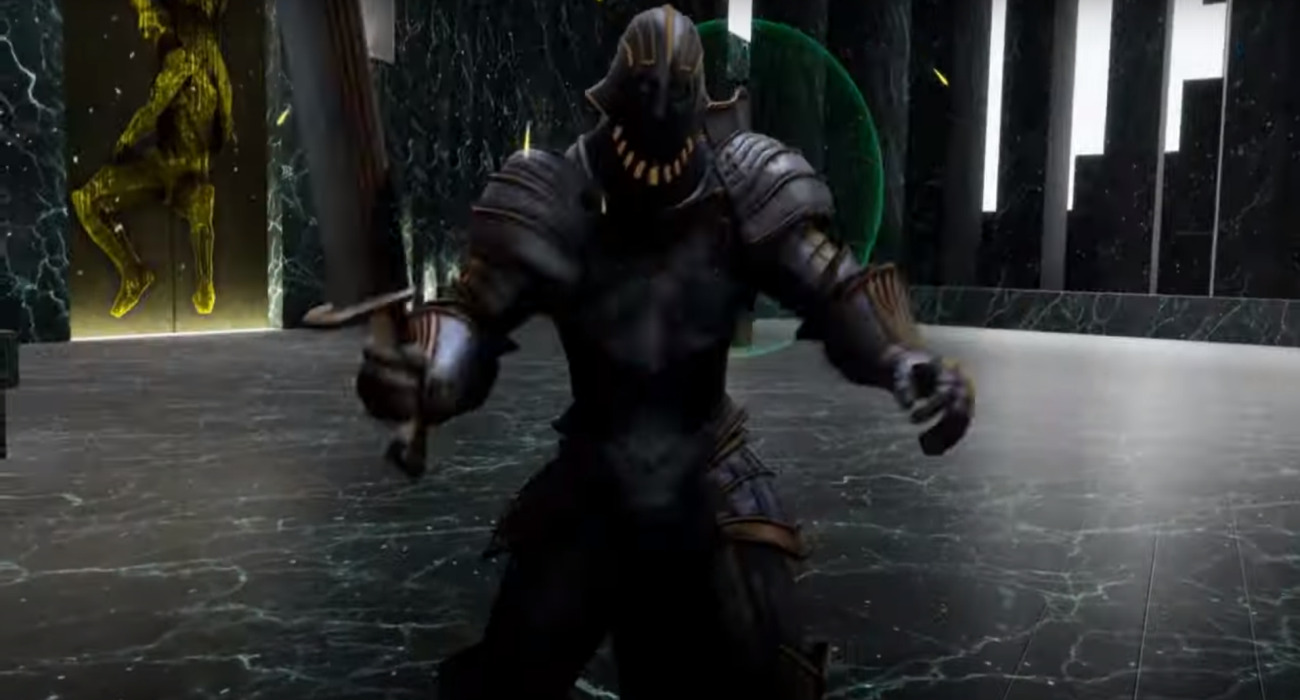 If you’ve been waiting for a compelling new title to check out on the PSVR, you’re in luck. Swords of Gargantua is now out on the platform and with it are immersive sword-fighting experiences to be had.

RELATED: The Reviews For Death Stranding Have Been Pretty Mixed, But That Doesn't Take Away From Kojima Productions' Unique Work

The game has been out on select VR headsets since July, but finally, PSVR owners can check out the epic sword action that they’ve missed since launch. The game was developed by Thirdverse and according to reviews, has gone over pretty well with the VR community.

A huge highlight of this title out of the gate is the exceptional realism that the developer perfected. Swordsmanship and the skill required to master it are on full display. Players have to use a lot of strategy and skill, as well as take time to master their mechanics.

RELATED: The Developers Of The Deus Ex Games Almost Didn't Choose Elias Toufexis To Voice-Act For Adam Jensen In The Sequel

You have to perform actions at just the right time, such as blocking and countering. One misplaced strike will be a huge disadvantage for your character. The mechanics are simple enough to pick up, but the more time you spend with Swords of Gargantua, the more you realize how deep the sword-based mechanics really are.

And who hasn’t wanted to wield a sword and do battle with another opponent? In real life, this is simply not possible but it is in this VR experience. Thanks to the added immersion, you feel like you’re actually there too engaging in intense sword combat where timing and skill matter tremendously.

You’ll start out with simple weapons, but as you progress, you can earn high-level gear that you’ll need to take on high-level opponents. Regardless of the outcome of each battle, there is plenty to learn and room to grow. After multiple sessions, you’ll start getting a feel for the intricate mechanics and that’s when you can really start building momentum.

Swords of Gargantua can be played solo or co-op online. The latter mode has gone over pretty well for those that have already checked out this sword VR title on other headsets. The appeal here is coming together and taking out threats. You can even use voice chat to enhance these social experiences.

RELATED: Final Fantasy 7 Remake Has Sold More Than 5 Million Copies Since It First Launched In April 2020

There are a lot of incredible offerings on the PSVR at the moment, but Swords of Gargantua definitely stands out. It lets you live out fantasies in a safe fashion, but because of the intricate details and authentic controls, you feel like you’re really locked in the action. That’s always a mark of a great VR title.