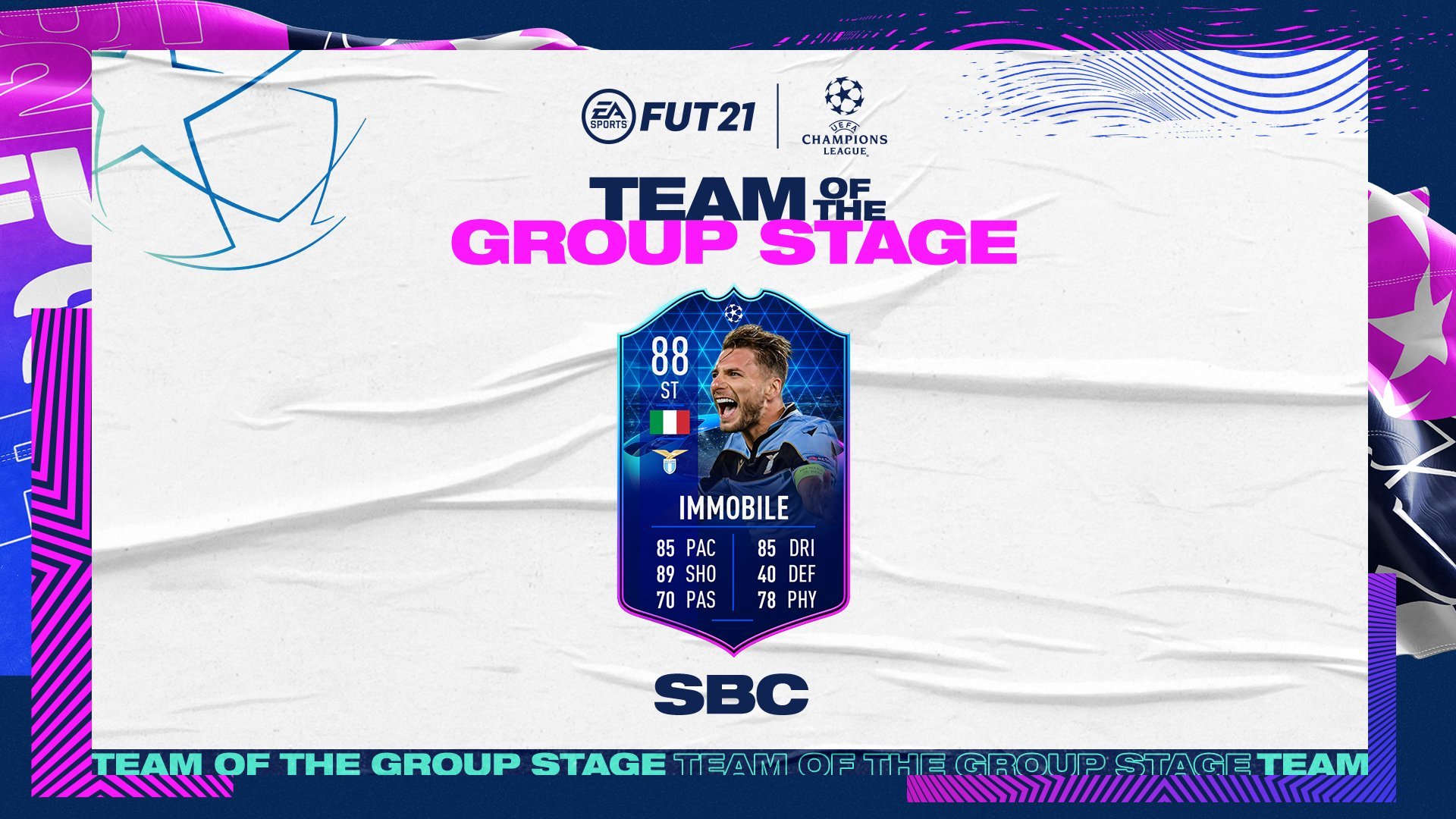 The next player to receive a TOTGS SBC in FIFA 21 is Ciro Immobile, Lazio’s striker. Serie A side Lazio takes their place in the Round of 16 today after a win over Club Brugge, and it seems deserving that Immobile received a boosted card for his performance in the tournament so far.

Is the card worth it? It really depends. The price is actually very, very good. Coming in at around 80k on both consoles, this is one of the cheaper SBCs, and Immobile’s card is decent for this price. He has decent stats in shooting, pace, and dribbling, creating a pretty well-rounded card.

RELATED: Predator: Hunting Grounds Was Recently Shown During PlayStation's State Of Play Streaming Conference; Will Be An Asymmetrical Multiplayer

RELATED: Bleeding Edge Is Still Set To Launch On March 24, Regardless Of The Reach Of COVID-19

There are a couple of reasons why EA has probably deemed this card to be on the lower-end of SBC value, even if he is 88-rated. His dribbling and balance are sub-80 and his pace isn’t top-tier, both huge meta stats this year. Ciro’s stamina is also a bit low, tough for FIFA players that rely on strikers that get up and down the pitch fast.

However, there are some benefits to this card beyond those meta stats that might make him just about usable at this stage in the game. Here’s a closer look at his stats thanks to FUTBIN. 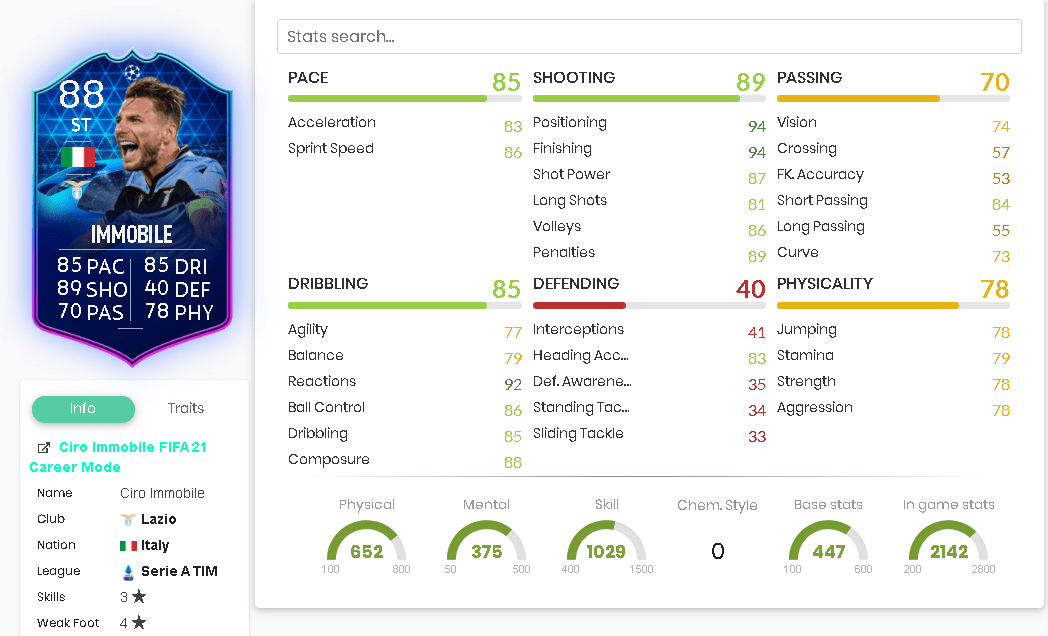 I’ll focus on those shooting and passing stats, which I think still make Ciro a great pick for a striker in Serie A. With 84 short passing, this actually puts in the top-tier of passers, fantastic if you like to play the ball quickly (or slowly) through your midfield to a pair of strikers.

Likewise, his 92 reactions and 94 Positioning, and 94 Finishing mean he’s going to feel very composed in front of the net. He might feel a bit clunky, but if you’re looking for a clinical striker with good passing, Immobile is going to fit your squad.

What’s the best chemistry style for Immobile? There are a few options, although I’d probably opt for the Engine chemistry style, with good boosts to dribbling and pace. An Engine takes his balance up to an 89. It also boosts those already decent passing stats to become even better.

RELATED: More XCOM 2 Gamers Are Playing The Game In Easy Mode; Game Continues To Win Over Players Due To Customization Features

Overall, just for the price alone, this Immobile card is extremely affordable. Should you do him if you already have a Serie A team? Yes. Should you do him to save him for a future SBC or objective which might require first-owner Italian or Serie A players? Maybe.

However, Dybala is still probably a better option, and his base gold is currently less than 50k. Food for thought.