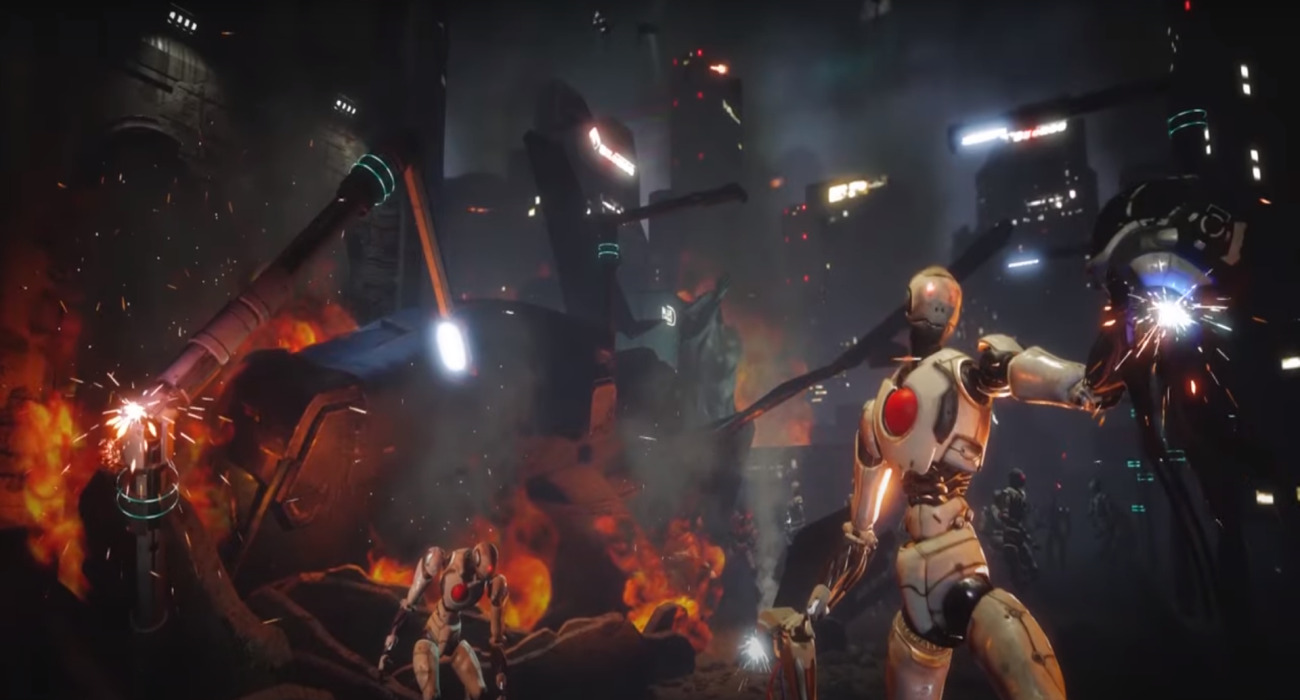 The PSVR is one of the more popular VR headsets. It has been available to the public for quite some time now and even still, it’s a high-quality device for PS4 gamers looking to add immersion into their gameplay experiences.

It’s also a VR headset that always receives a lot of great games every year. If you enjoy free titles with first-person shooter elements, then you’ll be pleased to know that Mortal Blitz: Combat Arena is now officially out.

For absolute no dollars down, you can use your PSVR and take your shooting skills to another reality like never before.

In online multiplayer, between two to four players can enjoy a match together for some realistic and action-packed experiences. There is also a mission mode where you play against the computer.

If you’re hoping to have an optimal experience with the shooting mechanics, it is said that using the PSVR Aim Controller is the way to go. Or you can go the traditional route and use the DualShock 4 controllers. It’s nice that the developer gives you multiple ways to engage in these VR multiplayer battles.

As far as the purpose of each match, the rules are pretty simple. The person that defeats the most opponents after time expires is declared the winner. That’s pretty straightforward and kind of refreshing.

Sometimes with online multiplayers, there are a bunch of rules that can actually hinder your experience. Mortal Blitz: Combat Arena is strictly about having fun with some immersive graphics.

Looking at gameplay sequences from the launch trailer on PlayStation‘s YouTube channel, the multiplayer action looks pretty fast-paced. You’ll have to be quick on the trigger and also time your attacks. There are shields around every player that you’ll have to use for cover just right. Pop your head out too soon and you’ll be toast.

The movement system does look like one of the game’s shortcomings, but that’s okay if you’re strictly focused on the shooting elements. It’s also hard to really complain considering the game is being offered for free.

There is the option of buying a deluxe edition if you’re hoping to access more content and features. That being said, the standard edition looks like it has a lot of fun elements. The PSVR is an amazing VR headset to use and this game looks like it’s tapping into its full potential. And as time goes on, expect Mortal Blitz to get even better. 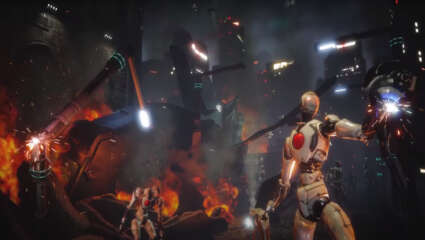 Oct 14, 2020 Jeremy Green 5230
The PSVR is one of the more popular VR headsets. It has been available to the public for quite some time now and even still, it's a high-quality...