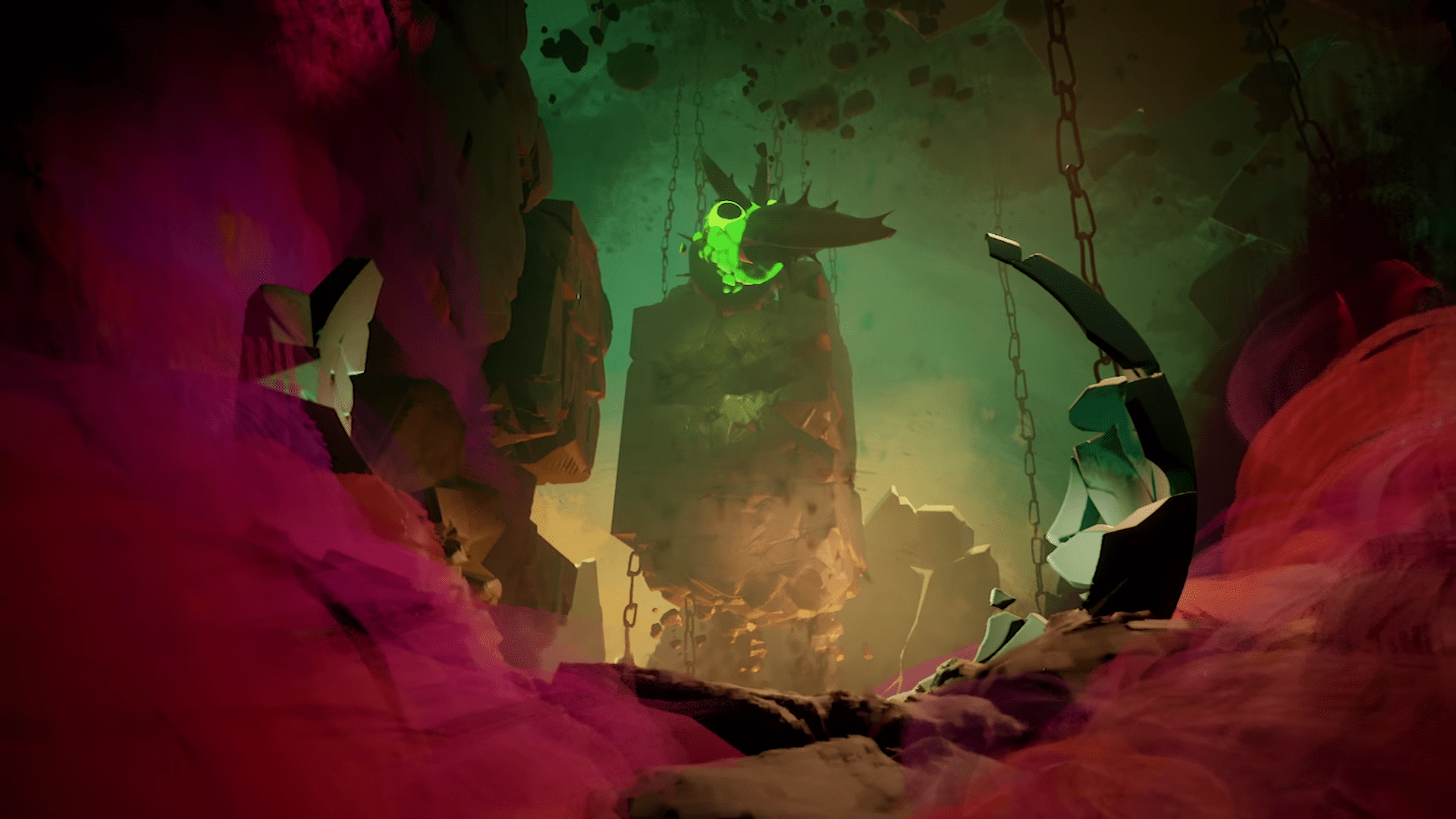 Game creation games have been around for quite a while, but the core of the genre has largely remained unexplored. Almost everyone is familiar with RPGMaker, which has several versions now available for sale on even on Steam. But the latest addition to the genre, Dreams, looks like it’s about to change everything.

Created by the same developers behind LittleBigPlanet and Tearaway, Dreams promises to bring players in alongside developers in new and dramatic ways. Its developers at Media Molecule have created a game that not only encourages creativity and innovation in game design but also makes a game out of it. The game world is being called the “Dreamiverse,” and it might just be the most revolutionary gaming development we’ve seen in a long time.

Over the last month, gamers experiencing the early access phase of the game were able to recreate the game Overcooked, make environments similar to those found within Death Stranding, and even throw a birthday party for PlayStation. And none of that even mentions the thousands of other things players created while using the new game.

In a lot of ways, Dreams is sort of like the Minecraft of game design. Several players are able to meet up in a shared world, manipulate the environment together, and create something unique in a collaborative environment.

In fact, Media Molecule has been working on the game at least in some capacity since 2012. After the studio released Tearaway Unfolded in 2015, everyone turned towards producing Dreams. The end of the Early Access period is the culmination of all of that hard work, and in many ways, it is also an example of the best-case scenario for Early Access gaming. That’s because the game isn’t in need of beta testers to help developers find bugs and troubleshoot gameplay, but because the game requires players to jumpstart its Dreamiverse. Without them, the game wouldn’t be worth playing.

According to Abbie Heppe, this is precisely what enabled Media Molecule to make the final push to publication for the game. “We’ve learned a tremendous amount from having our core community involved with the game ahead of launch, and Dreams is better for it,” she said in a statement to GI.biz.

In any case, this game is definitely worth checking out for anyone who loves indulging in their creative side. Dreams will be available for purchase for PlayStation 4 on February 14th of next year. 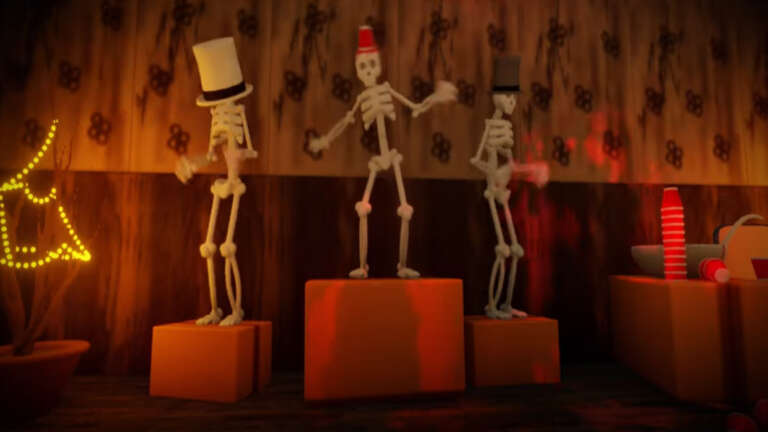 Oct 23, 2020 Jeremy Green 7090
Dreams has been a pretty incredible game creation system for the PS4. Developed by Media Molecule, this platform essentially lets gamers turn their...

Jul 22, 2020 Jeremy Green 4700
Dreams has been a pretty fantastic creation system for the PS4. Developed by Media Molecule, this program lets gamers turn their dreams into reality...

Apr 2, 2020 Jeremy Green 8800
One of the better additions for the PS4 recently has been Dreams. This game creation system has garnered a lot of attention right out of the gate....