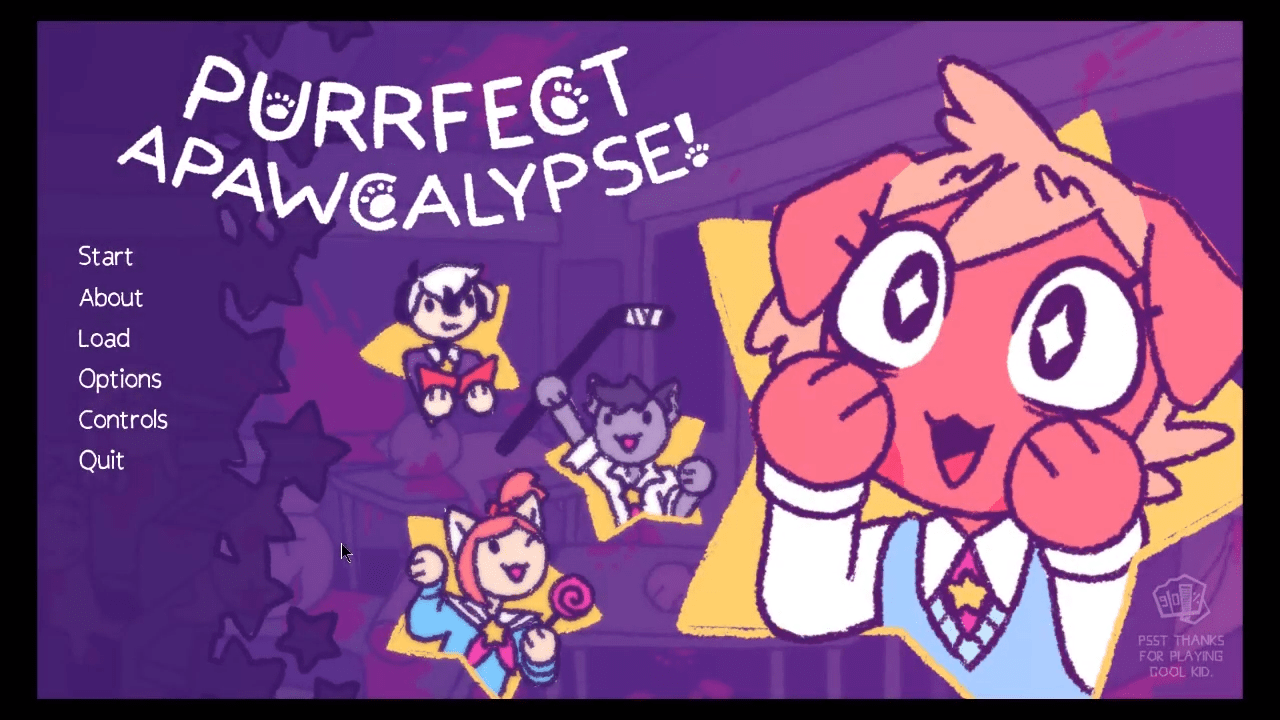 “Choose your own adventure” has long been used as a description for adventure and role-playing games. But most people don’t know that the phrase originally comes from a series of books first released in the 1970s, Choose Your Own Adventure Books. These books were pretty simple. Each chapter would end with a major decision, where the reader could choose how to react and then flip through the book to find out how the story continued after their choice.

The publisher for these books is Chooseco, and apparently they have a trademark filed on the phrase. Most recently, the company has filed a lawsuit against the streaming service Netflix for using the phrase in its series Black Mirror: Bandersnatch, which allowed viewers to choose how to continue the TV show as it played. Now Chooseco has had several video games taken down on the Itch.io storefront for using the phrase to describe their adventure games.

One of these games was the delightful adventure game Purrfect Apawcalypse, which ended up being taken down over the weekend. But several others were removed for the same reasons.

Itch.io founder Leaf Corcoran tweeted yesterday to warn developers about using the phrase. “Chooseco is issuing takedown notices to @itchio for trademark infringement.” He posted a picture of Purrfect Apwacalypse as an example of one such game that the Itch.io storefront had to take down.

In a comment made to USGamer, Corcoran wanted to make clear that he and the Itch.io storefront remain neutral on the topic. There’s no anger towards the developers for making what basically amounts to a mea culpa, but the storefront is bound by US law to respect trademark regulations. And that’s why the games were taken down without much of a fuss from Itch.

At this point, however, Corcoran remains unsure as to whether or not the games will be allowed to be brought back up if the language is simply removed. The Itch CEO claimed that he believed this to be the case, but as of this point, Chooseco has not responded to clarification. In a message to USGamer, Corcoran said, “We’re only sharing what happened to educate developers.” 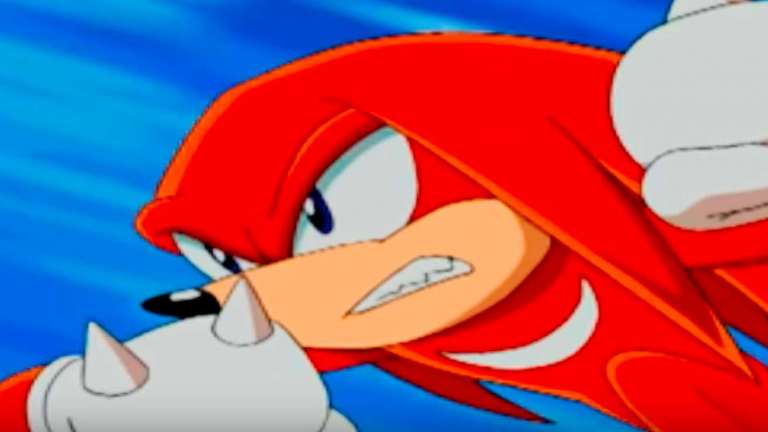 Feb 23, 2020 Kevin J. Kessler 20740
Sonic The Hedgehog is a smash hit in theaters. It broke records, becoming the highest grossing release of a video game film to date. It even bested... 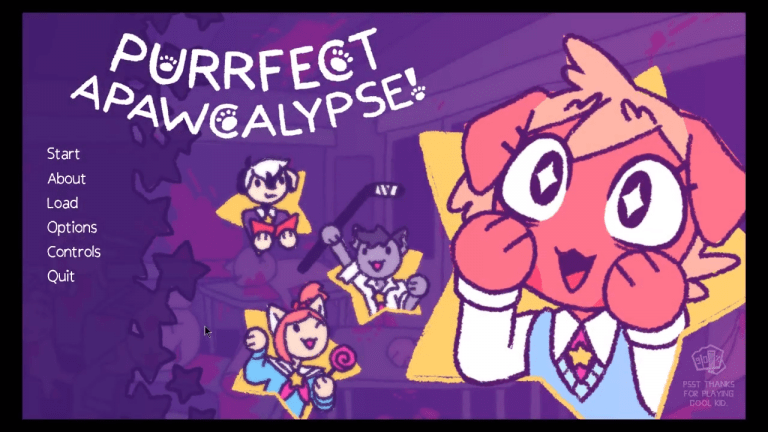 Dec 10, 2019 Seen Donovan 10900
"Choose your own adventure" has long been used as a description for adventure and role-playing games. But most people don't know that the phrase...