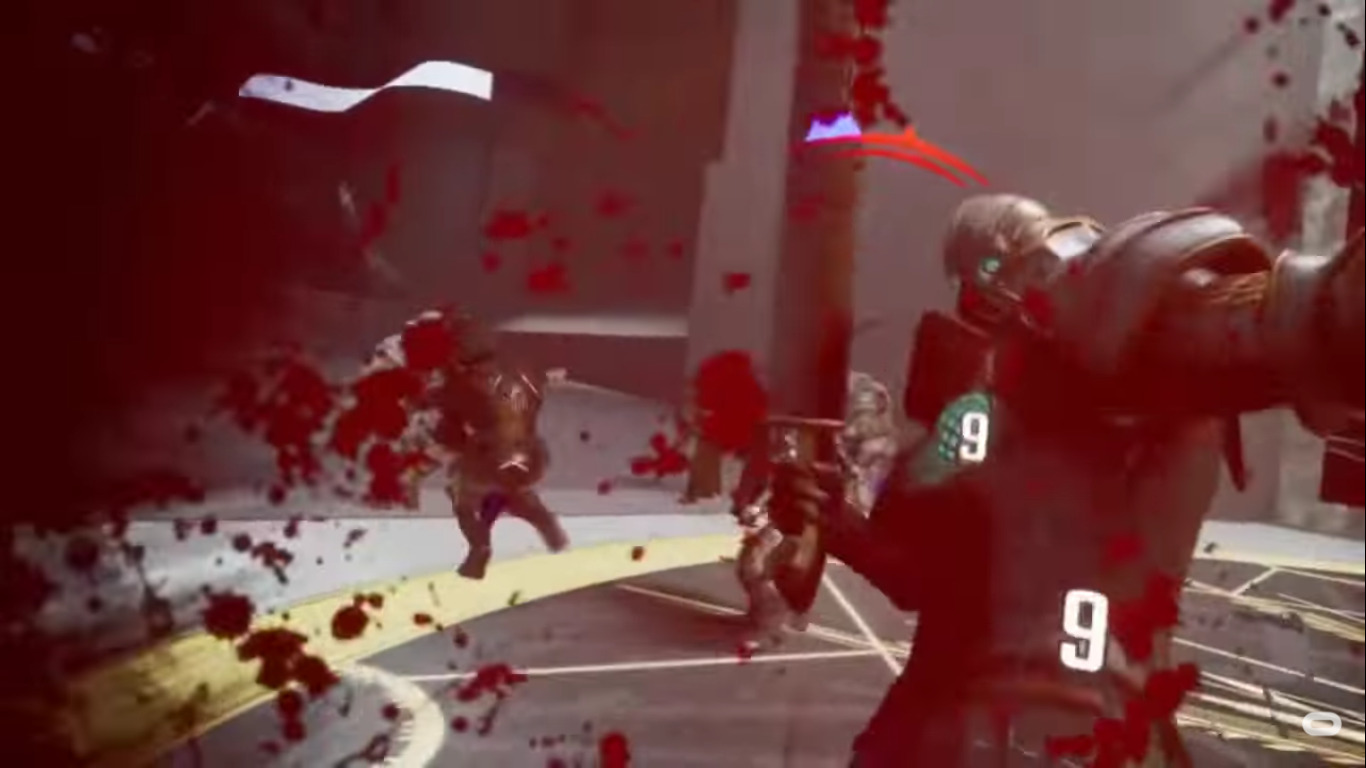 Dark fantasy game Swords of Gargantua announced that they will be delaying their PSVR port along with planned content. The game is known for being a very Dark Souls styled VR experience, but players might have to wait before launching into PvP battles.

This title is a cooperative sword-fighting experience that brings up to three additional players in a battle to bring down gigantic foes. Take down epic battle in VR Melee combat as you enjoy a project from development team Thirdverse. Prepare for epic battle with motion controls and even more surprising features.

This title released last year for the Oculus Quest and PC Vr systems. They were hoping for a PSVR release in the spring. Through Discord, Swords of Gargatua’s developers announced that future content for all platforms will be delayed due to the ongoing pandemic.

The delay goes into effect for all platforms. Players will have to wait before they can experience the PvP mode and Ooparts Labyrinth.

The reason for their postponement is majorly due to revisions in their original development plan. COVID has caused problems in the development plan. They are working on quality improvements on the currently released version of this game.

They do not have any release dates planned for the near future. Fans are recommended to follow them on Discord and social media to keep up to date on any future changes. They are apologetic to any inconveniences and appreciate fans patience in these trying times.

The developers still intend to release revised dates for the eventual PSVR and PvP release. There is tons of information about their plans, all that remains are finalized dates for everything they have planned.

For those looking at buying this title. Swords of Gargantua is a challenging VR experience that will test your reflexes and skills at taking down colossal bosses. Battle monsters as you make you way through insane situations and bring down gargantuan giants.

There is tons of information available on the games site and steam page. This title has a positive status on Steam and has been loved by fans since its launch. It only costs $19.99 for hours of fun in battling down massive bosses.

Swords of Gargantua is available on PC VR and Oculus. A VR system is required to play this title so make sure you have the right system and equipment to fully enjoy it. This is a VR adventure that every VR fan should try.