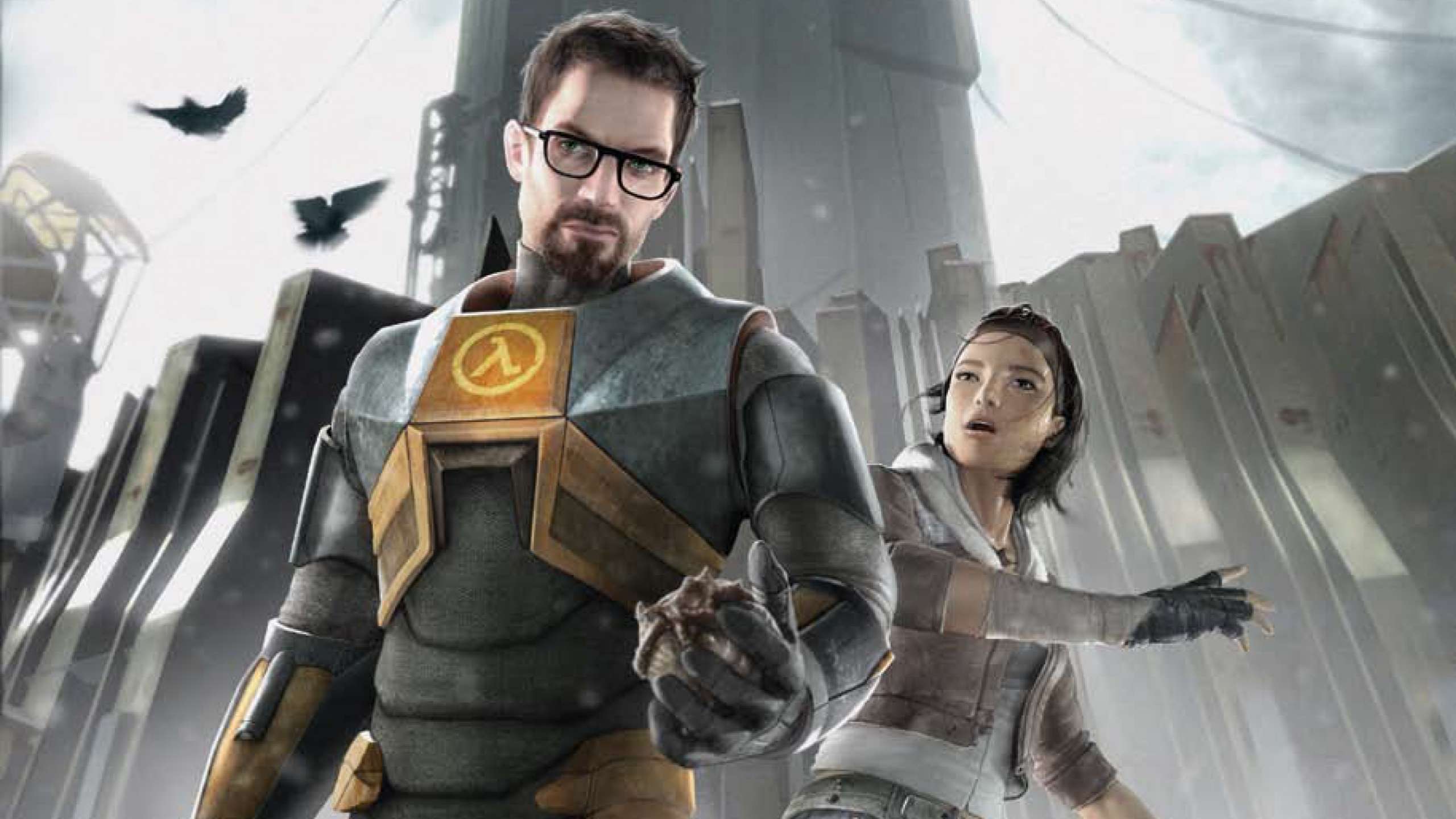 Okay, let’s get this out of the way. Half-Life 3 has been a joke for so long, that it will probably never not be one. We’ve waited for years on an official announcement, and eventually it seemed that we would never see the franchise return with a third entry. Hopes were dashed a couple of years ago when the rumored story details of the game were not only leaked, but confirmed to be real by the folks at Valve. It was also mentioned that the game was in development, but had since been abandoned.

Then, of course, many Half-Life fans were shocked when Valve announced a brand-new entry in the series, Half-Life: Alyx. It’s not the Half-Life 3 that everyone wants, instead being an impressive-looking VR-exclusive title that furthers the story of the game’s world. In a recent interview with The Verge, Valve’s own David Spreyer stated that while the game is not exactly Half-Life 3, it will be a continuation of the story.

In the same interview, however, Spreyer also stated that Half-Life 3 is not off the table. In fact, the company is planning on continuing the franchise in a number of ways, with a variety of games currently in the very early stages of development. He stated that while creating Half-Life: Alyx, Valve began experimenting with “a lot of new gameplay experiences that go beyond” what the company has done before. Spreyer also mentioned that the response to the upcoming game would heavily influence whether the company would be moving forward with the franchise, or if their focus would better lie elsewhere.

Hopefully, Half-Life: Alex ends up being well-received, as the Half-Life series has been neglected for far too long now. So far, fan response has been fairly positive, and with where the original set a new precedent for first-person shooters, Half-Life: Alyx may end up being the major push that full-length VR games need. After all, VR is still in a bit of a weird state, with most games being one or two hour “experiences” rather than fully fleshed-out products.

It sounds like Valve is also looking to experiment in other forms of gameplay, rather than just pumping out another first-person shooter to appease fans. What this could entail, it’s hard to say, but the company seems much more focused on pushing the boundaries of what games can do and where they can go. Valve has always been about bringing new experiences to the player, and the Half-Life franchise could be the perfect conduit for such experimentation.

The game is set between the events of Half-Life and Half-Life 2, as you take on the role of Alyx Vance who is humanity’s only chance for survival. The game is focused entirely on VR, with non plans to release the game on standard consoles in the future. Valve has stated that it will be a full-length game, running about the same length as Half-Life 2, which means it’s a meaty experience, to be sure.

The game is currently set for release in March of 202, and will be available on Oculus Rift, HTC Vive, and the Valve Index.