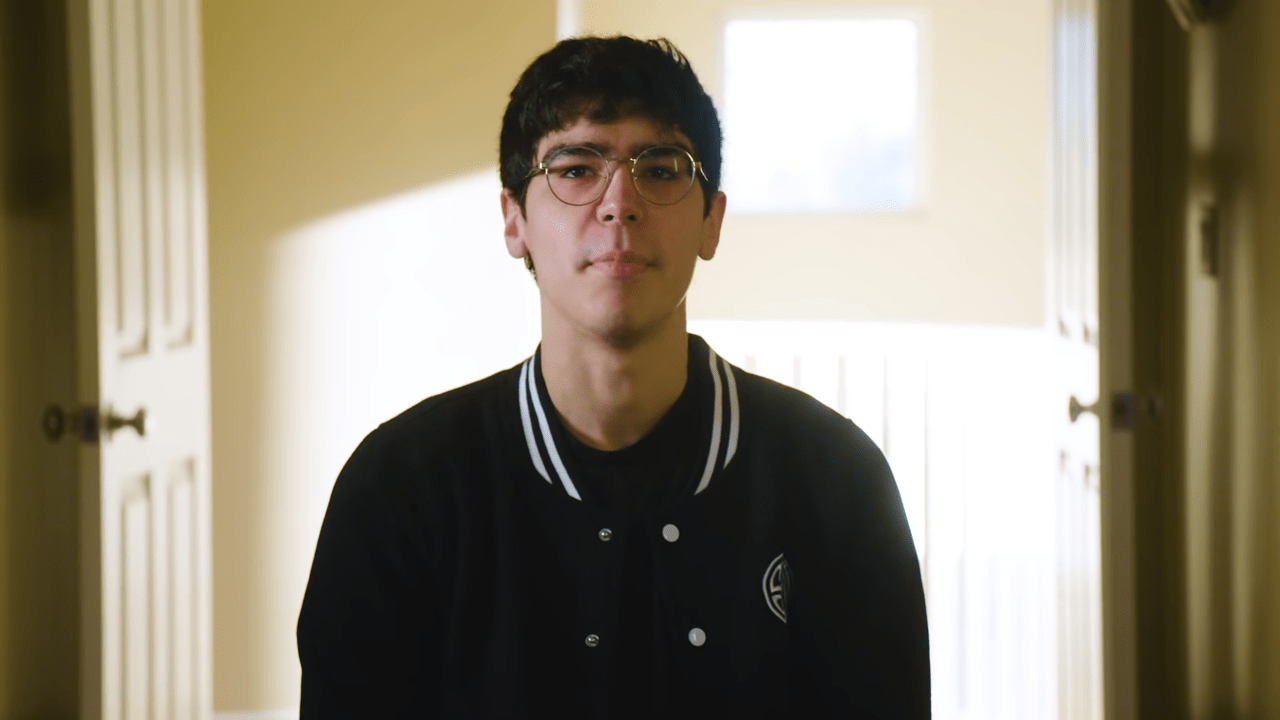 According to close sources of Team Solo Mid, they are in the process of finalizing the buyout of the Immortals Academy jungler, Joshua ‘Dardoch’ Hartnett, for the upcoming LCS season.

Their previous roster move happened on last Monday, where they traded their support ‘Smoothie’ for ‘Biofrost’ from CLG (for more information visit our recently published article)

After this move is completed, the TSM roster for the 2020 season will be Broken Blade, Dardoch, Bjergsen, Kobbe, and Biofrost. Only the solo laners will be retained from the previous season, which was not that successful for the team. They’ve failed to qualify for the World Championship for the second time in a row, and so changes in the roster or coaching staff were expected.

In October, the team reached an extension with their star player, Bjergsen, and in addition to granting a higher salary, was given ownership into the team as well. Bjergsen has been a part of the team since November 2013 and is the poster player for the team. He has been through tens of iterations of the squad, both successful and unsuccessful ones.

With this new signing, it is unclear what will happen to the fate of Matthew ‘Akaadian’ Higginbotham. According to his social media, he has received multiple offers from other LCS teams but has failed to reach a final deal with any of them.

TSM’s acquisition of Dardoch comes after the team failed to sign former Team Liquid jungler Jake ‘Xmithie’ Puchero, who became a free agent on Monday. Once the rumors came out that Team Liquid will not be able to maintain the former jungler, all the LCS teams started their bids on him. The most lucrative contracts offered were from Team Solo Mid and Immortals. In the end, ‘Xmithie’ decided to sign with Immortals, who had a small absence from the LCS after being denied for franchising.

With the signing of Kobbe and trades for Biofrost and Dardoch, Team Solo Mid is looking to become a contender for the domestic championship and earn a spot for the next World Championship in 2020, a feat which has been not completed since 2017.

Dardoch joins Team Solo Mid after completing a season in the Academy League under the Optic brand. Once considered one of the best junglers which North America has to offer, Dardoch was often criticized during his time on Team Liquid and Immortals for being a bit too difficult to work with as a player.

Will Team Solo Mid regain their former glory, or will they continue the streak of missing the World Championship?