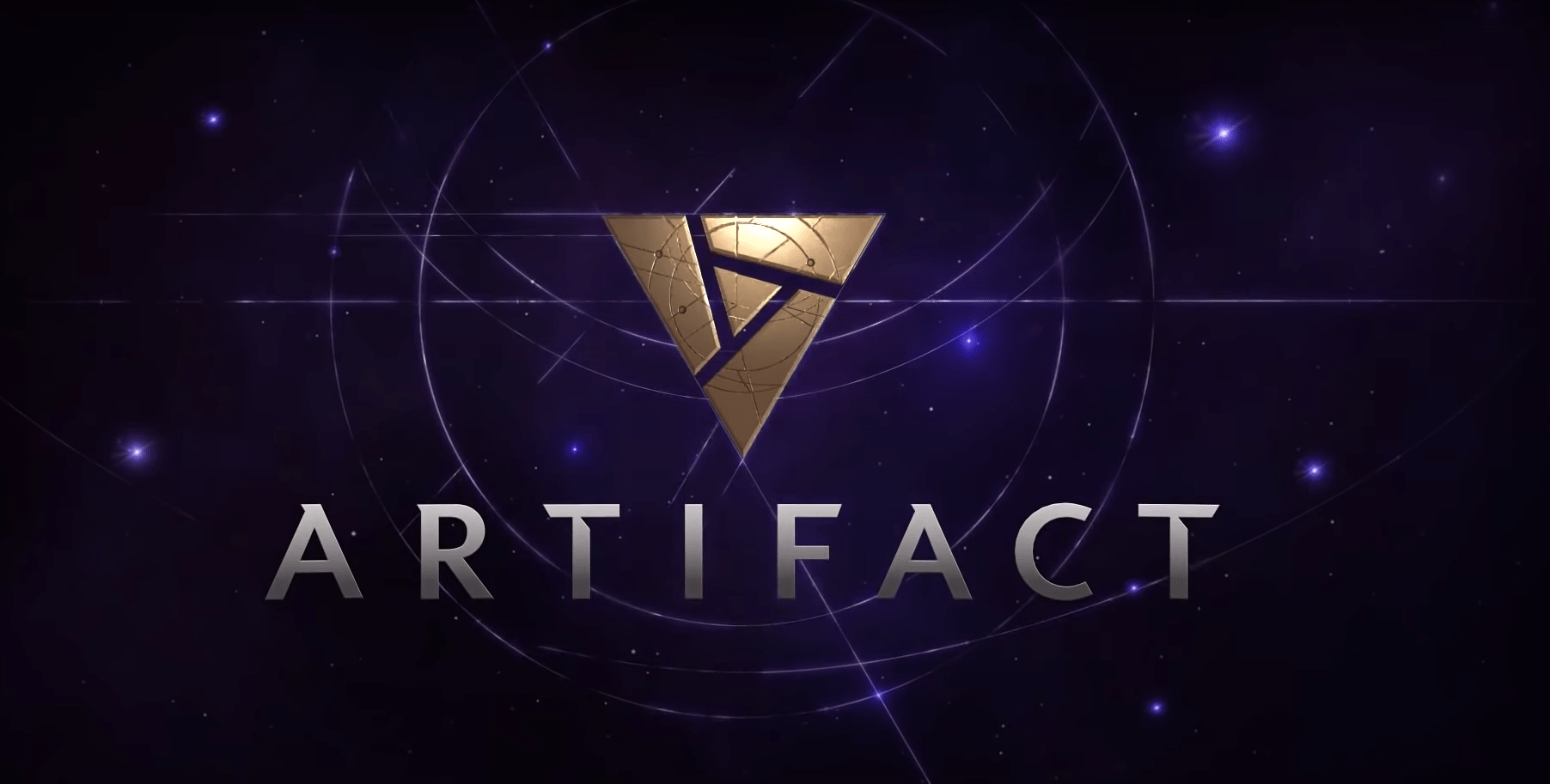 Artifact has had a rough time of it since it was announced, with the negativity beginning the moment it appeared on-screen at The International 2017. Greeted with groans the moment the words “The DOTA Card Game” appeared beneath it, the moment seemed foreboding for the future.

And the future didn’t quite go on much better. Entering an extremely saturated market in 2018, surrounded by titles like Hearthstone and Gwent, to say nothing of the “traditional” card games like Magic: The Gathering that are still wildly popular, the title quickly fell flat.

Criticized heavily for a heavy monetization model that struck players as incredibly pay-to-win, Artifact crashed and burned before it ever really got off the ground. Within only two months of release, the title had already lost roughly 95% of its player base.

By the time 2019 hit a halfway point, Artifact had only a hundred or so players still kicking around. Generally considered a dead game by then, most forgot its existence, save for the infamous video of the groaning audience at its announcement.

Everyone is welcome to sign up, but players of the original version will be given priority. If you were expecting an email from us but didn't get it for any reason the link above will still work for you.

Considered one of Valve’s greatest failures, the company soon parted ways with designer Richard Garfield and Skaff Ellias. Shortly after, the company began a reboot for the title to bring it to fruition.

This new beta marks the chance for players to give proper feedback to the title and hope that it won’t become Artifact once more. With so many differences that the company simply calls it a sequel or an upgraded model, Artifact 2.0 is meant to be what the first was meant to be.

Gabe Newell himself has referred to the title as a failed experiment but insisted that Valve would be continuing to try and make it work. This new beta proves that the promise to keep the title rolling was spoken truthfully if nothing else.

One of the main changes made for this title is the elimination of card purchases, which was one of the main complaints about the title. Whereas games like Hearthstone are free-to-play with the option to complete microtransactions, Artifact charged you for the game and for cards.

Additionally, there will be a single-player campaign added for players to enjoy the title without matching up online. All three lanes of play will be visible simultaneously, another complaint about the original.

This open beta will add to the feedback the developers have gotten, with the closed beta having begun in March. Hopefully, after so much effort and six years of work, Valve has landed on something that won’t make fans groan. 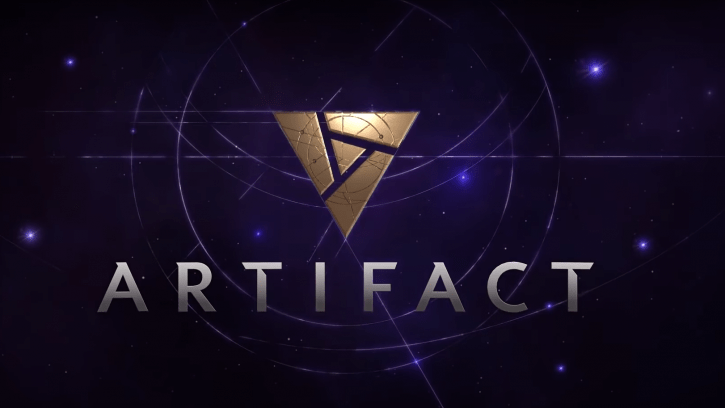 May 22, 2020 Kenny Kimberly 2840
Artifact has had a rough time of it since it was announced, with the negativity beginning the moment it appeared on-screen at The International 2017.... 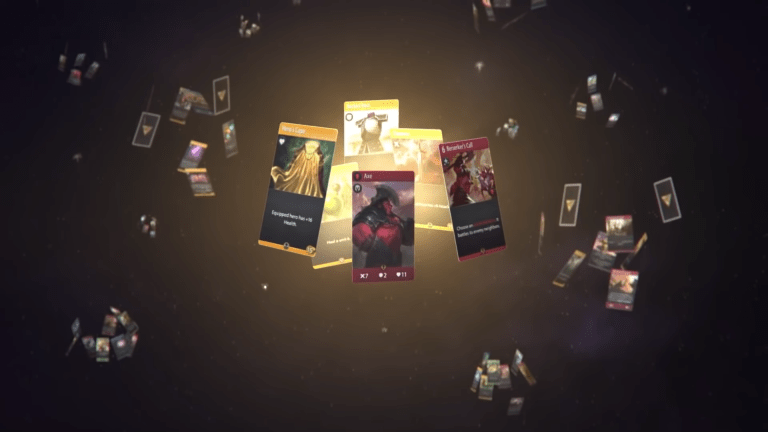 Mar 31, 2020 Chris Miller 2890
It's been known that Valve has been taking a hard look at their card game Artifact in the past couple of months.  They're reworking the title into... 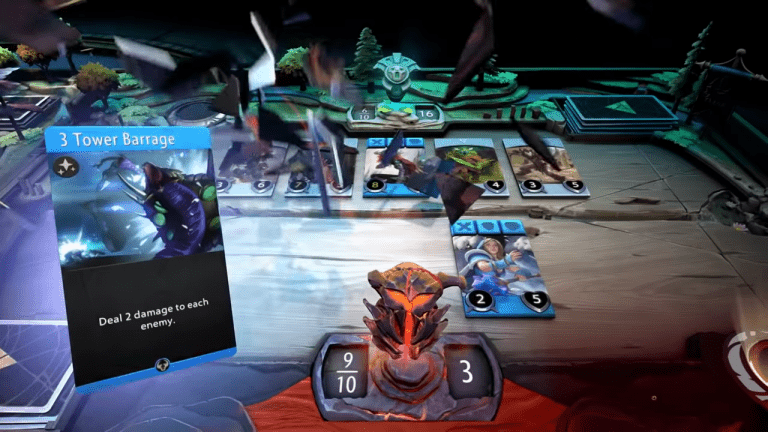