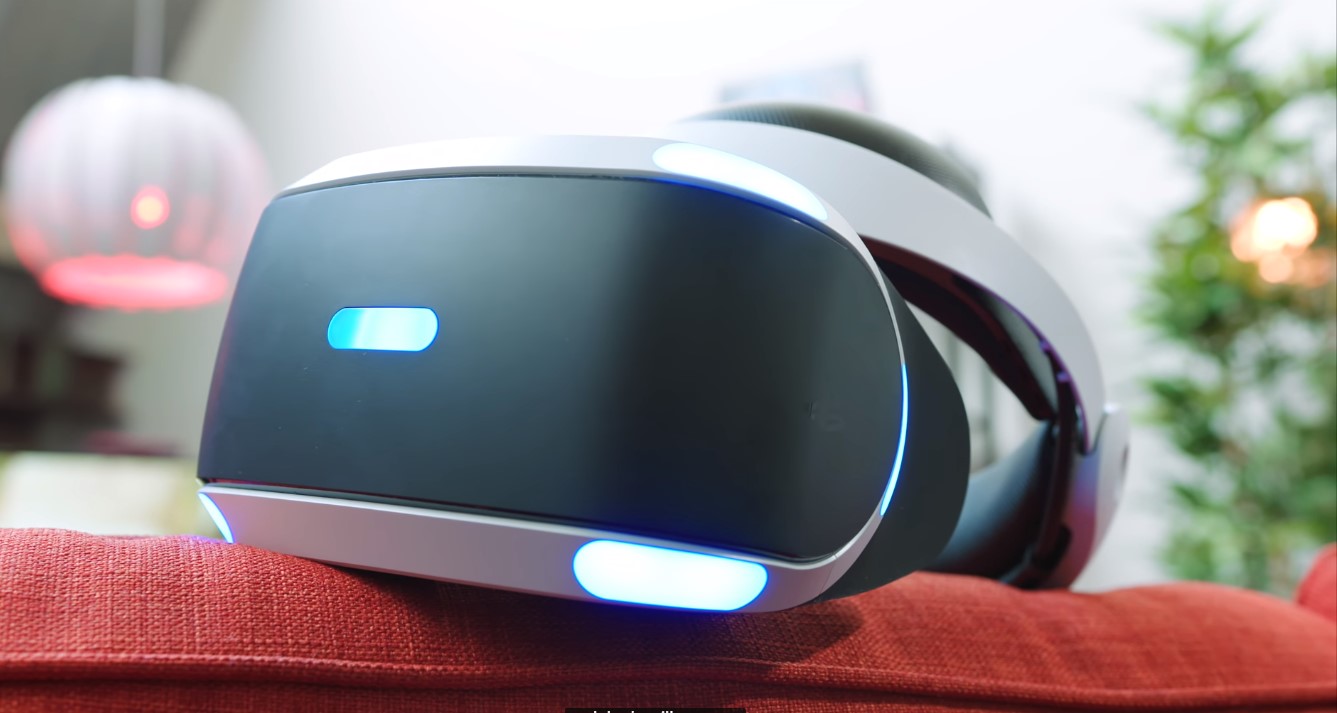 The virtual reality (VR) market is projected to sustain its growth as new products would continue to flood the market.

In 2018, the number of active VR users was anticipated to reach about 171 million. Of this figure, 16 million were hardcore gamers or those hooked on playing video games consistently.

Data from Statista showed that by 2023, the market for VR products throughout the world would hit US$49.7 billion. This is almost 1,500 percent higher compared to the US$3.13 billion in 2017.

Meanwhile, the same report noted that from 2018 until 2023, the industry would maintain its hold. The global virtual reality market is seen to register a compound annual growth rate of 58.54 percent during the forecast period.

This sustained growth could be attributed to the growing interest of consumers to try it. It is worth noting as well that these consumers do not only refer to hardcore gamers. Some are amazed by how VR makes it possible for them to be in a different dimension.

With VR technology, users are allowed to enjoy being in a different world, outside of their reality. This could be a come-on for some consumers.

At the same time, the industry’s responsiveness must have contributed as well to the growing virtual reality market. It can be observed that many manufacturers have maintained their spot in the market because of their innovativeness. New VR gears are introduced regularly, along with the VR-supported games.

The birth of immersive VR systems may have changed the entertainment landscape. Nevertheless, its potential incapacitating the human capital and workforce of the world must not be discounted.

According to an article by Education Psychology Review, VR technology has helped revolutionized the way companies train their employees. This means that the global virtual reality growth may be tied up to this, too.

Based on the said narrative, training programs have become more engaging by integrating virtual reality technology. Trainees acquire the relevant knowledge and skills because they get to “experience” a scenario first-hand via VR. Through the virtual environment, they are immersed in a situation even before it happens in the real world.

Sony has been named as the leading VR manufacturer worldwide, and this would continue until the end of 2019. The multinational company is expected to enjoy 37 percent of the total device shipments this year.

Probably to maintain this remarkable standing, it is reportedly releasing PlayStation 5 together with PSVR 2. This is an unconfirmed report yet, but this rumor has a considerable chance of happening.

Keep posted for more exciting news and updates about the global virtual reality growth and the latest innovations!

The Last Of Us Part II Confirmed For PS4's Next State Of Play, Naughty Dog Drops Teaser 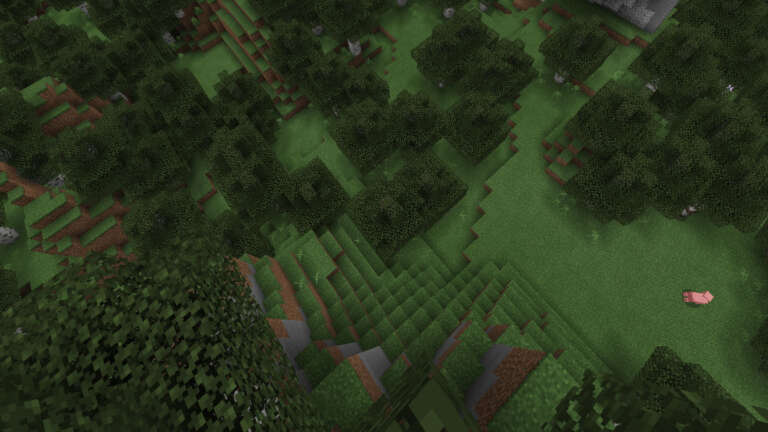 Sep 8, 2020 Evan Federowicz 4030
Mojang Studios has continuously been upgrading Minecraft for a variety of different devices and editions; the edition that is across most devices is...

Jul 22, 2020 Jeremy Green 3990
Dreams has been a pretty fantastic creation system for the PS4. Developed by Media Molecule, this program lets gamers turn their dreams into reality... 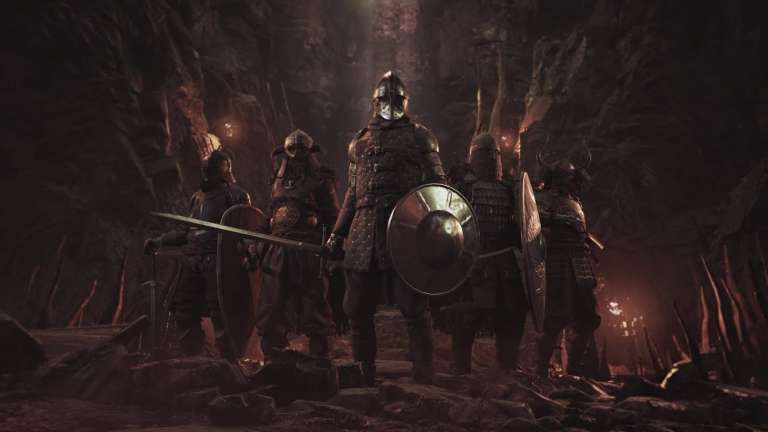