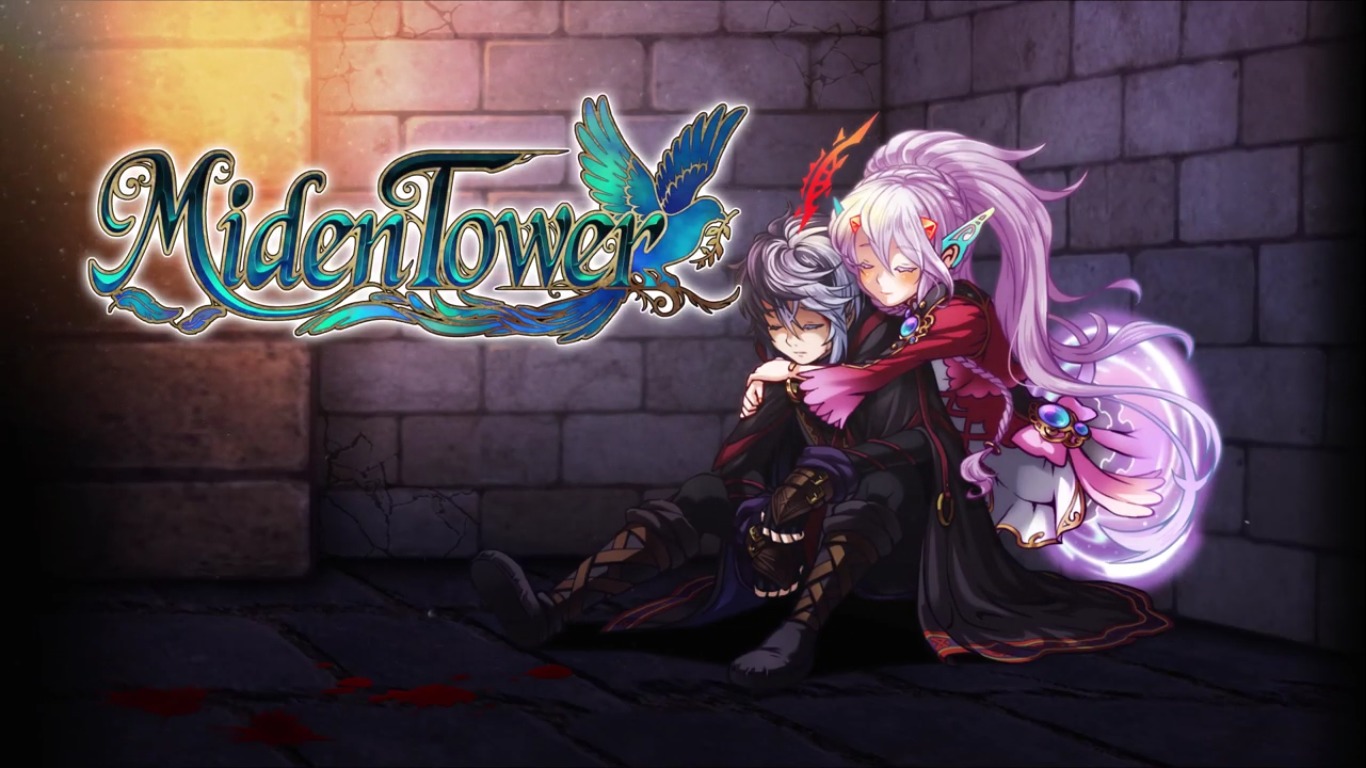 KEMCO appears with yet another adventure for PC, Xbox One, and Android devices. Miden Tower is an RPG focused on a revenge mission to rid the tower of the evil Alroval Empire. Enjoy a turn-based strategy game that uses 3 x 3 grids to present a unique battlefield.

Miden Tower presents a bright and interesting world ready to be explored. There are tons of items, skills, quests, and more for RPG fans to discover. Along with the release are several other DLC add-ons that will strengthen your adventure and make the game easier to progress through. Play Miden Tower how you want to, with or without DLC, and embark on yet another epic quest.

After Miden Tower was invaded by the Alroval Empire, the mages that reside there cornered themselves at the to of the tower. After several tragic events, the player must return and mount an assault in hopes of taking back the tower and saving the world.

To make the game a tad more interesting, the hero of this story is actually a literal wall. This wall acts as a support for the main characters in both a literal way, blocking damage, and an emotional anchor. This wall is by far one of the most unique RPG characters that has appeared in modern games.

There are tons of standard RPG mechanics built into this game. Players can combine items in an alchemy based crafting system. Skills help define characters, and by combining different active and passive skills, players can craft their own style of combat for each of the main characters.

There are tons of quests and a wealth of lore to be explored within this deceptively simple game. Miden Tower borrows from the great RPG giants to create a unique and stylish pixel adventure.

KECMO has been creating and launching tons of new titles giving players a ton of different worlds to explore. As they continue to publish games for creative developers, fans are watching attentively to see what will be around the next corner.

Miden Tower is available on Xbox One, PC, and Android devices. The game is being sold for $14.99. Each DLC pack can be purchased separately for either $4.99 or $2.99, depending on the DLC. Save the tower and the kingdom with brave adventurers guided by the sentient wall. Only the brave can make it to the top and save the mages that live within the Miden Tower.