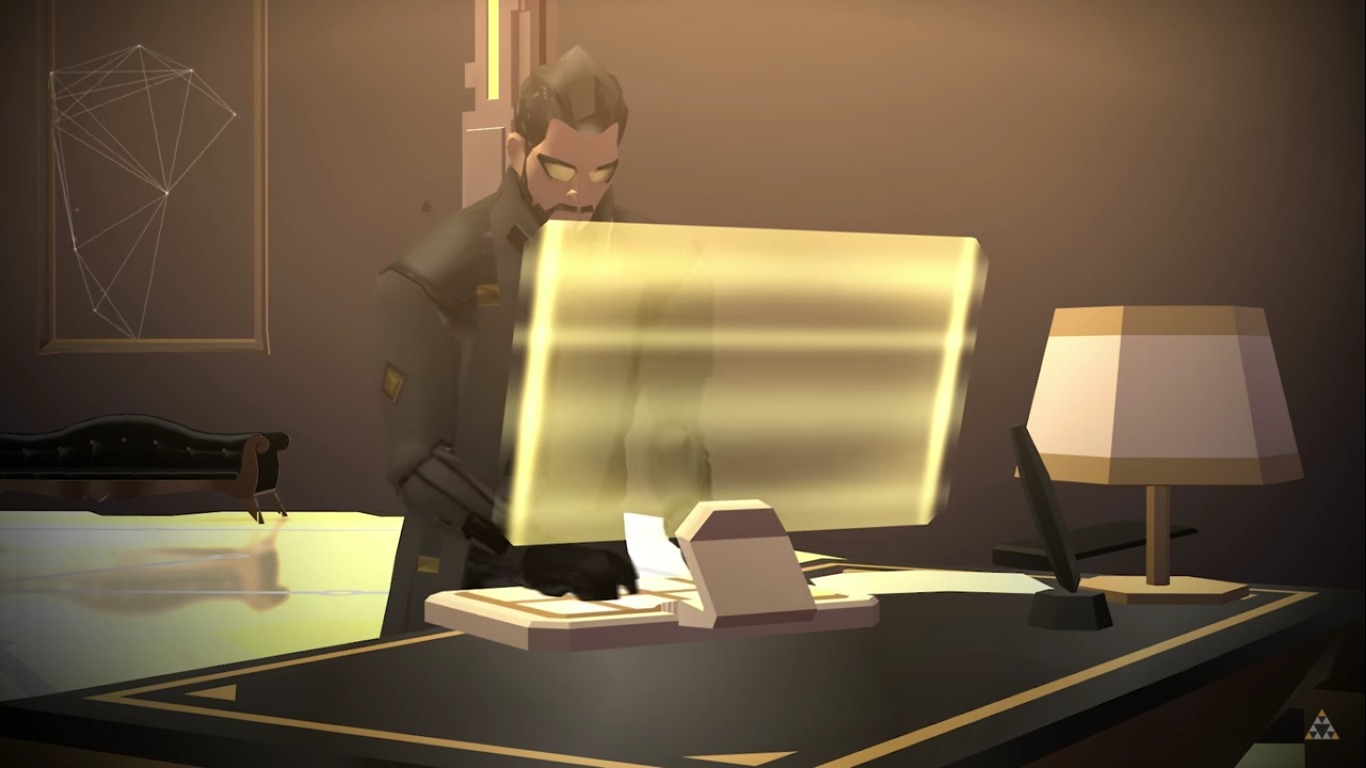 Originally released back in 2016, Deus Ex GO is now free to play for mobile devices. Set in Square Enix’s Deus Ex universe, the turn-based puzzle stealth game has presented a unique challenge to fans for years. Solve another futuristic mystery from the makers of the award-winning Hitman GO and Lara Croft GO tactical board games.

Deus Ex GO originally cost $4.99 on both the Google Play Store and the Apple App Store. This title allowed fans to return back into the cyberpunk world of the popular Deus Ex franchise and solve puzzles while on the go. This is a free download that will be added to your account forever, allowing you to download it to any device you own.

Deus Ex GO includes an intricate and mysterious storyline in a very unique vision of the future. Outsmart guards, turrets, drones, and other enemies as you conquer over 50 different unique puzzles and uncover the truth to the mysterious new storyline.

This is a puzzle game at heart, and because of this, there are tons of different puzzles to be solved. The game includes time-limited puzzles and an Infinite Mode, which has a never-ending stream of brain teasers and puzzles available for players to challenge themselves.

Puzzles are solved using Adam’s iconic augmentations from the Deus Ex franchise. By using his augmentations, players can turn invisible, hack turrets, and even change the map itself to try and overcome each challenge. This game does have a slight learning curve to it, but once it is mastered, players are sure to enjoy the ever-evolving challenge presented in this title.

For an added difficulty, take on player puzzles through the community option. If you are creative, feel free to create your own puzzles using the game’s intuitive Puzzle Maker and challenge other players to take on your creations.

Deus Ex GO is a part of the Deus Ex world, although it has been optimized for mobile audiences. This title is an interesting twist on a beloved franchise and takes players to the near future dystopian reality that they have grown to love.

Interested fans can find Deus Ex GO for free on both iOS and Android devices. It is also worth it to check out Hitman GO and Lara Croft GO created by the same developers. These titles take loved franchises and create their own unique game set in the famous worlds with their main characters at the center of the adventure.