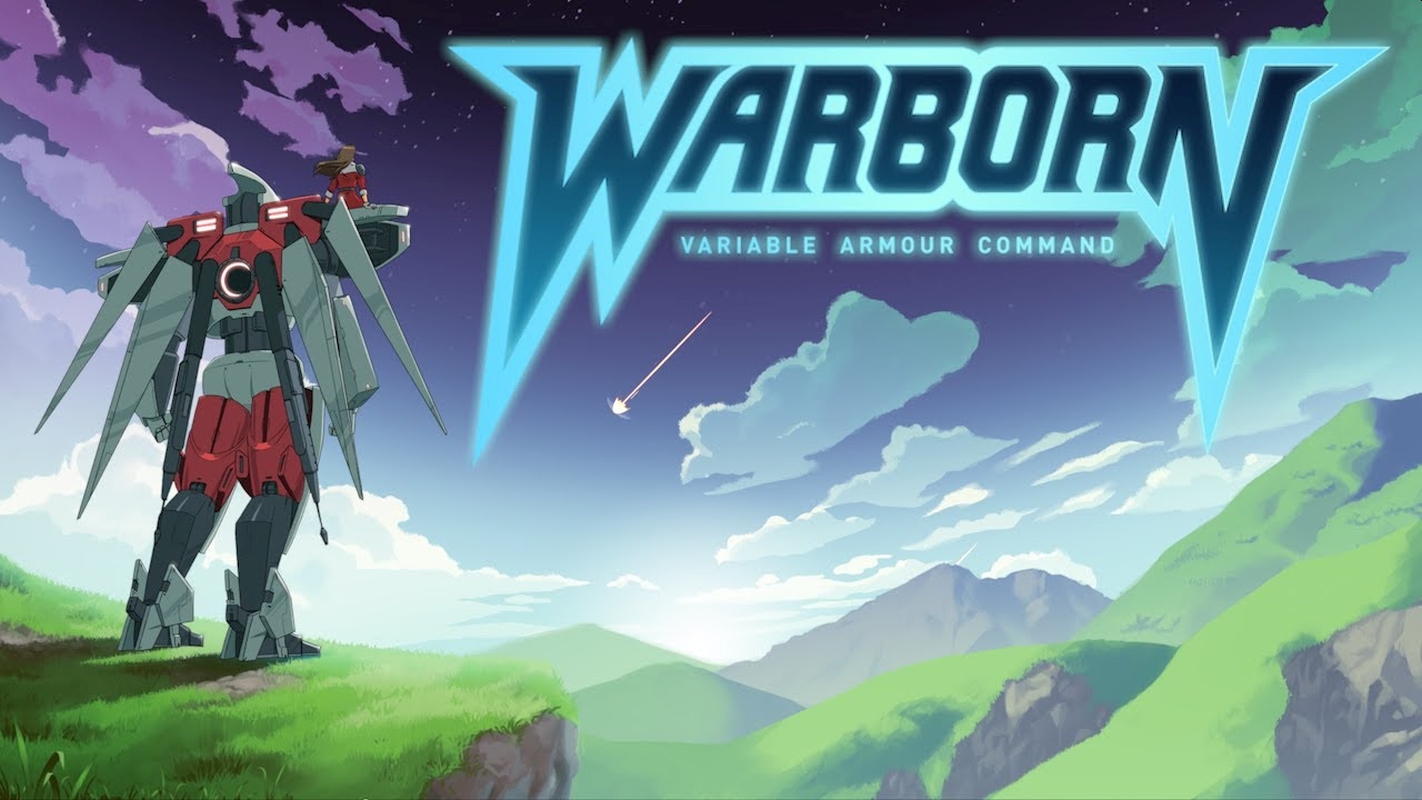 Publisher PQube and developer Raredrop Games are now seeing closed beta participants for Warborn ahead of its release in June.

Players can sign-up for the closed beta on PQube’s website. Registration is simple. Players have to join the game’s official Discord server and sign-up instructions are included. Making a Discord account is free and helps players stay connected with the developer.

The closed beta includes the first five missions in Campaign Mode to introduce players to the story. There are two different Variable Armour commanders to choose from.

Players can also compete in Online Multiplayer against other players and create custom battlefields with the Map Editor. In the full game, players can configure match parameters and develop new tactics in Skirmish mode or fight with rival commanders in one-on-one matches online.

Those who share their custom maps on Twitter will be entered to win Warborn on the platform of their choice after the closed beta has ended. The Warborn team will choose five of their favorite maps among the entries.

“Rise up and deploy for battle in the Variable Armour, a technologically advanced suit of war. As the political climate between factions is thrown out of balance and the solar system is engulfed in conflict, lead your strike force of deadly mecha towards victory in Warborn. Featuring turn-based tactics and quick-fire clashes.” states the official website.

Pre-orders are available now. PQube has made the process easy by displaying a form on its official website. Players simply have to select their country, platform, and retailer to pre-purchase the game.

Players who want to stay updated with the latest news from PQube can also sign up for their official newsletter on the website.

Warborn launches on June 12 for PC via Steam, PlayStation 4, Nintendo Switch, and Xbox One.

By joining the official Discord channel for the game, players can provide essential feedback and other suggestions before the final release of the game. The developers may implement these patches and bug fixes before the game is released to the public in early June.

There is no cost to joining the closed beta for Warborn.

The Warborn closed beta only runs for a short time. Players can continue trying out the game until May 5.