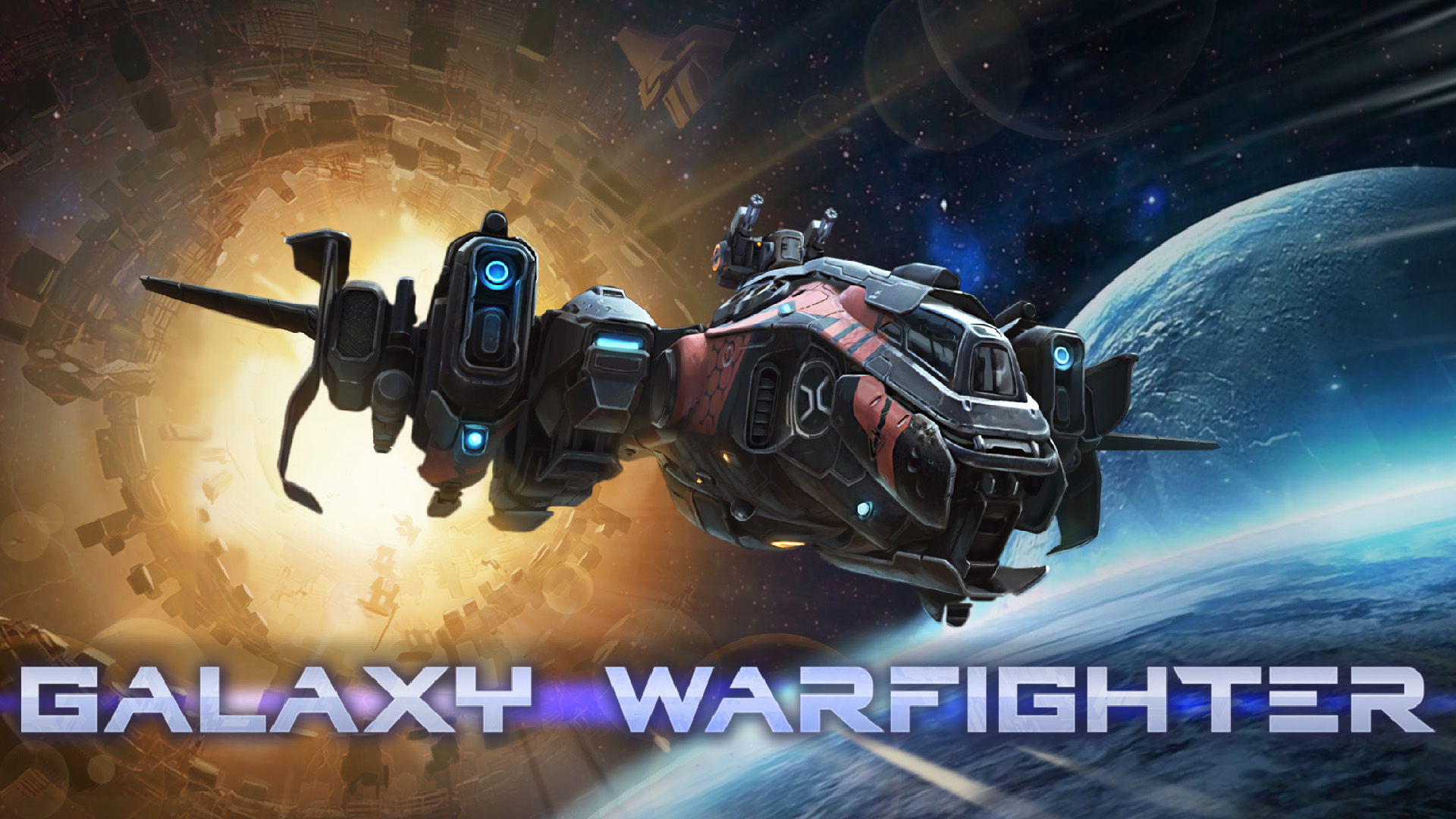 Publisher JoyBits and developer Qplaze has announced the release of their retro-action title Galaxy Warfighter on PC and Nintendo Switch.

Galaxy Warfighter takes inspiration from retro shooters of the past with modern ideas. Along with the game’s release announcement was a trailer showcasing some of the action along with a preview of the giant bosses awaiting players.

“Taking its roots from the classic games in the shoot’em up genre, Galaxy Warfighter conveys the old ideas in a new way. Piloting your fighter ship, you have to fight hordes of enemies with unpredictable strategies and attack schemes.” states the game’s official summary.

As players progress through the game, the difficulty becomes much harder. Players have to avoid one of the ten types of enemies, projectiles, and thought-out attacks. Each boss is unique and is much larger than other enemies on the screen.

Fortunately for players, there are multiple ship upgrades. The warfighter can be upgraded with defense shields plus multiple guns and cannons to bring the attack to foes. There are eight types of weapons.

There are over 100 levels to play through. They may start out easy to ease players into the game, but will become more difficult as players improve. The game has HD pixel graphics that maintain the genre’s retro style.

On Steam, the game has achievements plus full controller support.

Qplaze was founded in 2000 and has primarily developed games for mobile. Their range of titles includes Merge Orcs Idle Defence, Street Racers Nitro Extreme, and Nuclear Fighter. Many of their titles are action-packed fighters where players have to navigate through hordes of enemies to survive, but they’ve also released more casual sports games.

JoyBits has released several titles on Steam. Some of their titles are the Doodle God series, Varenje, and Houdini’s Castle. Many of their games were also released on mobile.

The title is rated E for Everyone by the ESRB, so players of all ages can enjoy the retro fighter.

Galaxy Warfighter is available on the Nintendo Switch as a digital download of 128 MB but not as a physical release. Supported languages include English, French, German, Italian, Spanish, and Russian.

Galaxy Warfighter is available now on PC via Steam and Nintendo Switch. 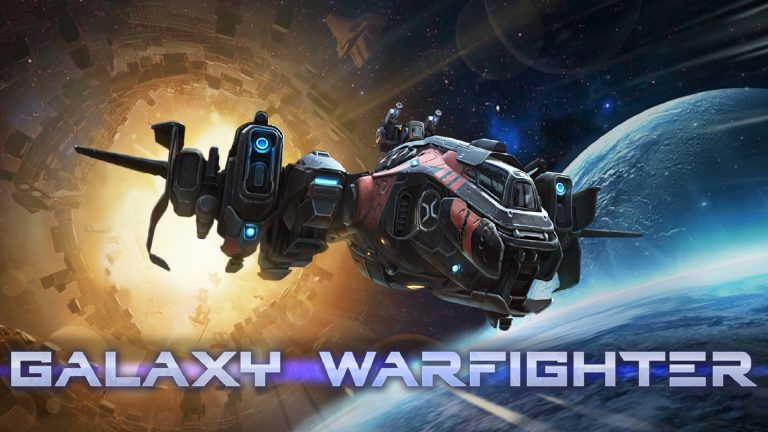 May 4, 2020 Lisa Nguyen 7980
Publisher JoyBits and developer Qplaze has announced the release of their retro-action title Galaxy Warfighter on PC and Nintendo Switch. Galaxy...