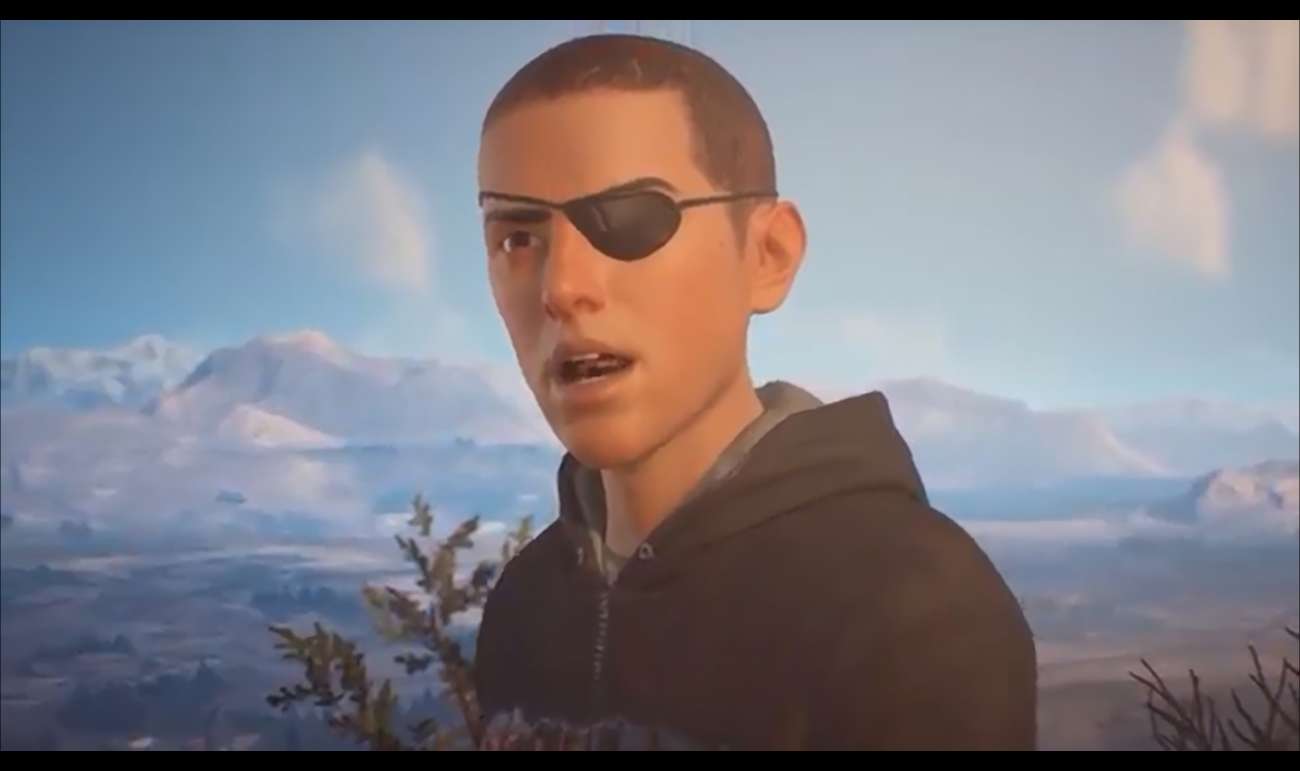 The Life is Strange video game series is all about the beautiful story. Every installment takes the typical teenager story and flings it far off into the great unknown. The developers behind both titles have treated their fans to exceptionally well-done episodic tales involving troubled youth with extraordinary gifts. And those developers don’t intend on stopping any time soon.

During a revealing interview with Gamespot, Dontnod Entertainment’s director Raoul Barbet and lead writer Jean-Luc Cano talked shop about the Life is Strange series. They have no plans to change their ideas about what makes a good video game. So don’t plan on their future games being devoid of a robust story or beautiful graphics.

Cano also revealed that the team was unsure whether they were going to create another Life is Strange game. They would need to speak with the game’s publisher at Square Enix (since they hold the rights to the series). But either way, the studio wants to keep creating episodic stories that focuses on an expansive narrative and clean, yet evocative visuals.

It’s just too early to tell what will happen after Life is Strange 2. The second titular game in the series follows the story of Sean Diaz who, along with his brother Daniel, ends up witnessing his father get killed during a police altercation. The story is especially notable because it takes place in Seattle, Washington, during the height of the 2016 Presidential election.

Sean later learns his brother, Daniel, has the power of telekineses and is directly responsible for the death of their father. The story then follows Sean as he attempts to teach his brother how to control his ability and use it for good amidst all the heightened emotion and turmoil.

The game, like its predecessor, has been ground-breaking in the way Square Enix has chosen to release it. Since September of last year, the game has gradually come out every few months over 5 separate episodes.

Life is Strange 2‘s Episode 4 was released about a month ago on the 22nd of August. The fifth and final episode will launch on the 3rd of December. Make sure to grab it if you want to find out what finally happens with Sean and his friends.

Dec 3, 2020 Jeremy Green 5090
There are a lot of great investigative games on the marketplace currently. One that just released on the PS4, Xbox One, and Microsoft Windows is...

Sep 30, 2020 Jeremy Green 9760
October is a month of spooky celebrations and rightfully so because it's the month of Halloween. Around this time, gamers usually have a lot of...