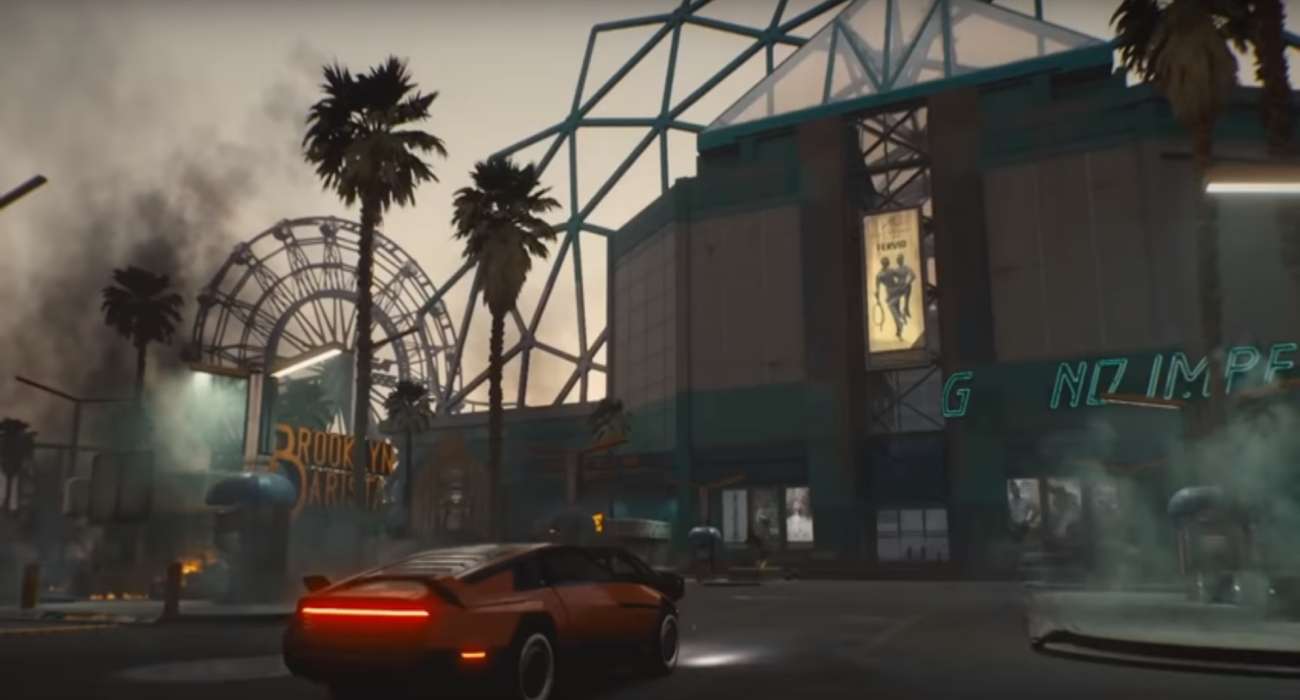 2020 is shaping up to be a great year for video games. So many AAA titles are coming out that should make a huge impact out of the gate. One of those games is Cyberpunk 2077, an action-adventure RPG from the people at CD Projekt Red. It’s taking the RPG genre by storm with its expansive high-tech cities and endless character augments.

Thus far, we’ve seen quite a bit of footage and announcements. A highlight this year has to be Keanu Reeves confirming his appearance in the game as Johny Sutherland. He’s taken Hollywood by storm again thanks to this John Wick movies. We’ve also seen nearly an hour of gameplay footage, featuring some of the environments and people you’ll be interacting with as V.

CD Projekt Red doesn’t appear to be done with their reveals and announcements either. Cyberpunk 2077 will once again be on full display at PAX Australia, which kicks off on October 11. The event lasts until Sunday of the same weekend, so fans have three incredible days to hear new details that could garner even more interest.

Each of the presentations will last approximately 45 minutes. What exactly will be featured, though? We’ve already been treated to so much, and it would make sense that CD Projekt Red wants to keep some insights close to their chest leading up to the official release on April 16, 2020.

Out of all the things that could be shown, more on your player’s augments would be nice. There have been several shown, but a more comprehensive breakdown would really get the juices flowing. According to developer notes, your created player V will have many ways to approach their story based on the augments they choose.

For example, you can equip augments that let you hack into computer systems and hardware for a more stealth-based approach. Or, you could equip augments that make your character stronger and faster. They would help you take a more direct approach to combat and heated situations.

It would also be nice to see more on the vehicle options in this game. There appears to be a variety of ways to travel in this game, be it by foot, sports car, or even motorcycle. Seeing a user control them first-hand and possibly augment them like their character would be pretty cool.

We’ll soon find out in the next couple of days, at least. Cyberpunk 2077 is shaping up to be one of those games that re-defines the gaming sector as a whole and goes down in history.

Several Reviews For Yooka-Laylee And The Impossible Lair Are Already Out, It Plays Just Like Banjo-Kazooie