Several Reviews For Yooka-Laylee And The Impossible Lair Are Already Out, It Plays Just Like Banjo-Kazooie 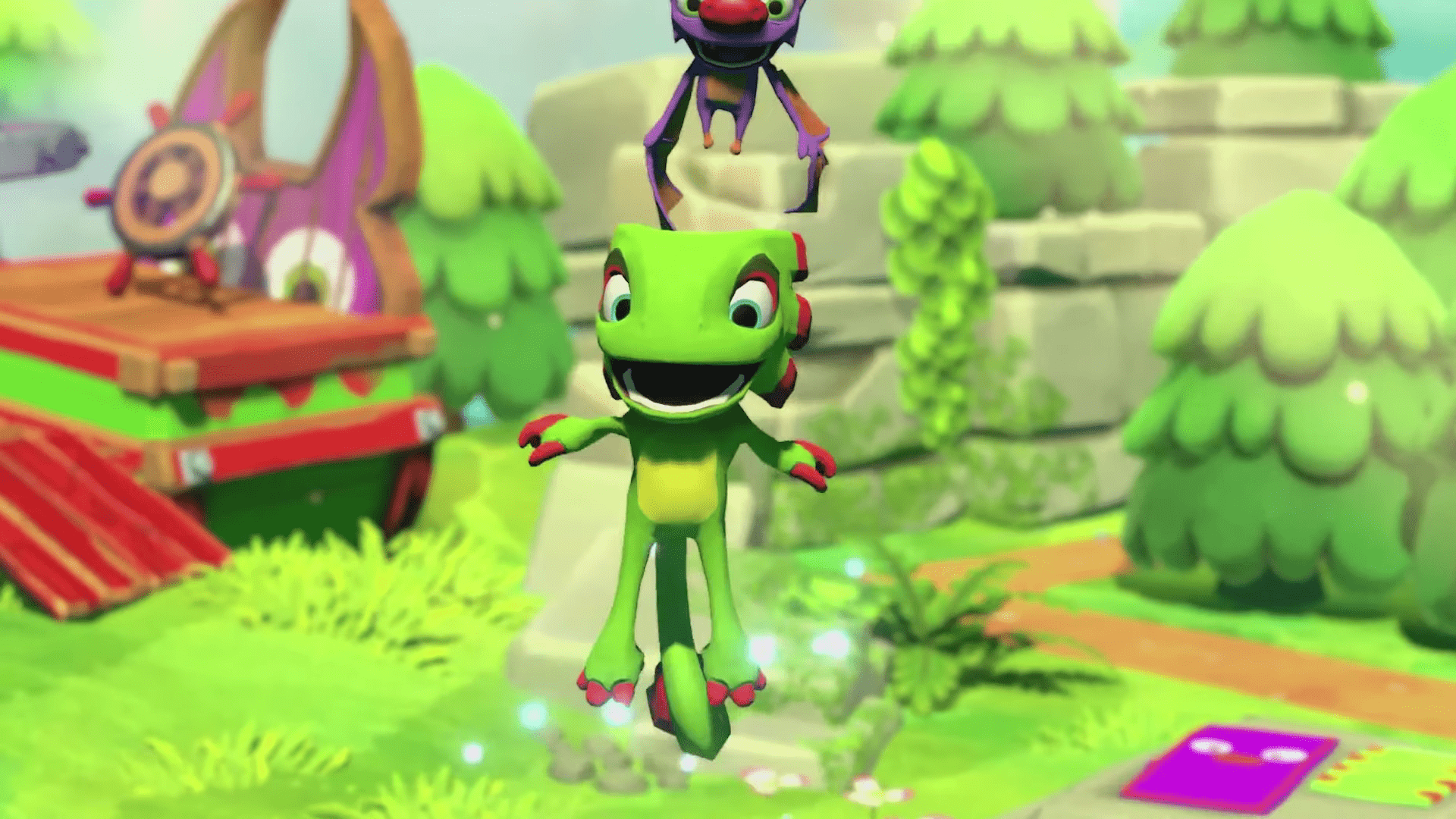 The first Yooka-Laylee game promised to be a throwback to the original Banjo-Kazooie-style games of the 1990s. Instead, it ended up feeling like a poor imitation of its predecessors. But, according to critics, Yooka-Laylee and the Impossible Lair succeeds almost everywhere the first game failed.

Yooka-Laylee‘s influences are not surprising considering the game’s developers at Playtonic are mostly former developers from Rare. (The studio behind the original Banjo-Kazooie and other classics for the Nintendo 64.) For The Impossible Lair specifically, Playtonic wanted to hone in on creating a game more reminiscent of titles such as Crash Bandicoot or Donkey Kong Country. And boy, does it succeed there.

Several reviewers commented on the great mix of faux nostalgia and how it combined with the exciting new aspects of the game. What Yooka-Laylee manages to do is trick the player into thinking they are playing a fan favorite while also throwing them a whole lot of fresh at the same time.

The Impossible Lair‘s story follows Yooka, a chameleon, and his sidekick Laylee through the Bee Kingdom to defeat Capital B, who is the game’s antagonist. In order to do this, Yooka and Laylee will have to collect up to 48 lost bees, each a soldier within Queen B’s Beettalion.

There are several different variations of new content in terms of gameplay—these range from significant changes to minor tweaks. Surprisingly, almost every single one of those changes is worth checking out in one form or another.

One of the most considerable changes is the openness of the game in The Impossible Lair. Right off the bat, from the very beginning, the player has access to the final level and boss. If you want, you can walk right into Capital B’s last level and take a shot at the boss. Of course, this will prove to be more of a challenge than playing normally.

Every bee collected throughout the game will count as (essentially) 1 Health Point in the final level. So fighting the boss at the very beginning might not be a wise choice unless you happen to be looking for a unique challenge.

Other gameplay innovations include the game’s dual system of perspective. The Impossible Lair is mostly a 2.5D platformer. Much of the game takes place while looking down on the character as they run through the giant “overworld.” But entering certain areas shifts the player’s perspective to old-school 2D. The best part about this trick is your actions in the overworld will have real impacts on the environment within the 2D world.

Yooka-Laylee and the Impossible Lair will officially launch on Tuesday, October 8th. You can download your copy on the PlayStation 4, Xbox One, Windows PC, and the Nintendo Switch.