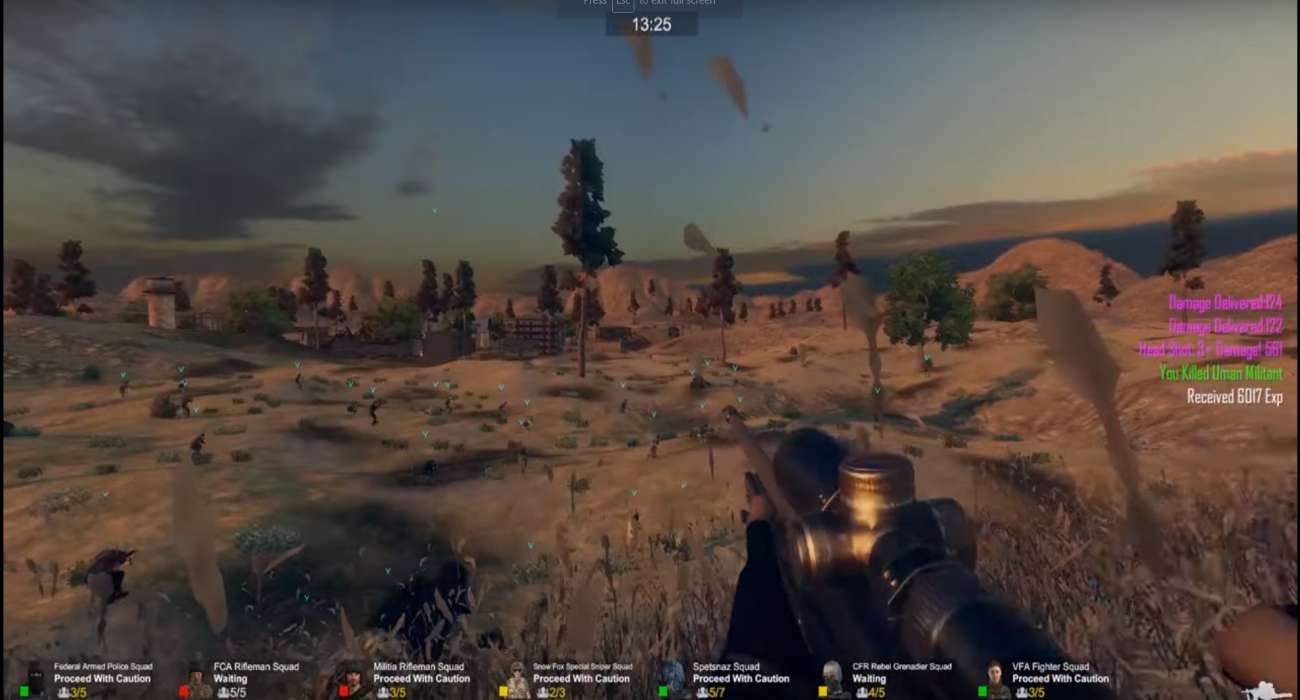 If you’re a fan of the first-person shooter space in video games, then you’ll be happy to know that Freeman: Guerrilla Warfare just got out of Early Access and is now completely available on Steam. It received a lot of great reviews when it first released in Early Access. Gamers loved the unique premise of going into battle and managing various squads at the same time.

This isn’t one of those running and gunning titles that you can simply shoot your way through. Strategy and careful analysis are involved to come out victorious in battle. The game was developed by KK Game Studio. They did a particularly great job at making this game stand out amongst other first-person shooters.

It should be noted that this game doesn’t have online multiplayer. Rather, it’s a completely single player experience. That doesn’t detract from what Freeman: Guerrilla Warfare does well, though. Starting out, you’re a leader of a faction that’s sort of run down. You don’t have a lot of money to spend on fancy equipment and resources. Instead, you’ll have to work your way through the game to invade territories and earn money.

In addition to building up money and buying assets, you’ll help create an army of loyal soldiers who’re hellbent on ensuring innocence is preserved across the globe. Where this game really shines is its different perspectives. You can start out on the battlefields as a troop, where you’ll need to think quick to avoid enemy fire. The battles typically play out in long format, so you’ll want to find a snipe rifle fast. When you do, you’ll have to be a complete marksman. Your fellow comrades depend on your long-range accuracy.

Then when you’re ready to control other squads around your location, you can switch to a God view. It lets you see each squad from an aerial position. You can adjust schemes and control their actions from this view. Changing between the two different views is an incredible experience that really makes you feel like a leader in charge of almost every aspect of this game.

There are so many things you can do in this FPS, from looting villages to recruiting new soldiers. With the right plans in place, you can conquer the world. There are a few glitches that players have complained about, but overall, Freeman: Guerrilla Warfare takes the FPS genre in a fresh direction. 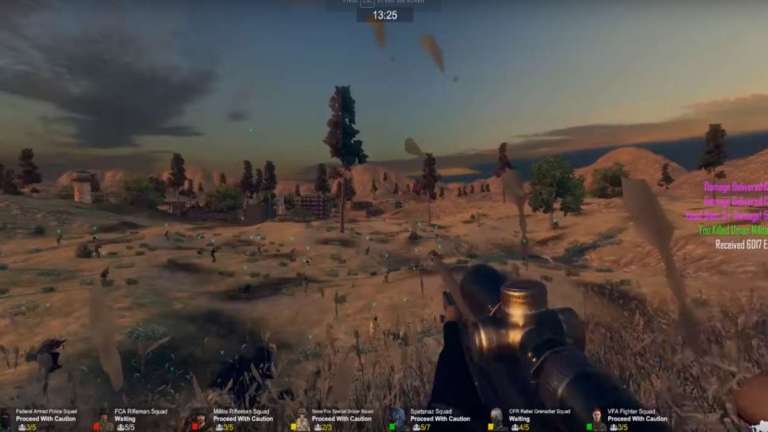 Oct 6, 2019 Jeremy Green 6340
If you're a fan of the first-person shooter space in video games, then you'll be happy to know that Freeman: Guerrilla Warfare just got out of Early...