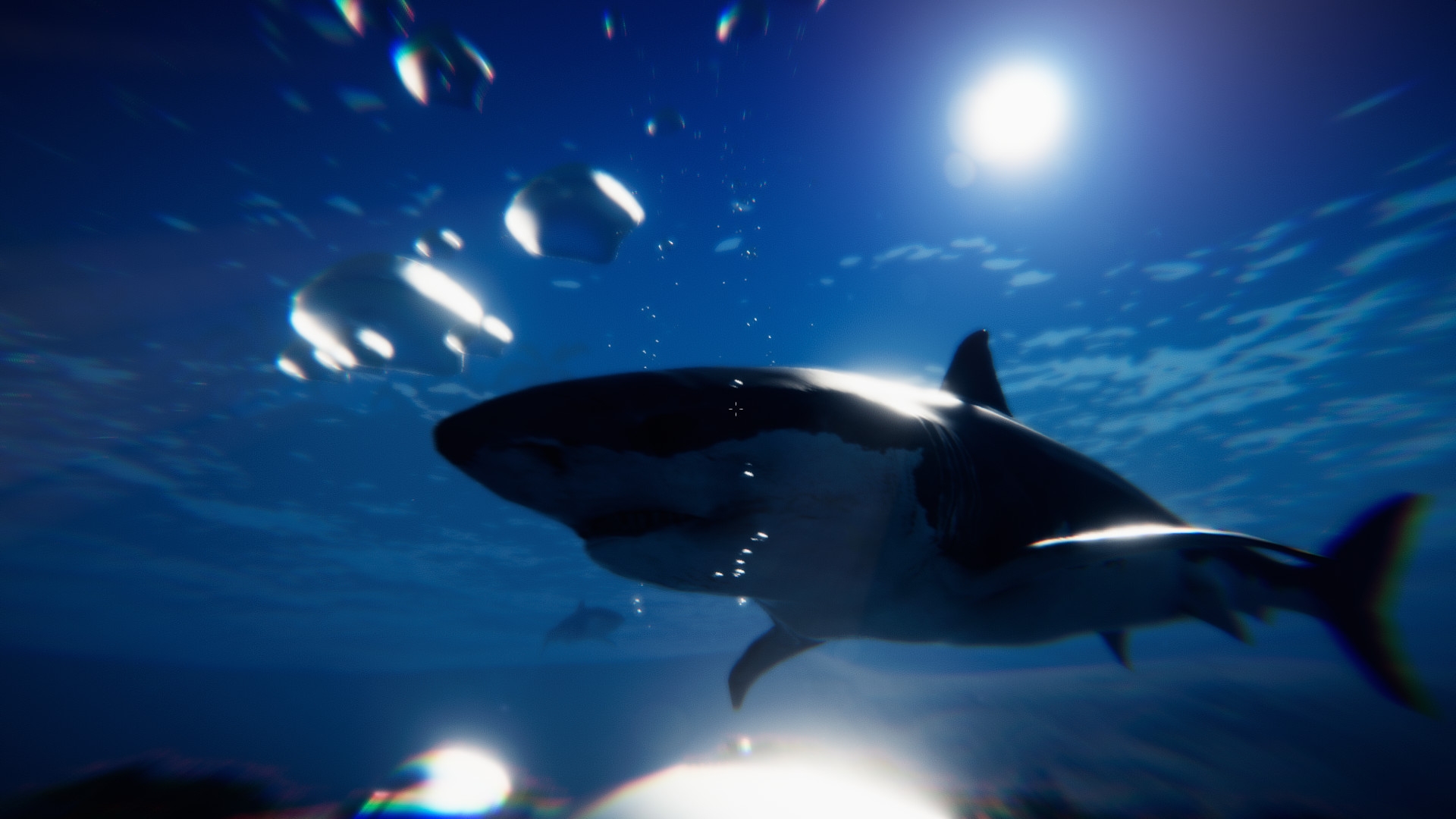 In 2019, Discover Game Studios and Ultimate Games S.A. announced a game based on the Naked and Afraidsurvival tv show. The show features a small group of survivors who have the bare essentials to survive in rough environments.

Players can now experience the first-person reality show in a game. There are a variety of contestants to choose from, all with unique traits. Some are more likely to survive during the time period without giving up.

RELATED: Resident Evil 2 Remake Now Has A Mod That Replaces Claire With Ciri From The Witcher 3

Players have to survive for 21 days on a deserted island in the Pacific Ocean. The island itself may be beautiful, but the weather is temperamental. There may be tropical rains or unbearable heat. On the island are realistic day and night cycles, which animals will react to. The environment also has the possibility of ruining a survivor’s hard work. Place a fire too close to the water, and it will burn out, along with ruining the firewood.

Survivors have to survive for as long as possible. The longer players survive, the bigger the reward. The game also has a ranking system for other players to complete to be the most successful survivor.

RELATED: A $12 Monthly Subscription To Humble's Monthly Bundles Gives You Access To A Lot Of Great Games, Including The Spyro Reignited Trilogy

Hunting for food is vital to survival. There may be lush plant life on the island, but not everything is edible. Players will have to hunt on both lands and in the sea. One of the options includes creating a spear from wood and striking a fish. The time of the day is also vital since animals are out at different times. After the hunt is successful, players can either eat the animal raw or cook it first.

The game itself has Rougelite features. Once players lose, either by giving up or becoming ill, the game is over. The game resets, and players will have to try all over again. The conditions change each time.

Fortunately, players have the option to purchase upgrades that are permanent, even if the game resets. Survival may not be easy at first, but after a few tries, players will learn how to adapt to gameplay or lose.

Previously, Discover Game Studios and Ultimate Games S.A. worked together for the release of Deadliest Catch: The Game. The title was launched in April 2020 but has mixed reviews so far.

Naked and Afraid: The Game will launch on PC via Steam but doesn’t have a release date yet.

NAKED AND AFRAID: THE GAME 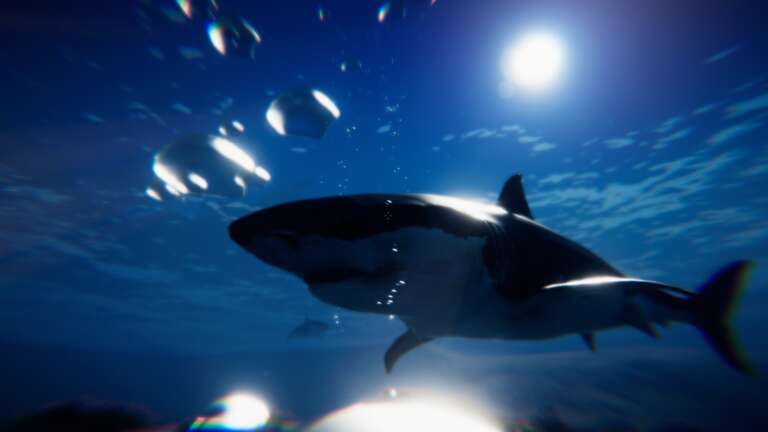 Dec 31, 2020 Lisa Nguyen 8250
In 2019, Discover Game Studios and Ultimate Games S.A. announced a game based on the Naked and Afraid survival tv show. The show features a small...