Publisher Ultimate Games and developer Moonlit S.A. previously released Deadliest Catch: The Game on PC via Steam Early Access. The title has been in Early Access since November 2019 but is ready for its full release.

The Deadliest Catch: The Game team has also announced the game will be headed to multiple consoles, which will also be published by Ultimate Games.

The title of the game may sound familiar. The game is based on the reality documentary show, Deadliest Catch, which has aired on the Discovery Channel for years.

Deadliest Catch follows several captains on various vessels, along with their crew, which is a mix of greenhorns and experienced crab catchers. The crew has to battle the elements while looking for crabs in the dangerous Bering Seas.

The show displays some of the most frightening experience the crews face, from raging waters, storms, and even life-threatening mistakes from both experienced and new crew members. At the end of the season, viewers get to witness which ship was successful and which ships were the least successful.

Deadliest Catch: The Game lets players live the game in a new simulator in cooperation with the Discovery Channel and Discovery Game Studios. The developers worked with Discovery closely to re-create a realistic experience but is also a title many can play.

“In Deadliest Catch: The Game, you will compete in dangerous sea rallies to catch more crabs than you ever thought possible. The task is not simple – it is a battle against time, fishing quotas, crab migrations, and most importantly: the sea. Such is your fate on the Alaskan waters!” states the official game summary.

Players will have to plan their expeditions and stick to their course, or else they could find themselves in trouble with other crews or have to survive rougher seas. The captain also has the task of managing their ship and crew for a successful catch. While the goal is to become a successful captain who brings in profits, players have to survive to the end of the season.

Deadliest Catch: The Game was officially released on PC via Steam on April 14, 2020. The console releases on PlayStation 4, Xbox One, and Nintendo Switch are planned for release in Q4 2020 or Q1 2021.

Game Titles To Look Out For This May: Elder Scrolls Online - Greymoor, Maneater, And Other Promising Indie Titles

Overwatch League: Rumors Are Circulating That All Vancouver Titan's Have Officially Left The Organization 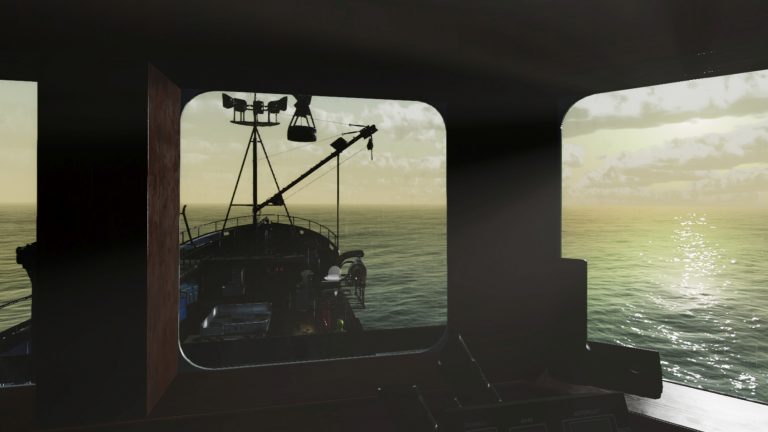 May 1, 2020 Lisa Nguyen 26120
Publisher Ultimate Games and developer Moonlit S.A. previously released Deadliest Catch: The Game on PC via Steam Early Access. The title has been in... 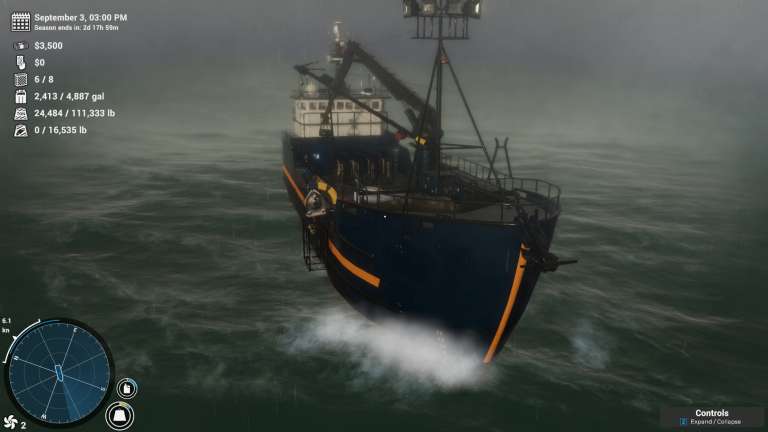 Apr 21, 2020 Joshua Goodpastor 12670
Fishing simulators are very popular, but this one takes players into the Bering Sea. Catch king crabs as you manage a special fishing boar in...