Game Titles To Look Out For This May: Elder Scrolls Online – Greymoor, Maneater, And Other Promising Indie Titles 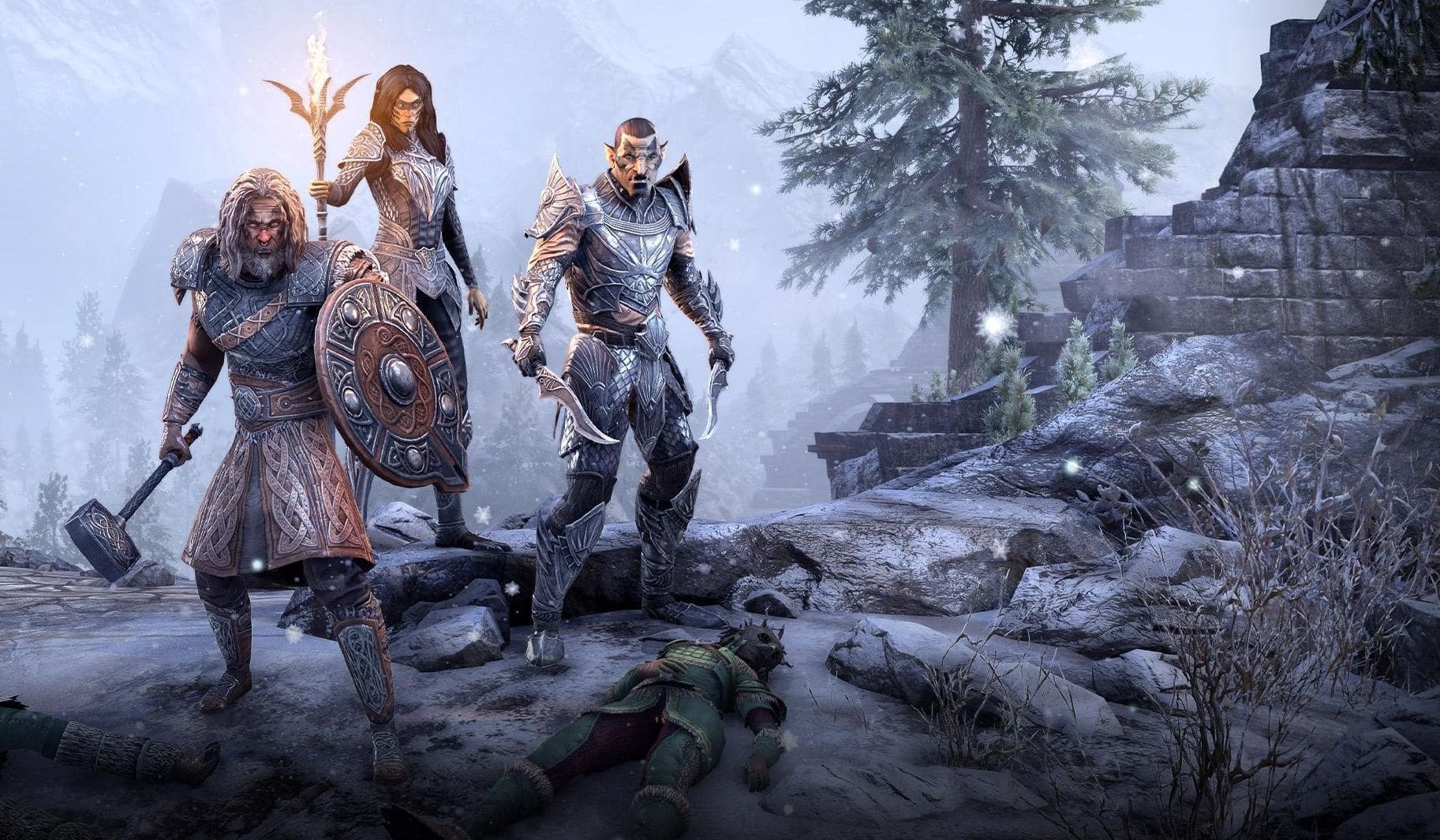 With the number of Games being built and updated, it can be increasingly tasking to keep track of all the latest titles from Xbox One, PS4, PC stores, mobile, Switch, and more. However, we’ve got you on our minds, so I’d be running through a list of games you can keep tabs on, from the AAA titles to captivating indies.

The COVID-19 crisis has not been fair to May due to the major delays from titles like Iron Man VR, Wasteland 3, and The Last of Us Part II being pushed further to summertime.

Nevertheless, there is still a slew of games that are dropping this May like The Elder Scrolls Online’s Big Greymoor expansion. Also, you would notice some solo games that are making waves like the VirtualVerse—Left 4 Dead with dwarves, and the Deep Rock Galactic.

Caution: While I might have played some of the demos, it’s good you know that these picks were chosen based on its offerings, though I can’t vouch for the final product. So, I’d admonish you to check for reviews before buying.

With that out of the way, these are the games to look out for this May:

The Elder Scrolls Online: Greymoor expansion (for PC—May 26, for PS4 and Xbox One—June 9)

After three expansions released by ESO: Greymoor, the fourth expansion should be as big or better, than the previous ones and most standalone games. In this expansion, Greymoor starts 1000 years before Skyrim, but this time you’d be viewing your world through new eyes.

Players are set to battle an army of relentless vampire bat creatures. This expansion would be loved by fans of Skyrim, but detest MMORPG.

Maneater (for PC, PS4 and Xbox One—May 22)
This one is for those who couldn’t help but sympathize with the shark in the Jaws movie. Maneater gives you the same experience where you can devour beach hikers and feel no remorse.

On top of that, Tripwire Interactive promises an intriguing amount of depth, as the game features a large aquatic-like world and also, the ability to boost your mutant shark.

The visuals are damn impressive, as it uses Unreal Engine 4 with its detailed life scans to bring out realistic underwater environments. Get prepared for some gobbling up!

Minecraft Dungeons (for Xbox One, PC, Switch and PS4— May 26)
Arguably the most popular of all time gets a new remake. This expansion looks very promising, with some nice visuals, fast and fluid action.

Besides, the main creator Mojang are coming up with plans to make this spinoff quite the play, unlike other spinoffs in the past. So, this shouldn’t be written off.

VirtualVerse (for PC—May 12)
Tired of waiting for Cyberpunk 2077 to launch? Well, here’s one game that can help with the wait. VirtualVerse is a new ‘point and click’ adventure game that got most of its creative juice from classics like Beneath a Steel Sky.

This new world has everyone connected to a central grid—Matrix-like neural network. However, your goal would be to get disconnected from the Matrix to solve the missing case of your girlfriend.

This time you don’t get to battle zombies, instead you play as a pack of robust space dwarves in search of treasure from alien caverns. These procedurally-generated caves are short-lived, and you can make out all sorts of unique gadgets, giving the game a unique edge.

Deep Rock Galactic has been available via Early Access for a while, and from the responses gotten, it’s quite promising. So, you can give a try!

Here’s a rundown of the entire Games to watch out this May:

Well, those are the games to look out for this month. What are your picks? Was anyone omitted? Until then, happy gaming!

GAMES COMING THIS MAY

Nov 4, 2020 Emmanuel Giovanni 8810
So far, we've seen how Todd Howard proved to be Bethesda’s most recognized figure, being the director and executive producer for Bethesda Game...