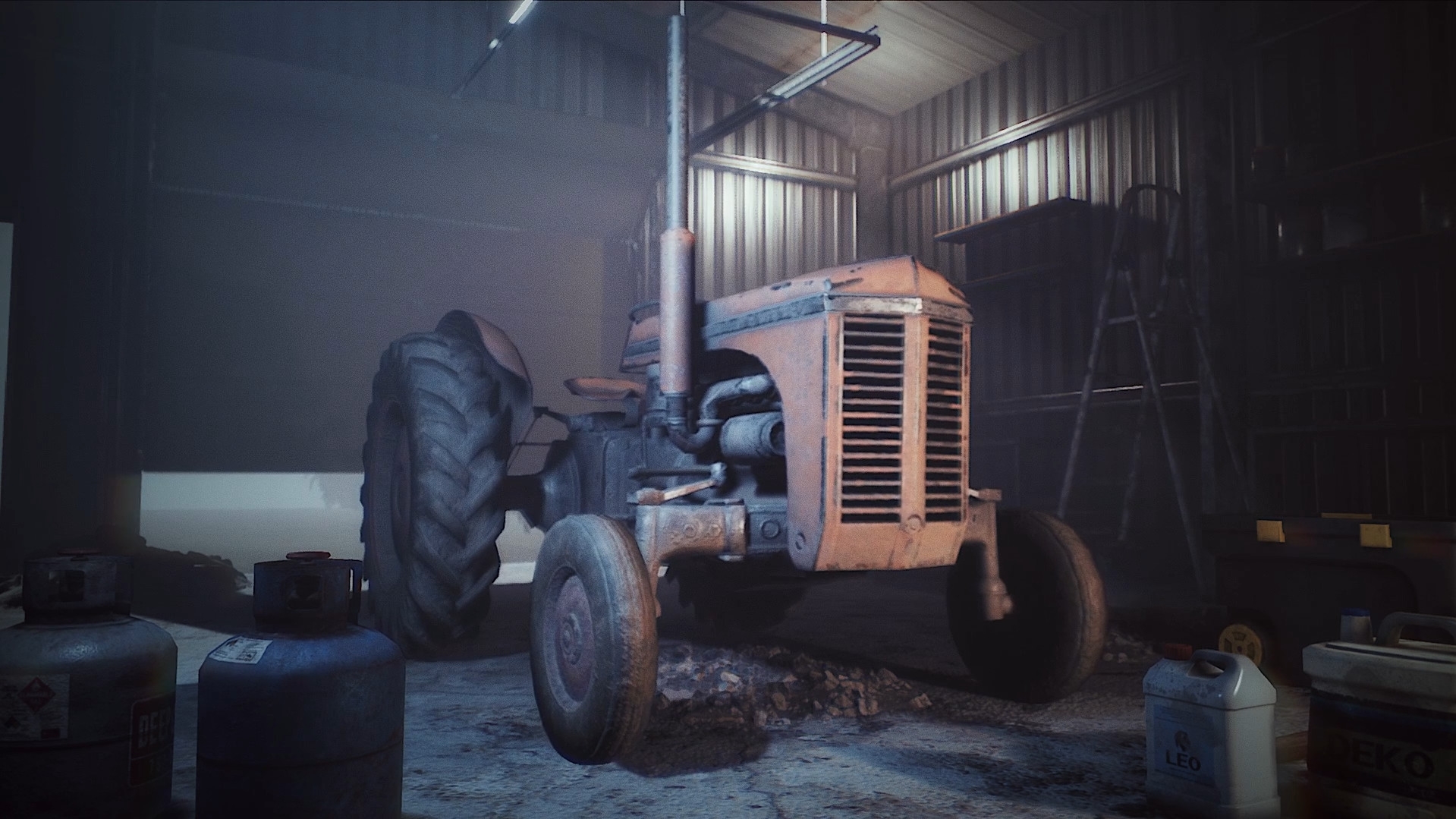 Publisher Ultimate Games S.A. and developer Glob Games Studio has announced Farm Mechanic Simulator, a game focusing on ensuring farm vehicles are in working order. The game won’t be out until the end of next year, but the Steam store page, along with videos and screenshots, are available now.

In Farm Mechanic Simulator, players will become a mechanic who works to help farmers fix their machines. While farmers can solve a wide range of issues on their own, sometimes they need a specialist to resolve a major problem, especially during a busy season.

RELATED: Microsoft's Minecraft Is Planning To Stop Relying On Amazon Web Services By The End Of The Year

Players will have to repair various vehicles on a farm including fixing a tractor’s dead engine or fixing the combine on a harvester before the start of the harvesting season. Sometimes a player will have to troubleshoot before learning what the exact issue is with a machine.

The player’s workshop is their kingdom and main base of operations. Players will have a host of useful tools. They start off as basic toos but as merchanics become more profitable, they can upgrade their tools and their workshop.

RELATED: Classic Oldies Langrisser I and II, Tactics Role-Playing Games, Are Getting Remakes In 2020

The workshop is also where players will perform diagnostics and test the machines before they go back to their owners. Testing is especially important before handing the machine back to its owner. If a player does all that hard work into fixing the machine and it doesn’t work, then they’ll gain nothing but the farmer’s anger and a waste of time on both sides.

In Farm Mechanic Simulator we will offer you a fresh experience that will engage you for many hours. It’s a unique title that will allow you to make a career as an agricultural mechanic in an accessible manner, while offering a whole array of attractions. It will be a particularly interesting title for all fans of such games as Car Mechanic Simulator and Farming Simulator.

The game will launch on PC via Steam, PlayStation 4, PlayStation 5, Xbox One, Xbox Series X/S, and Nintendo Switch.

Farm Mechanic Simulator will launch on PC via Steam in Q4 2021.

Rekkles Said That Even If Top Esports Was Stronger Than Fnatic, It Doesn't Feel Okay To Lose The Match 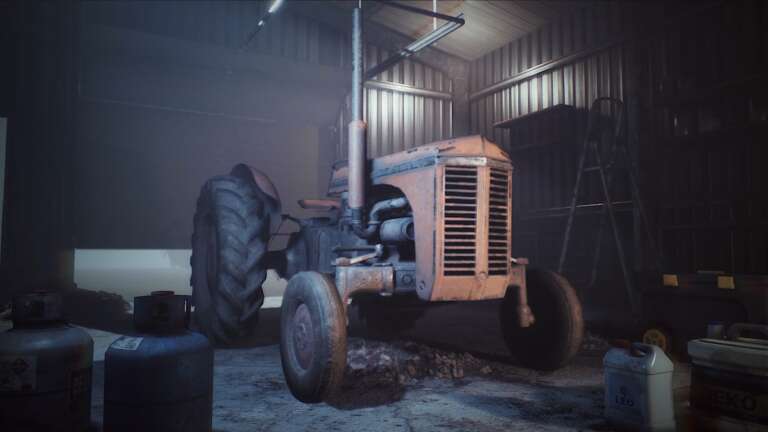