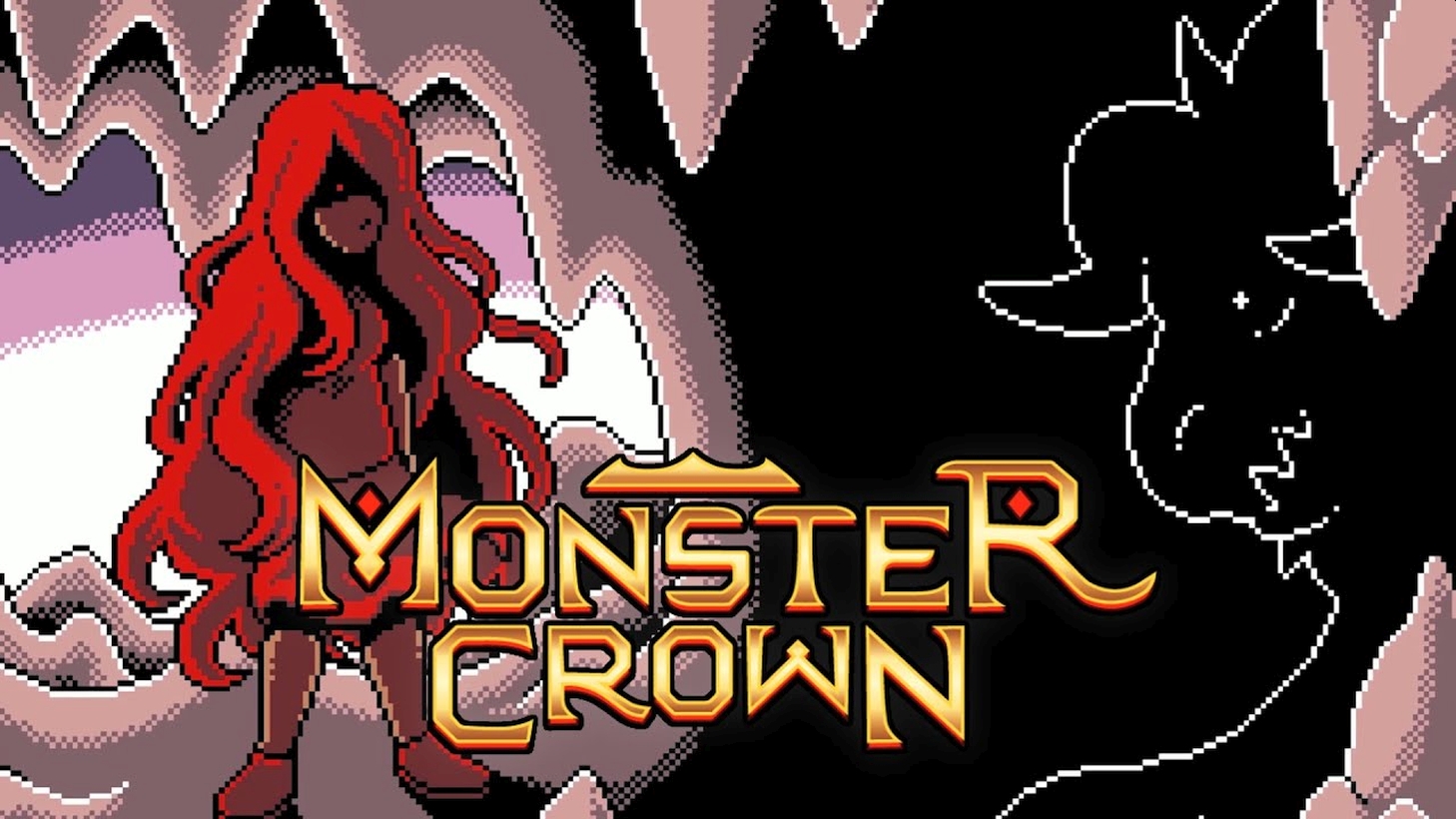 Publisher SOEDESCO and developer Studio Aurum have announced the official release date for their upcoming monster-collecting RPG Monster Crown. The game will first launch on Steam Early Access before its full release in the future.

Monster Crown takes place on the mysterious Crown Island. Around 20 years ago, the island was ruled by the sadistic, monstrous Philosopher Kings who used dark magic to make the residents suffer. A group of warriors banded together to take down these villains and bring back peace to Crown Island.

Players will create their own unique monster legacy on an island where sadistic rulers and heroic saviors have battled before. The island is again under threat by a young woman seeking to rule with an iron fist with the Philosopher Kings’ power.

It’s up to players to make pacts with monsters, become stronger, and eventually fight the mysterious woman. The player’s actions may make them a savior to the island or another cruel ruler.

Monster pacts are an important part of the game. Players will make new friends by exchanging shelter for protection. There are over 200 base monsters to breed and fuse to create new and more powerful species.

A new trailer showcases the dark world with a preview of monster taming, and some of the crossbreeds players can create.

Exploration is an important part of Monster Crown. Players will journey through the island to learn more about its past, while also meeting new monster friends. There’s also an important decision to make that will change the ending and post-game content.

The game contains both solo and online play. Players can trade their monsters with others to befriend new monsters and have their unique friends reach others across the globe.

Monster Crown will first enter Early Access to resolve any remaining bugs and gain valuable player feedback. More information regarding the launch will be revealed closer to the release date in late July.

Canadian developer Studio Aurum has been developing Monster Crown since 2016. The developer has been working with the community to bring the game to life through Discord and the Kickstarter page.

SOEDESCO has released a variety of games both physically and digitally on multiple platforms across the globe. Their games include Owlboy, Truck Driver, and Adam’s Venture. 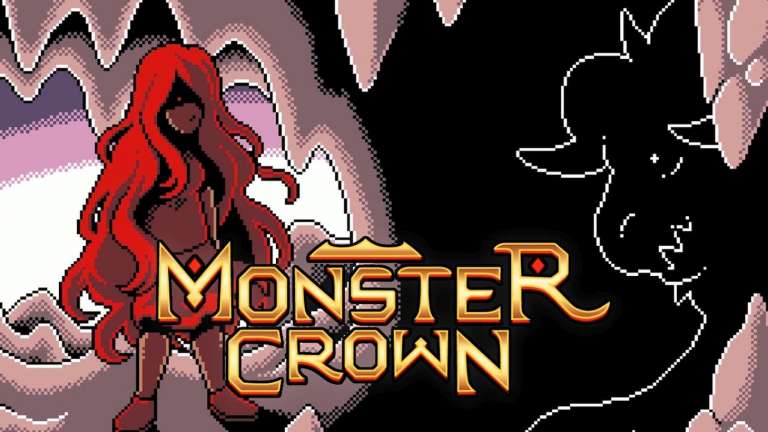