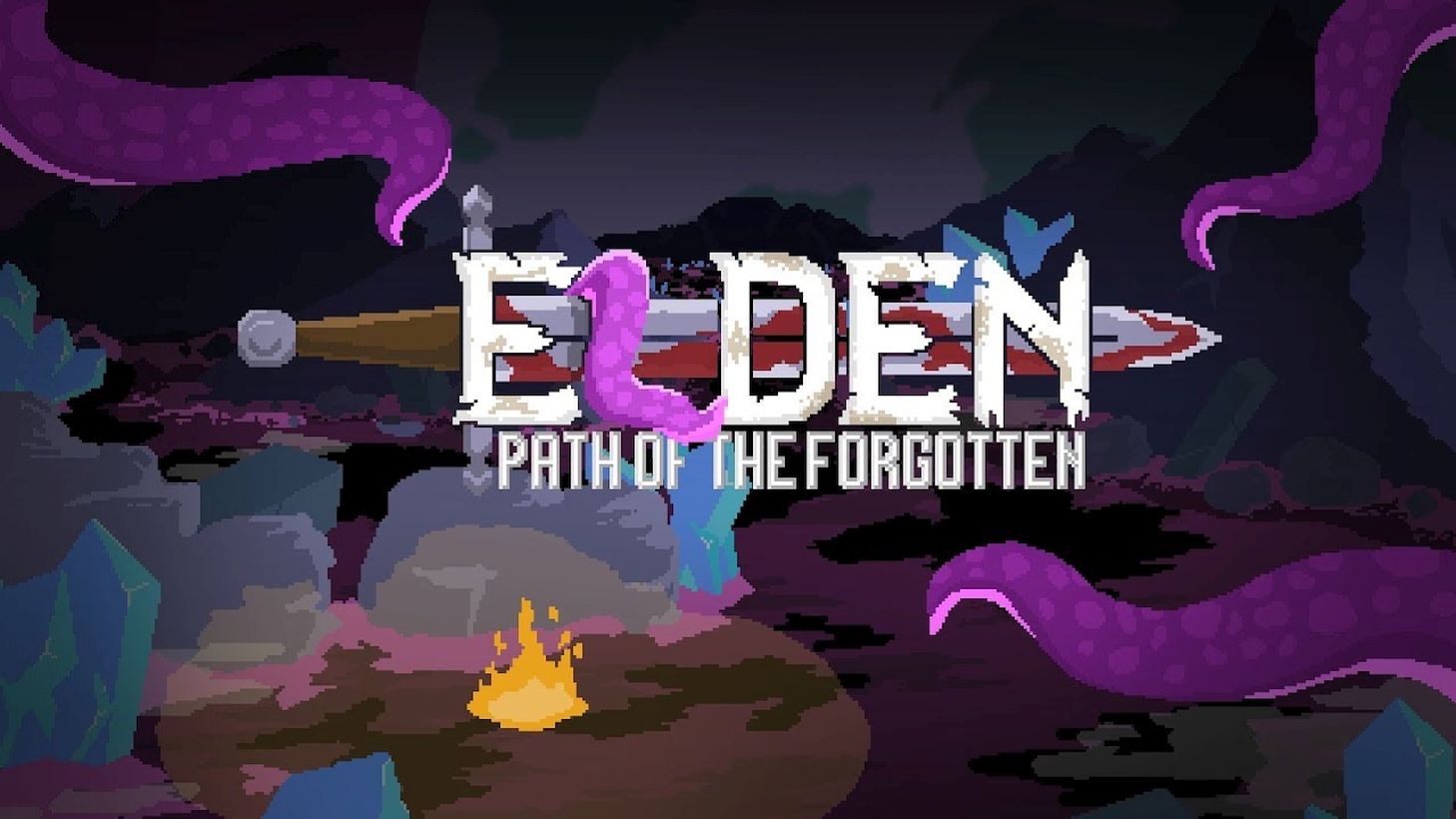 Publisher Another Indie and developer Onerat Games have announced the planned release date for Elden: Path of the Forgotten on PC via Steam and the Nintendo Switch. The game will be released on additional consoles at a later date.

In Elden: Path to the Forgotten, players guide the protagonist, Elden, across a blighted land to save their mother, who was captured by ancient horrors. Elden’s journey won’t be easy and is filled with battles. The storyline is told in a non-traditional way. Some of the features include learning about the tale by reading a book with foreign characters.

The gameplay has technical, reactionary combat along with Eldritch-style magics. Players also have to manage Elden’s stamina and position to parry or complete attacks. Elden will have a wide range of weapons to use throughout their journey.

Elden: Path of the Forgotten contains several diverse and challenging regions to travel through. The bosses were inspired by Lovecraftian elements and have horrifying appearances.

The developer, Onerat Games, is an Australian solo developer named Dylan J. Walker, who wants to share the personal story of Elden with players. Together with Taiwan-based publisher Another Indie, they are bringing Elden: Path of the Forgotten to players on PC and consoles.

Pre-orders for the digital version of the game are now available on Steam and the Switch store. The developer plans to launch the game on PlayStation 4 and Xbox One but does not have a set date. They have only stated the additional console releases are “to follow.”

The developer has been keeping fans interested by updating them through developer vlogs on YouTube, along with Steam news posts and on social media. They also have an official Discord channel along with a mailing list. Players can follow them on these platforms to learn more about the game until it launches in July.

The vlogs are a deep dive into the history and lore behind the game. The developer not only talks about the development of the game but shows some of the illustration work created for the upcoming title. The artwork was drawn in a sketchbook and then recreated into the game to fit Elden’s style.

Elden: Path of the Forgotten launches on PC via Steam and Nintendo Switch on July 10.

ELDEN: PATH TO THE FORGOTTEN 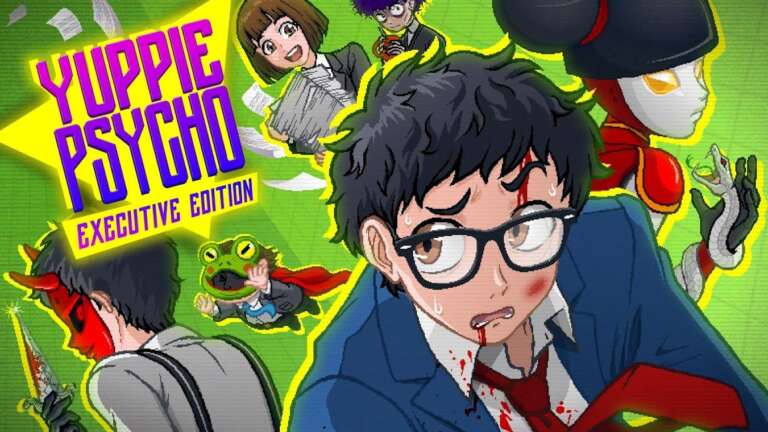 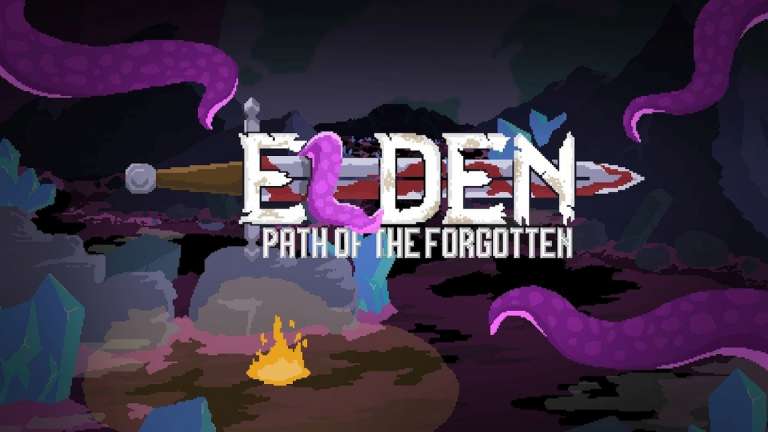 Jul 6, 2020 Lisa Nguyen 6650
Publisher Another Indie and developer Onerat Games have announced the planned release date for Elden: Path of the Forgotten on PC via Steam and the...